From his music to his personality, Ale is known for his vibrant energy, charisma and up-tempo music. Ale has a unique style pairing house, progressive, techno and tech-house music with Latin references. He has universal appeal with thousands of fans spanning across the globe including America, South America, Europe, Middle East and Asia Pacific. Ale enjoys himself whether he is playing for a few hundred or a few million people and always contributes his positive energy to the party. Ale has been recognized as a true rising star as his approach to modern house music stands apart from the rest. Ale plays music from within and always dances in celebration of life and all that we have to be grateful for. His career began in Sao Paulo (BR) as a DJ. For over 10 years, Ale Amaral has performed in more than 20 capitals in clubs and festivals worldwide. In his shows, his technical ability surprised to use three devices simultaneously CDJs, improvising and creating different experiences live, bringing even more personality to the set and making the party even more special. Some of the clubs and parties where the DJ has performed in Brazil: Ultralounge, Love-e, Flexx Club, Disco, Cantho, Josefine, Garage, White Party by Roger White Party Figueiredo, Pacha, Blue Space and The Week, Le Boy, DLED, Black Box, Metropolis, Meet, UP club, Cine Teatro Ipiranga, Cine Ideal, Prime International, San Sebastian, Platinum Party, Festa FUN, Cherry Club, Sao Paulo Pride and Rio de Janeiro Pride. 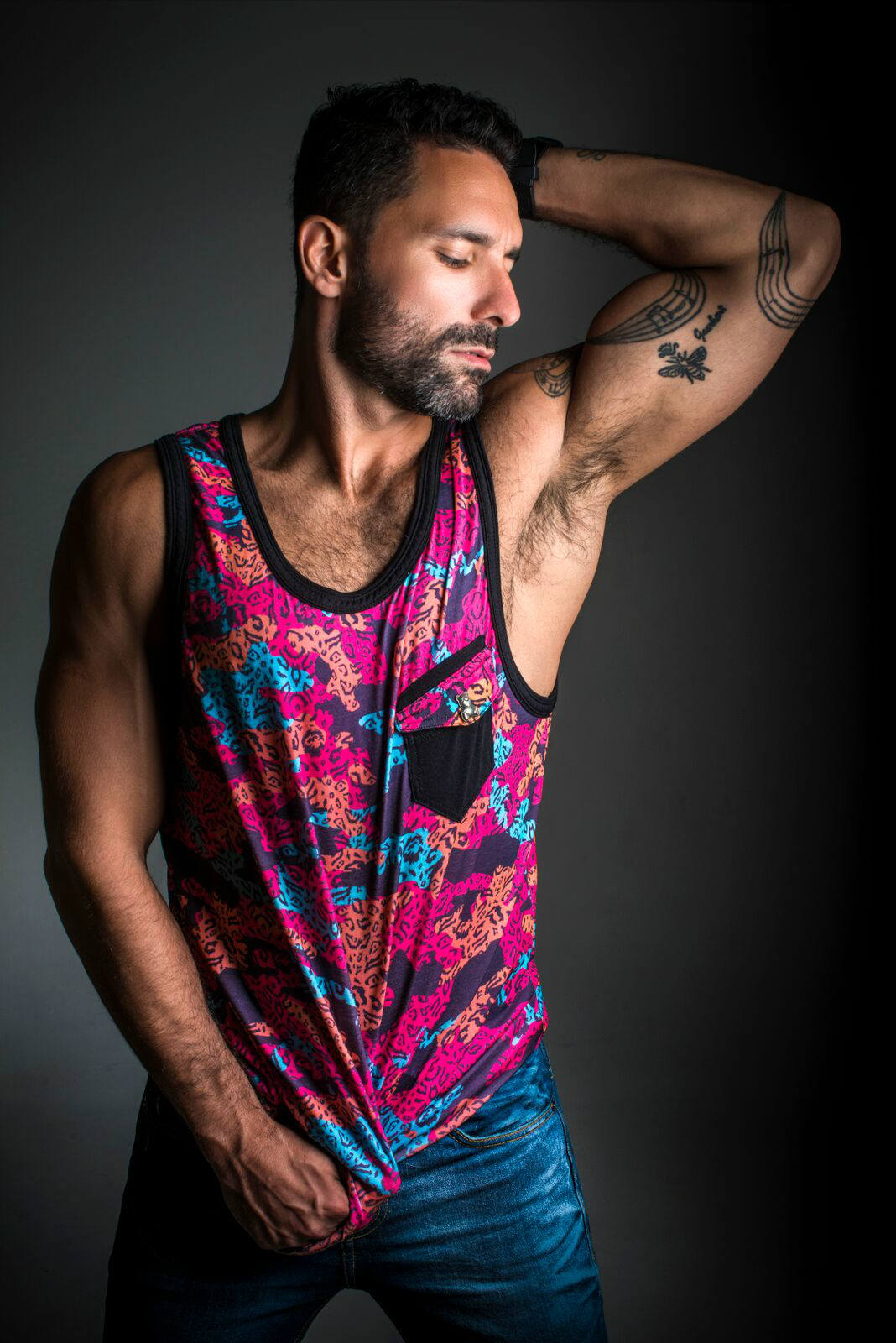 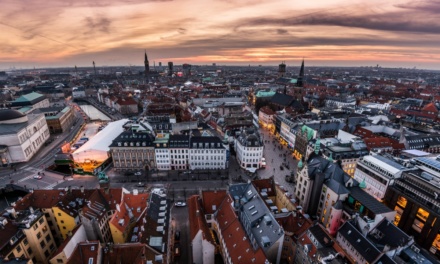 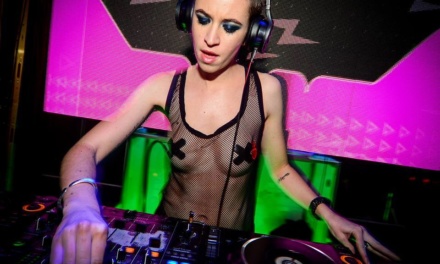 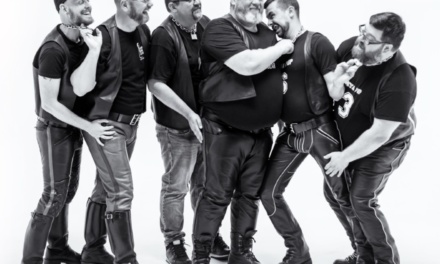 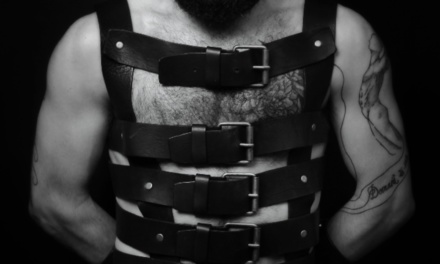