MCDJ began to take the first steps in DJing in 2006. Always ambitious and dedicated started to produce her own music in various aspects of the electronic music. This is what makes a very eclectic DJ with a great capacity to perceive the dancefloor and to play songs that amaze every crowd. Submerged in a varied musical taste (house / tribal house / progressive / circuit house), MCDJ guarantees the quality and technique in any DJ’s Booth. In 2009 with her current partner, MCDJ created one of the most emblematic parties in Lisbon, the Intima Party.

In 2015 she was invited to be resident DJ of Society Party, a party focused on the female audience, produced by Trumps Group, Portugal.  Since 2016 MCDJ has a monthly residency at Zoom Club in Oporto City, at the same year she won the DJ Contest (worldwide) of the renowned Matinée Group Barcelona – Spain.

Since April 2017, he has been part of the Trumps team (best gay club in Lisbon) as a resident DJ where she shared the booth with the biggest names in the international DJing.

MCDJ along with her partner performed the first lesbian kiss in a national prime time soap-opera, winning the tittle ‘LGBTI couple of the year of 2016’ by the website news ‘dezanove.pt‘ and still performed as Sindykatz – DJ Duo in the Main Party of the Girlie Circuit Festival 2017.

MCDJ is the cover of the Lisbon Gay Circuit 2017, the gay map of the city of Lisbon. 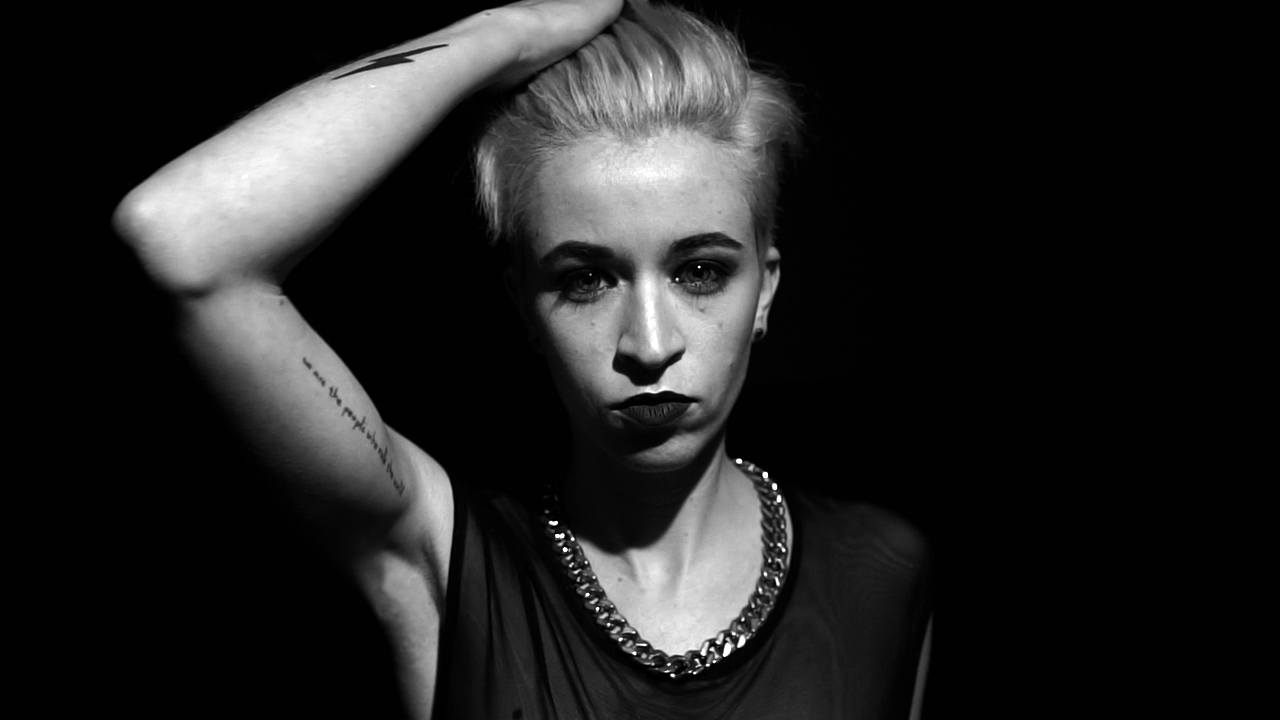