Queer People of Amsterdam, Come Together!

Another Hate Crime in Amsterdam, Another Reason to Unite

Yet again, another queer person has been physically harassed by cis-het (cisgender, heterosexual) men in Amsterdam. Mala Badi was verbally and physically abused by a group of seven men on September 1st in Amsterdam West. She was on her bicycle, waiting at a traffic light when she was suddenly met with hateful, trans/homophobic slurs and was pushed off her bike and physically abused.  Too many trans folks, queer refugees, young queer people, and queer people of colour are repeatedly being harmed because no one is doing anything about it.

This is unacceptable. These acts of hate seem to be increasing in Amsterdam and it doesn’t look like anyone in power is doing anything about it. We again, the queer community, have to unite, to be the powerful force that is required to show the haters of Amsterdam, and the world, that we will not tolerate this prejudice any longer. We have to all come together, Lesbian, Gay, Bi, Trans, Intersex, Asexual, Queer folks, Queer Allies, and everyone else who does not want to see our community members socially, psychologically, systemically, emotionally, or physically harmed any longer. It’s only when we come together that they can’t tear us apart.

All queer and ally folks who want Amsterdam to return to the safe space we knew it to be, come together.

For the TRANS DIGNITY MARCH

March for the safety of everyone in our community.

To see more about this event: 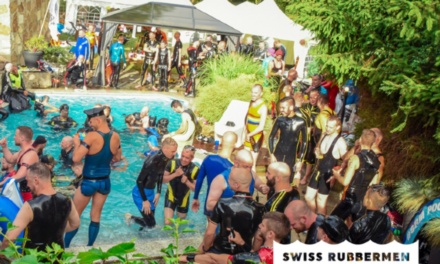 The Pool Party in the middle of Europe 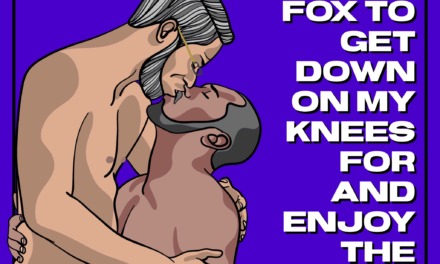 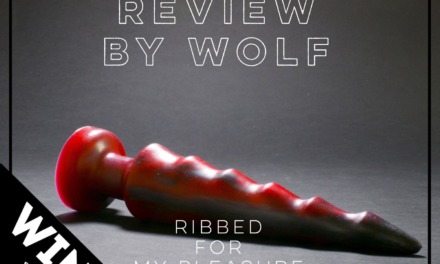 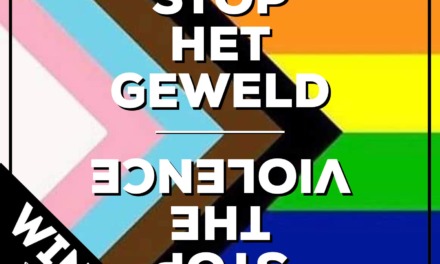