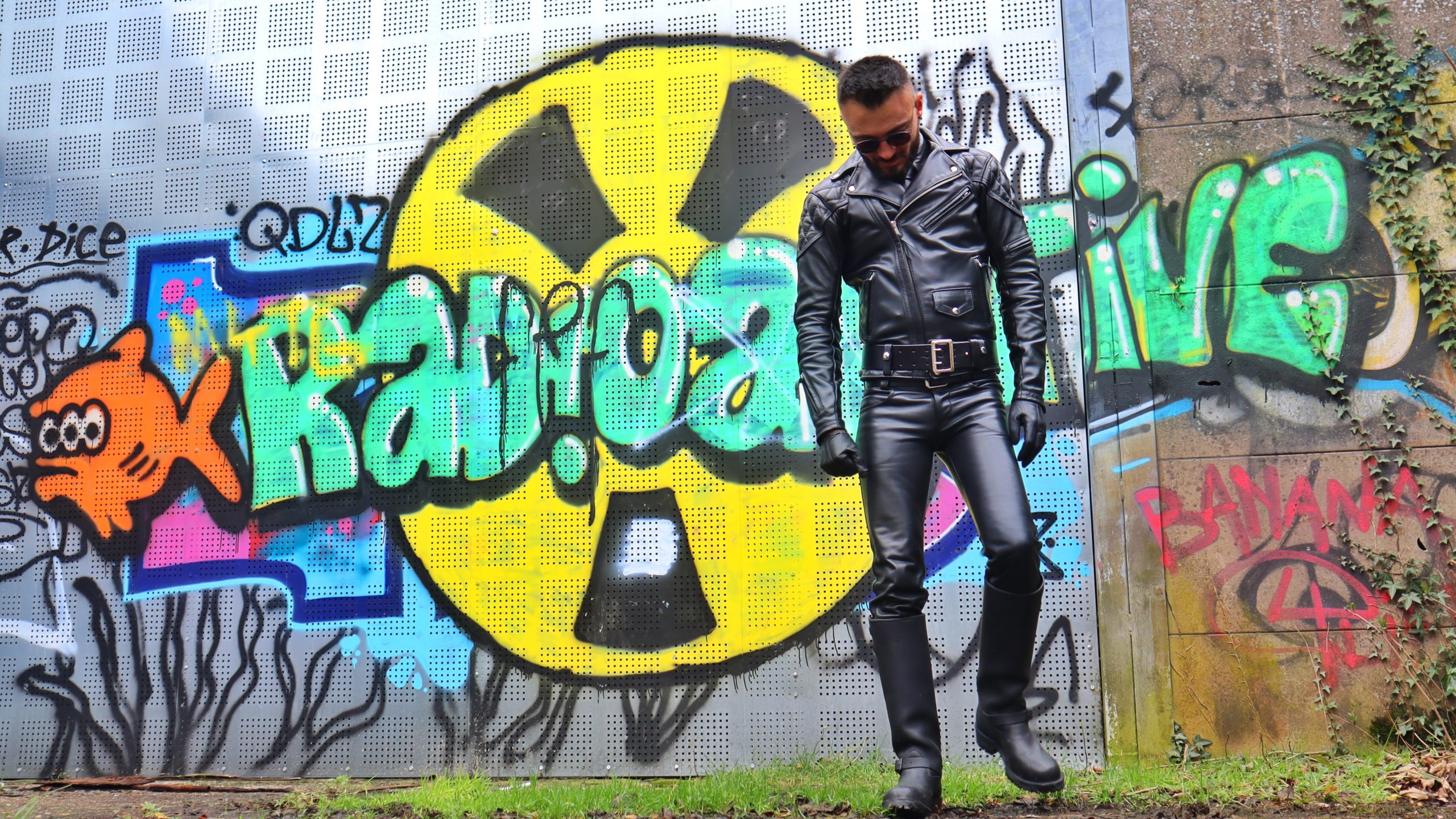 These are just some of the words boldly plastered across the homepage of the WeAreFetish website. From the moment you enter the site, you know that you are seen, that you are welcome, and that you matter. Gaël Leung Chong, the man behind the ‘come one, come all’ online community, shares how it went from idea to realization.

“It all started last year at Antwerp Pride, where I met Suzanne Van de Laar (Ms. Leather Netherlands 2019) on the Mister B parade car. Believe it or not, it was the first time I’d been confronted up-close with a woman in the fetish scene. I was both intrigued and impressed by her. Women are so often discriminated in the fetish scene, but there she was, smiling and waving sensually; doing what she does best and bringing visibility to all the other ‘unseen’ women in our community. That sparked something in me.

I’m half Asian, half Mauritian, living in the Flemish part of Belgium with a Mother from the french-speaking part – so I am one big mix of different cultures and ethnicities. That said, I never felt personally discriminated against but I do see discrimination all around me. For me, being accepted and finding my place in the fetish scene was not the problem. The fetish scene does not lack diversity. What it lacks is this sense of one big all-encompassing community, where all the subgroups coexist together.

A few months ago there was a party, and on the poster was written: “Men Only”. Underneath that, however, they had put ‘No Dick, No Entry’, which was incredibly hard for some trans men, who don’t have a dick but feel like a man. I am positive it was merely a result of a language barrier and had no bad intentions behind it. Nonetheless, it ultimately highlighted that there was still work to do (and there still is.) 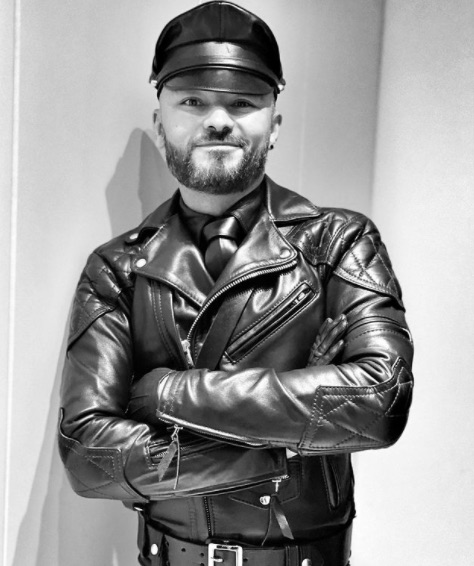 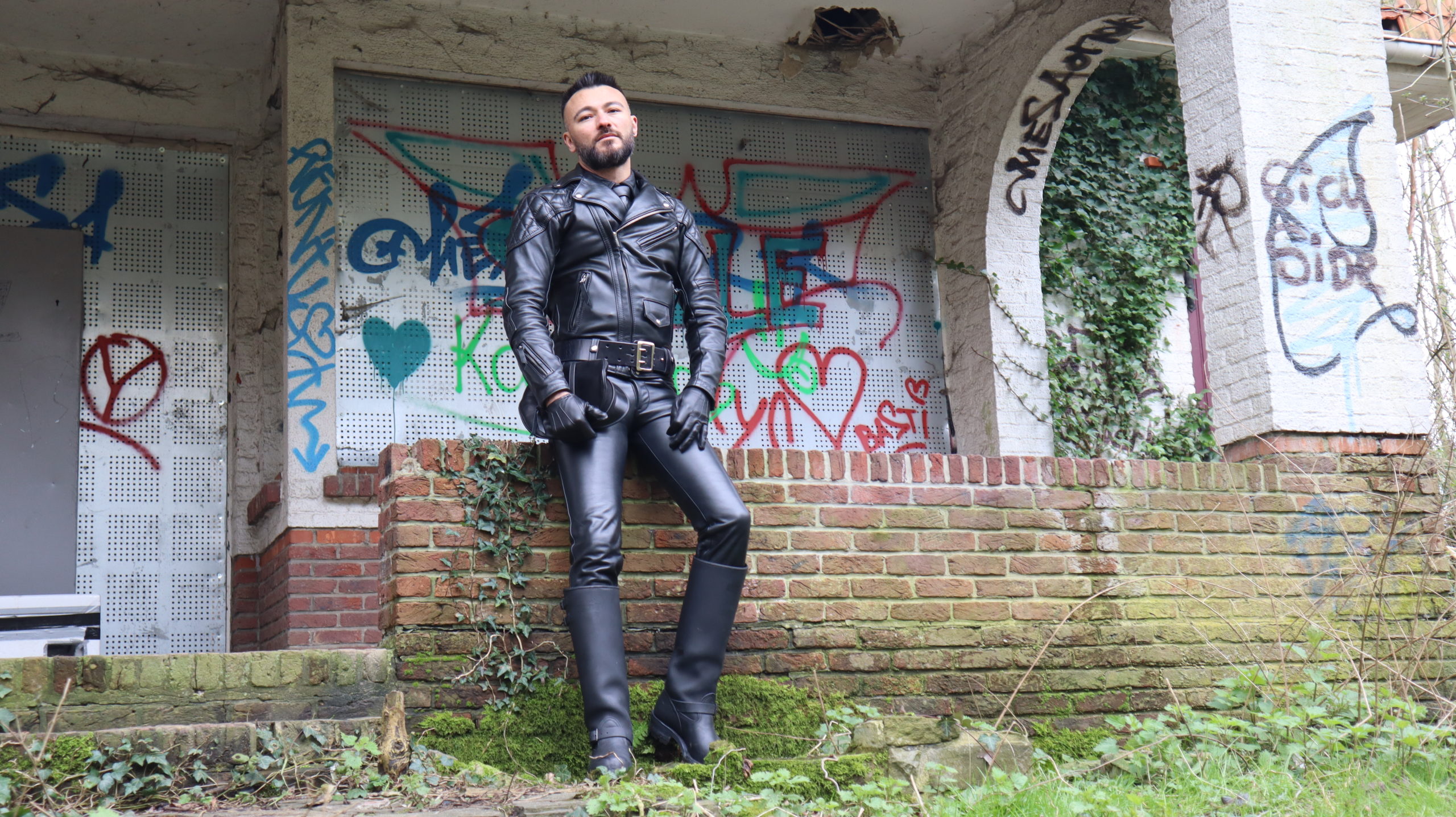 Then came the Mister Leather Belgium elections. When it came time for me to apply, I wanted to make sure I was doing it for the right reasons. It was never about filling some void or need for attention. My intention to become Mister was so I could give back and use my position and platform to showcase others. The MSC Belgium has enabled me to do that and they have been an incredible support throughout. As candidates we are instructed to come up with a program; something we want to work on during our year as Mister, and ideally continue working on after our term is over.

The week after I was titled Mister, COVID-19 hit. As of all of us were, I was faced with an obstacle when the lockdown came into effect. I couldn’t go to fetish events with my title. I couldn’t be present in Berlin at Easter. Effectively, I couldn’t be ‘present’ anywhere! So I knew I had to get creative and think about how I could serve my community online.

I had been reading fetish interviews and I thought I could do something along that line but focused on diversity. Interviewing people from the Asian scene, from the trans scene, and from any other subculture that needed more attention. I was adamant that I would not focus solely on the insta-famous ‘celebrities’ of the fetish scene. Instead, I wanted to shine a light on the more unknown, ‘hidden’ members of our community. So that’s what I did. It began with me simply posting a story on Facebook and in no time we had 200, 300, 400 followers – it just kept growing! People were participating; sharing their thoughts and pictures of themselves. The most beautiful thing was seeing how diverse the following was. Now we have our own website ‘wearefetish.com’ – where we share stories regularly and celebrate that diversity.” 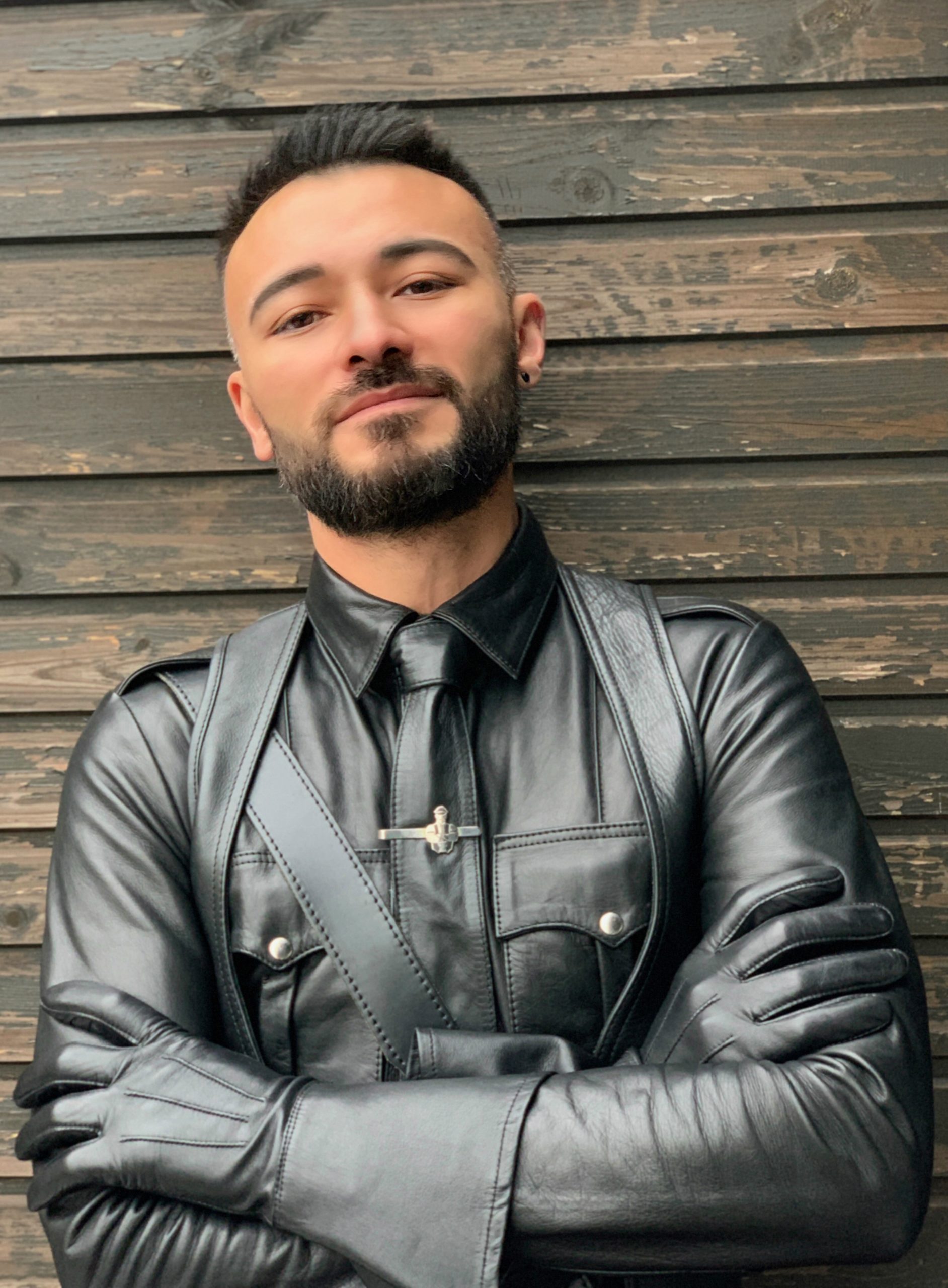 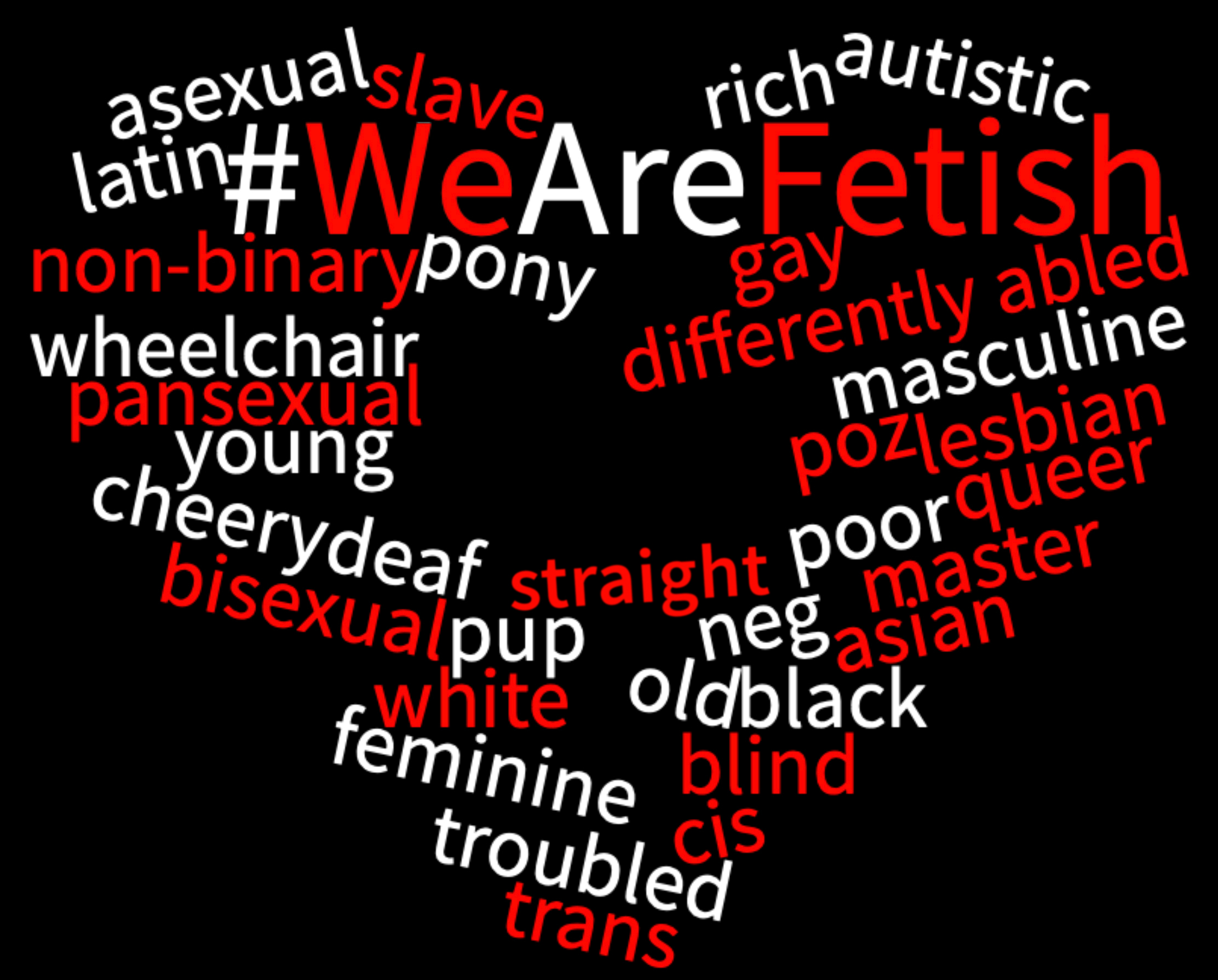 So what can you do? Check out their website where you are invited to ‘Commit, Share and Speak Up’! Follow them on Facebook (link below) and put the hashtag #WeAreFetish on your profile if you too commit to making our community a better place for everyone. 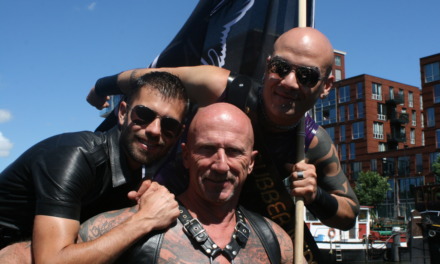 LEATHERMAN, HUSBAND, FOUNDER OF MISTER B