What can people expect from your Only Fans?

For me, fetish is really important. I am an active member of the kink community and have been exploring my own fetishes within the scene for some time. I’ve got very familiar with the inside of a dungeon! One of the reasons I decided to create an Only Fans was the pure frustration of not finding new and varied kinky content easily. I realized I’m not alone in this. I know what people like, and I ensure it is reflected in my content. Although my account is relatively new, I continuously add new content daily, and being in the top 1% of creators shows me it’s been very well received!

What has been your hottest / most intense moment?

Since creating my account, I have collaborated with many great performers. However, a fan favorite was my recent video, where I explored the role of a slave with a giant muscled 6ft3’ leather Master. 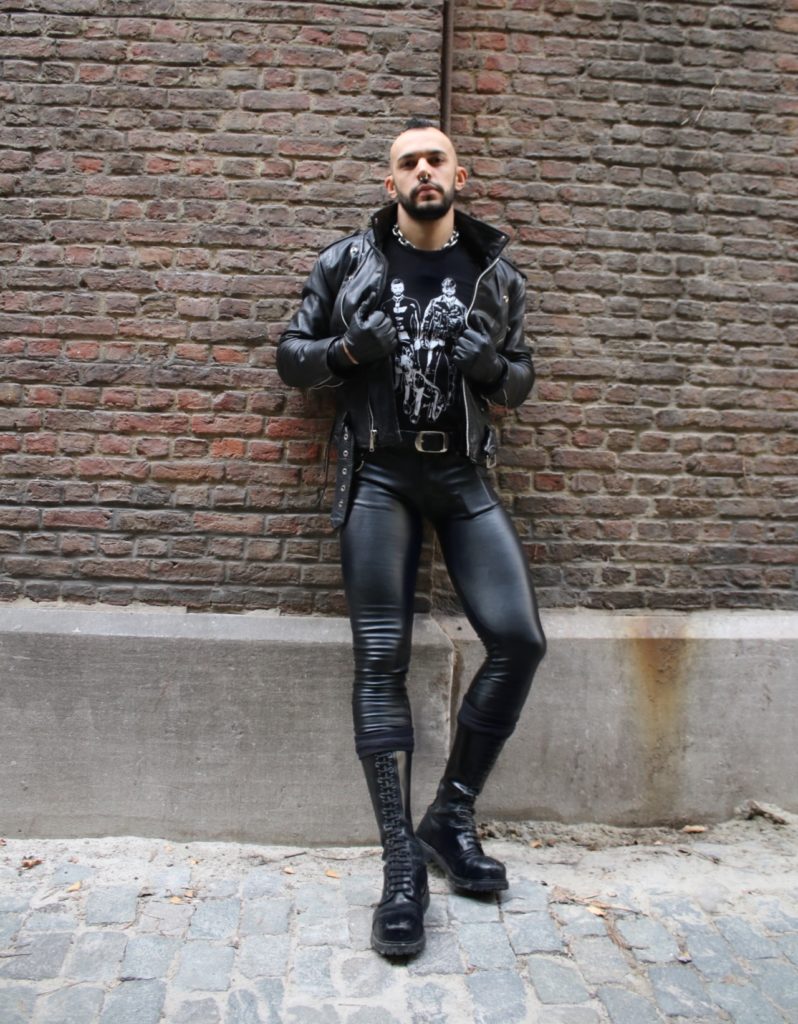 What do you do in your personal life and why did you start Only Fans?

My background is primarily working within a creative marketing role for tech giants, specializing specifically in increasing the performance of digital advertising campaigns. At the beginning of this year, I decided to take a sabbatical. However, ‘Miss Rona’ quickly put a stop to the travel plans I had made. Left with so much free time and (as mentioned earlier) frustrated at not finding good kink content online; I decided to create my Only Fans. I am very grateful it’s been such a huge success.

If you could shoot your next Only Fans video at any location in the world, and with anyone – where and with who would it be?

I’d probably go back to Berlin’s most notorious nightclub, Berghain… I like it when there’s an audience! With who? I’d have to say, with a Leathered-up Graham Norton because I’m sure he would give the crowd a good show. After all, who doesn’t love a man fully geared up with a sense of humor?!