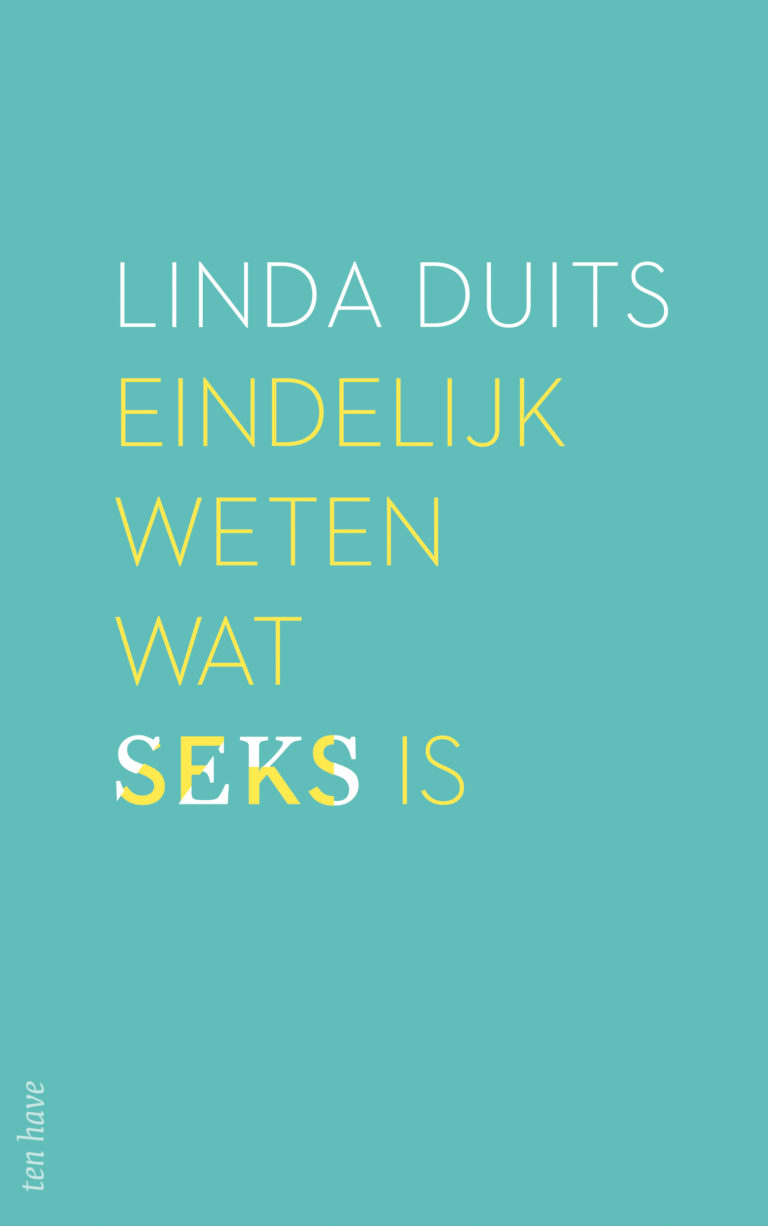 For several years now, I’ve been a ‘sex author’. I write about sex, for various outlets including Wings. It’s fun, it’s informative, and it freaks some people out. When I tell what I do for a living, people often throw their sexual problems on me. But I’m not a sex therapist, I’m a social scientist interested in the role of sexuality in our daily lives. There are also people (read: straight men) who think that my profession makes me an easy lay. These responses are common for us in the sex bizz: my friend who manages Club Church gets similar reactions, just like the one who used to design packings for Mister B.

Sex is still weird, even in the Netherlands where we pride ourselves on our open attitude, gay rights, and wholesome sex ed. We find it totally logical that people sell beer through sexual innuendo, but many Dutchies completely fail to understand sex work as a type of work. Sex is pervasive, yet somehow also mysterious and complicated. There are loads of contradictions and ambiguities surrounding sex. It made me wonder: what is sex exactly?

Of course, sex is an act: it’s a practice of the body. But sex is so much more. It’s also an identity and a way to sell stuff. I dived deep into the matter, and it turns out that the answer requires more than a column in Wings, it requires a full book. So, I took advantage of the corona dry spell and wrote it. In Eindelijk weten wat seks is I share my insights with you. It will take you on a historical tour of cruising in Amsterdam, documents sex on tv since the 50ies, questions the recent ritual of the coming-out, and much much more. After reading it, you’ll be able to engage (even better!) with sex in any conversation, and you’ll understand your own sexuality in relationship to others and the society in which it was formed. 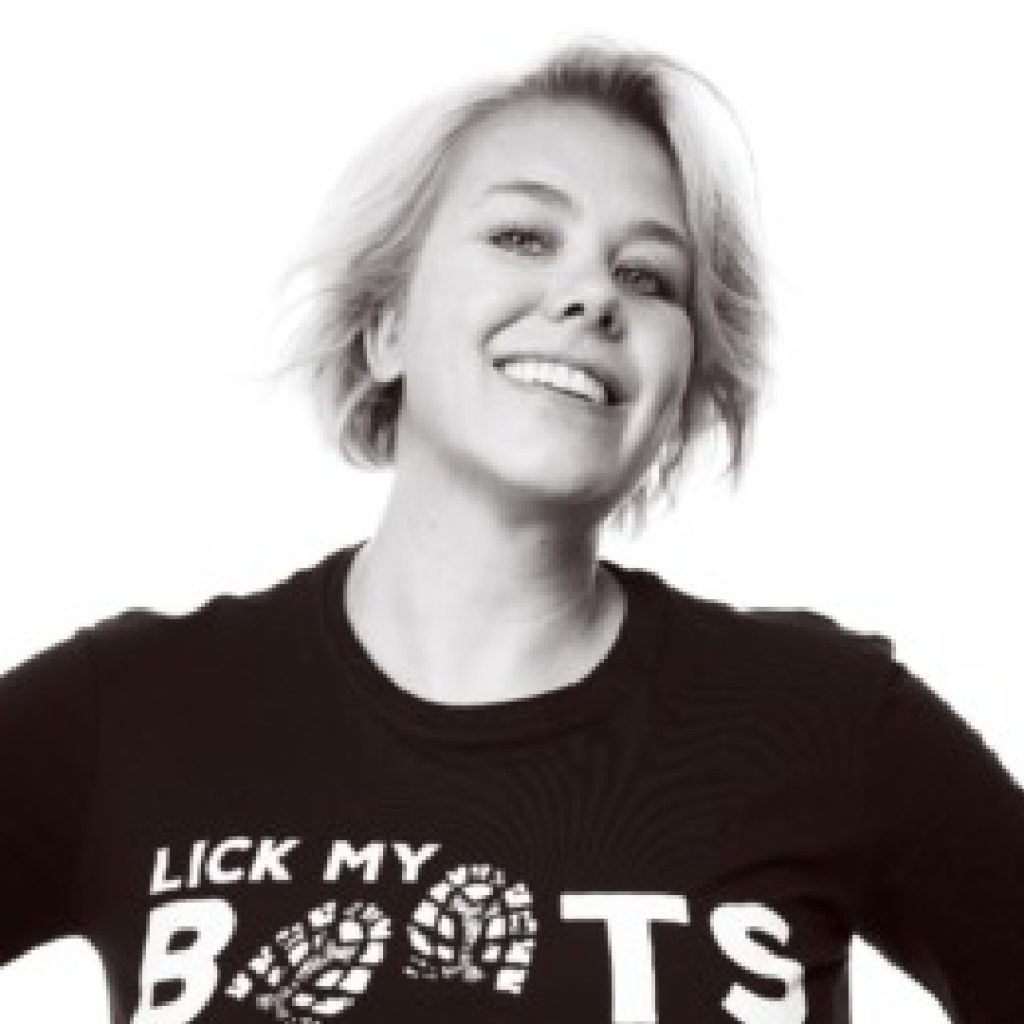 At Mister B Wings we are lucky enough to receive a few copies of Linda’s new book to give away to you all.

Fill in your information below and tell us why you would like to receive one of the copies.