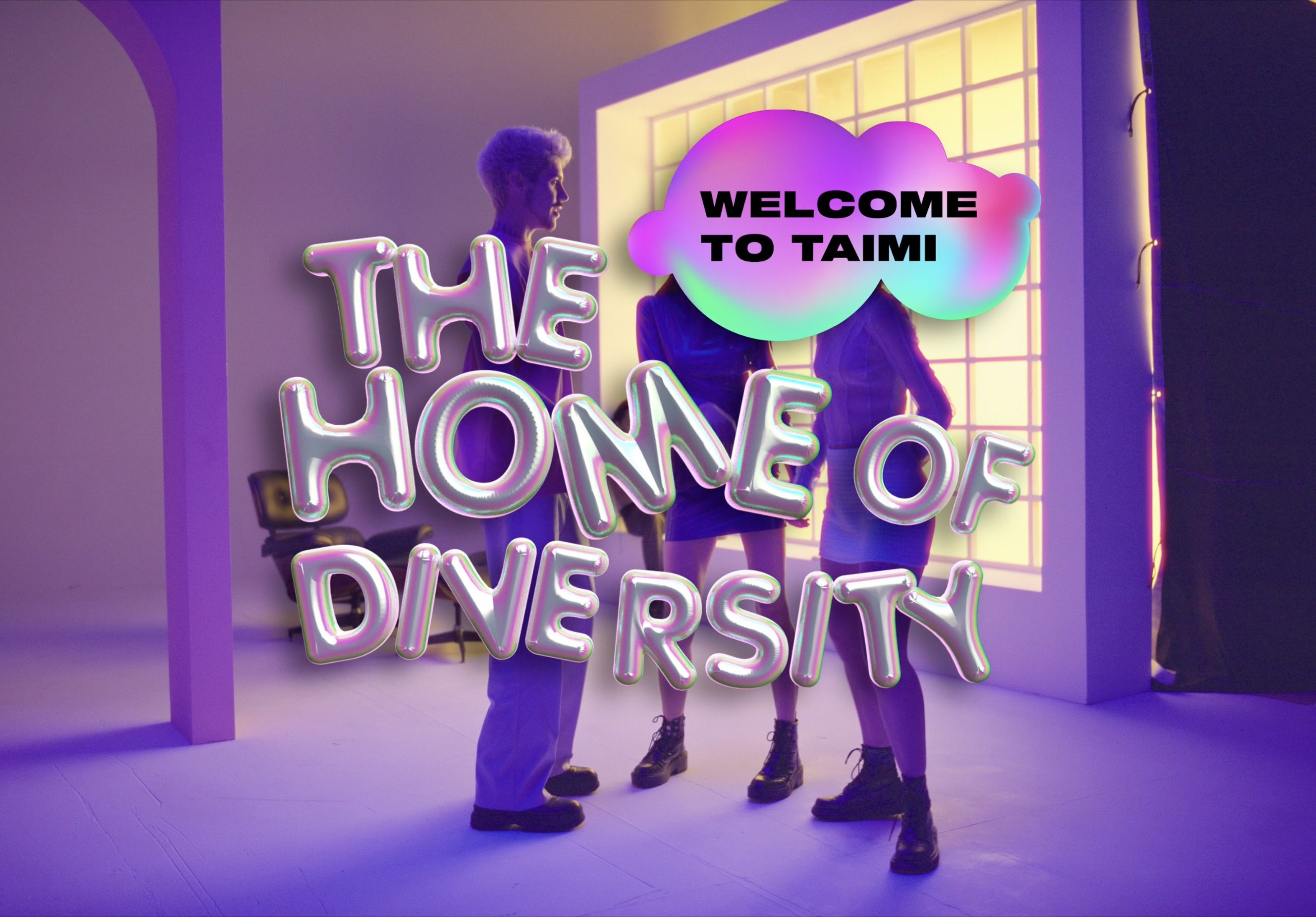 Taimi — the world’s largest LGBTQ+ platform that features a social network, dating app, and streaming — has released a brand-new advertising campaign labelled “Home of Diversity”. In the new advertising campaign, Taimi which was recently recognized for its welcoming and non-judgmental environment for gender-fluid, nonbinary, and transgender people is showcasing all the uniqueness and diversity of its LGBTQ+ community.

In a series of videos, Taimi is providing an insight into the inner workings of the platform. The ads also show off a stunning visual picture highlighting all the aspects of Taimi’s universe.

“It was extremely important to us to have all the sides of Taimi covered in the ads. The viewers will get to see the streams, the dating, the socializing — all showcased in colorful creative pieces. The ads also touch on the importance of safety on the platform”, says Taimi’s Head of Business Development — Helen Virt. 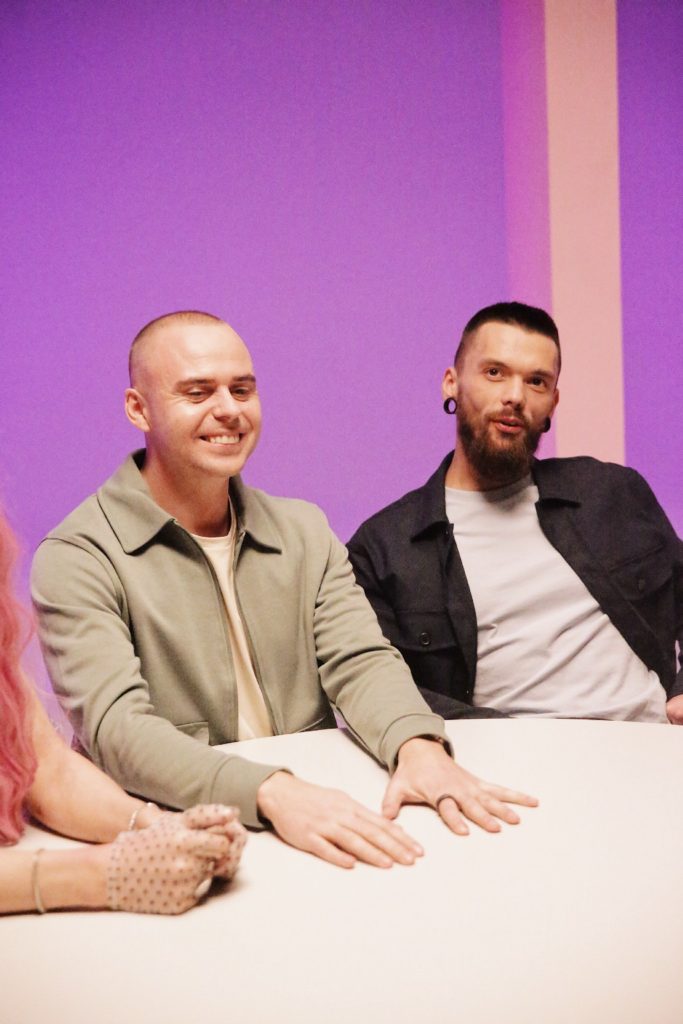 Alex Pasykov, Taimi CEO and founder (left), and Jake Vygnan, Taimi COO and co-founder (right) adds that Taimi staff all contributed to the idea and development of the ads, especially Taimi’s founder Alex Pasykov and co-founder Jake Vygnan who both appear in the campaign.

“We definitely want to make sure that our users know we are there for them. Many products have a distinct separation between the corporate world and the user experience. We definitely want to blur the lines, our users have a direct impact on the product. They are an integral part of Taimi as a platform”, adds Jake Vygnan, Taimi’s co-founder and COO. The ads were created by Patsany — a creative solutions and production agency specializing in the development of advertising campaigns, branding, and communication strategies. The main aspect behind the ads was communication. It was very important for the agency to convey Taimi’s message, to feel and understand it, to showcase it.

“The main tool in creating a campaign was our direct communication with the platform’s users. We wanted to understand down to the smallest detail what they like about the app, how they feel it, what kind of experience Taimi brings to them”, shares Patsany Agency Creative Director Dmitry Iatsyna. Taimi — the world’s largest LGBTQ+ platform that features a social network, dating app, and streaming recently launched several new features aimed at expanding Taimi’s services. In just half a year since the live streams were introduced on the platform, Taimi users started over a million unique livestreaming sessions, with their total duration surpassing 30 years’ worth of livestreaming. 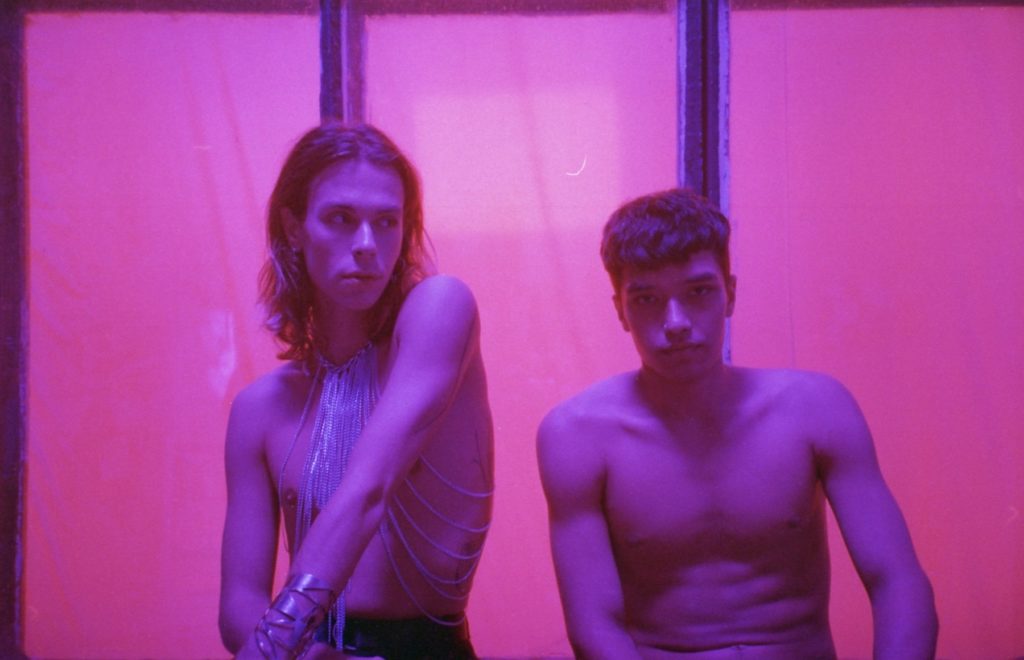 In February 2021, Taimi made the list of Top-10 dating apps in the U.S. by absolute downloads, according to Sensor Tower.

-About Taimi: Taimi is the world’s largest LGBTQ+ platform that features a social network and dating app. Taimi offers the safest and most secure user experience on the market   with its several verification layers, 24/7 profile moderation, PIN/Fingerprint/Face ID, and live support. The platform’s fundamental policy is zero-tolerance for judgment, discrimination, hate, or aggression.

What is SECTEUR X all about? 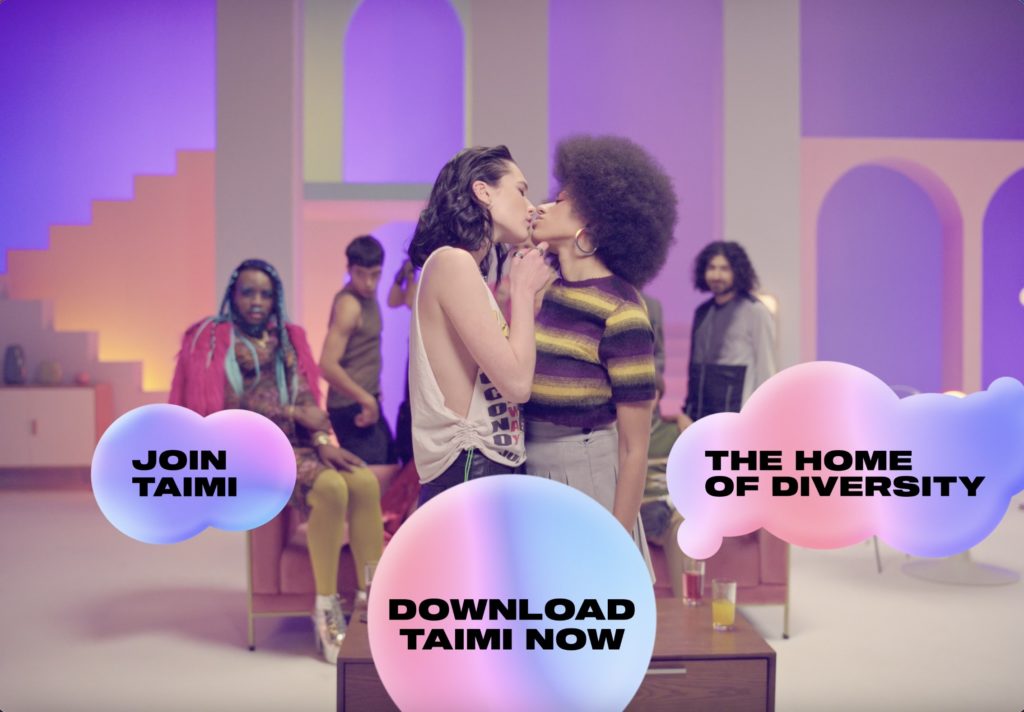 Taimi is free to download. Taimi XL subscription provides access to features unavailable or limited in the free version of the app.