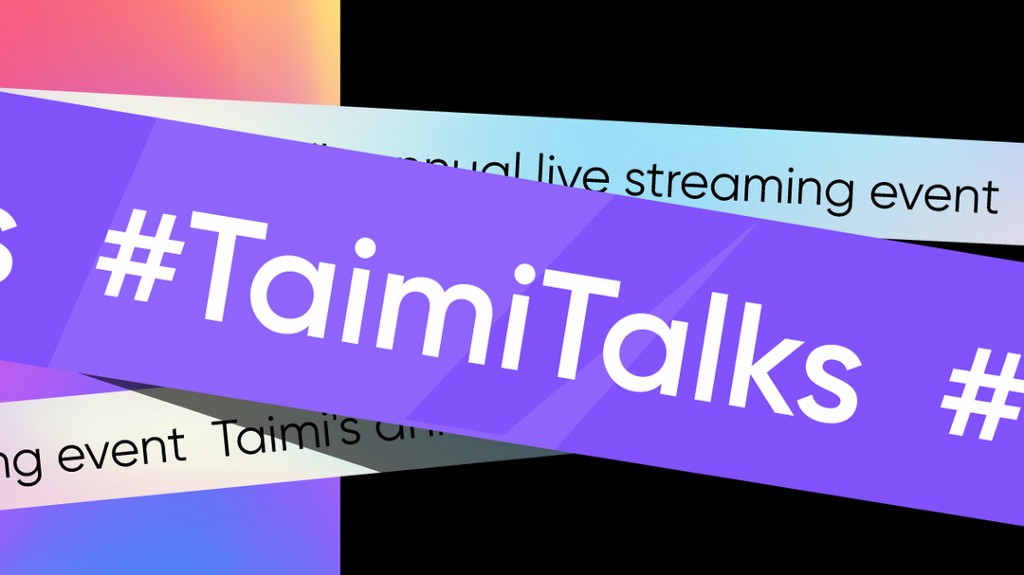 Taimi Talks are Back!

The live sessions with top LGBTQ+ celebrities will showcase the best in entertainment and culture.

Taimi Talks hosted by the world’s largest LGBTQ+ platform will also cover important LGBTQ+ issues and discuss potential solutions to problems we are currently facing in times of a global pandemic.

In 2020, the event launched Taimi’s live streams. In a safe and secure environment that is the Taimi app, LGBTQ+ celebrities Blair Amadeus Imani, Monique Heart, Alyssa Edwards, TS Madison, Jason Wimberly, and Chris Mosier shared their thoughts on being LGBTQ+, entertained the audience, and talked about their life experiences.

Among the speakers this year will be Jazz Jennings, the star of the hit television and YouTube series ‘I am Jazz’. Jennings is a trans youth advocate who is no stranger to the public spotlight. She first appeared on television at the tender age of six, making her one of the youngest publicly documented transgender people in America’s history.

Jazz will take part in Taimi Talks alongside her brother Sander. The siblings who are the creators behind the hit TV show that highlights the challenges and successes of being trans in America are going to give Taimi’s users the inspiration to be who they are no matter what and to be a strong ally to their LGBTQ+ friends, colleagues, coworkers, and community as a whole. 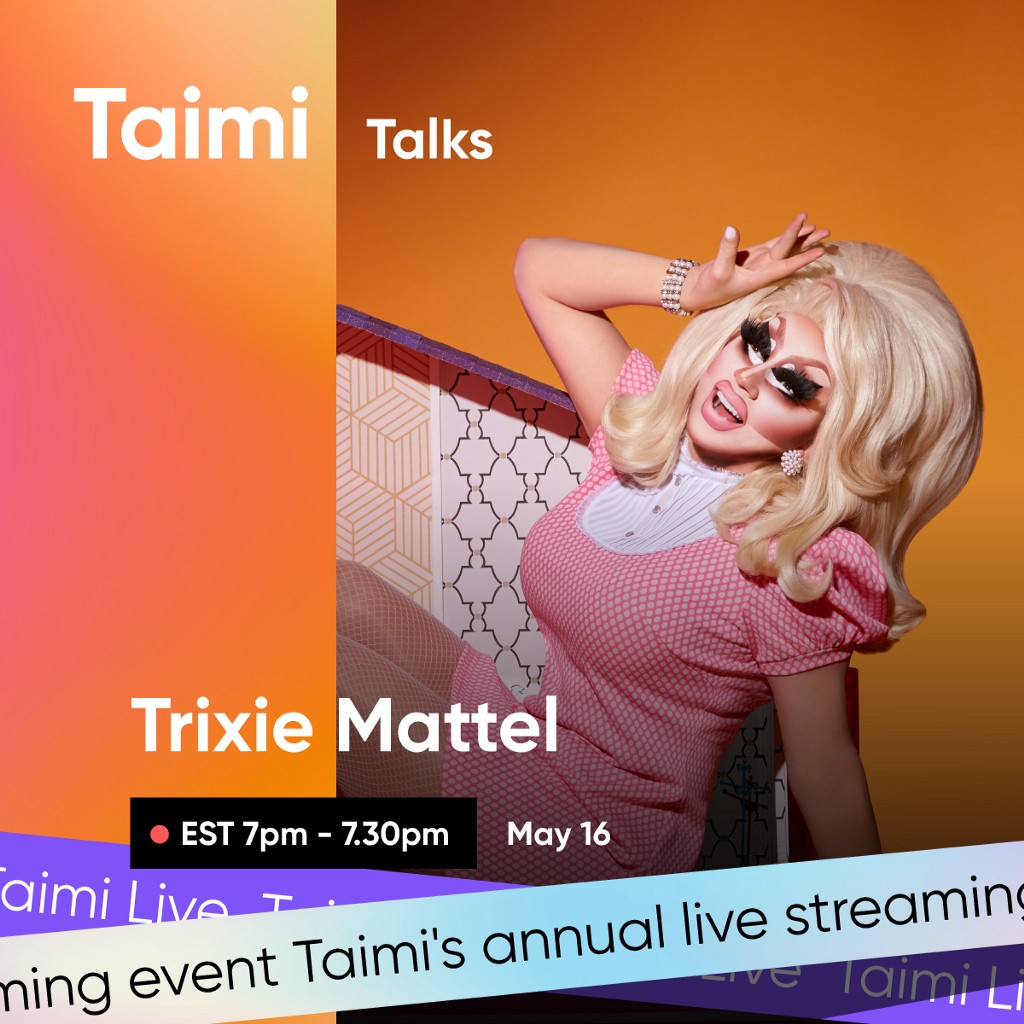 Taimi is the Home of Diversity, so it is important to have fun during Taimi Talks. One of the most entertaining parts of the event will be an exclusive concert with Dolly Parton-loving billboard charting drag queen, Trixie Mattel! Mattel is one of the most powerful drag queens in the United States. She rose to global prominence after her win on RuPaul’s Drag Race is a multi-faceted artist, entrepreneur, and host of more than a few hit shows. During the performance, Trixie will treat the audience to performances of her hit songs, exclusive interview questions, and her personal take on what it means to be LGBTQ+ today. 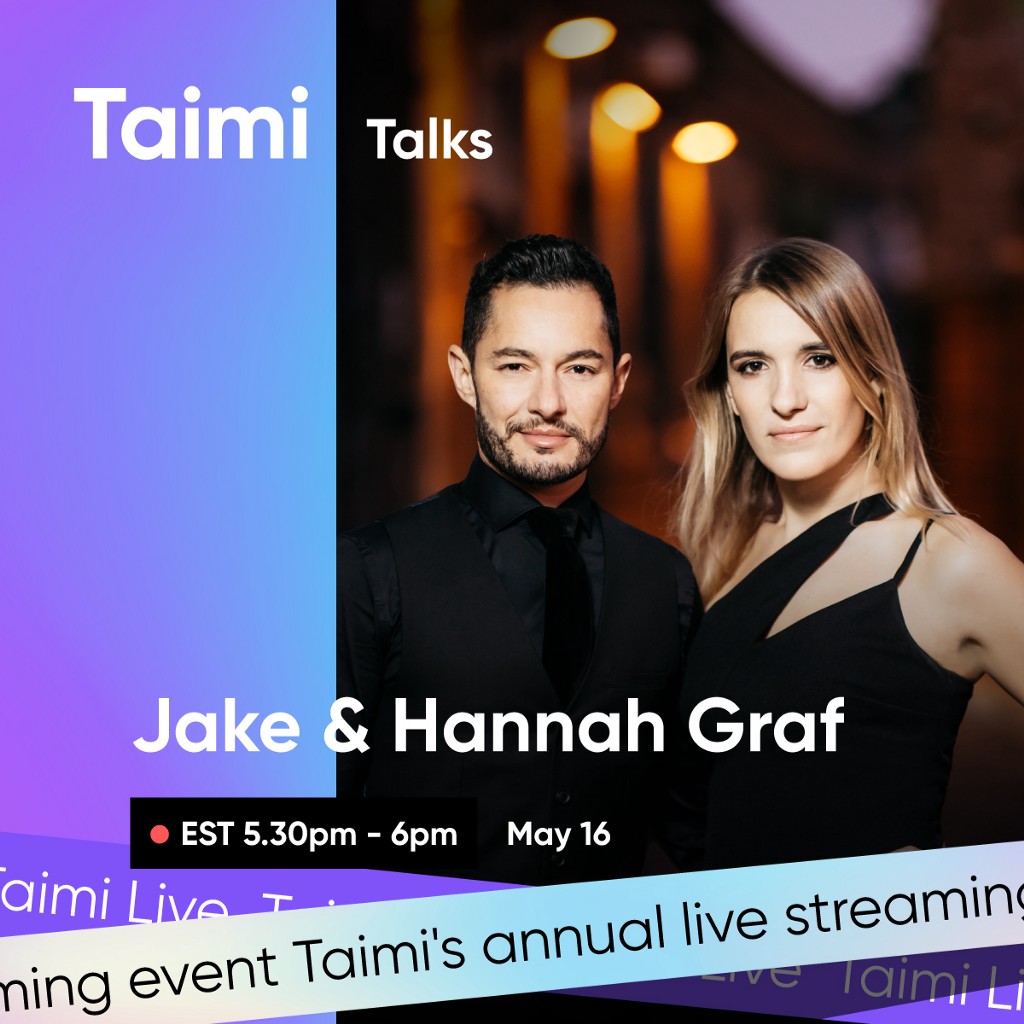 Taimi Talks are proud to have Jake and Hannah Graf onboard this year. Jake and Hannah happen to be one of the most visible trans couples in the world. Hannah is the highest-ranking trans officer in the British Army who has been deployed in Afghanistan, Kenya, and Canada. Jake is an award-winning actor, writer, and film director. Jake and Hannah are not only in a successful marriage, but are also proud new parents. Taimi Talks viewers will learn about their powerful experience when it comes to love, family, and successful careers. Jake and Hannah are also going to touch on the subject of being an ally to trans people.

“It is so important to talk about allyship. I’ve made it my personal mission to bring the fact that many cisgender straight folks can help improve the lives of LGBTQ+ people around the globe. It is important that we focus on how each and every one of us can contribute to a kind, understanding, and progressive society. So, events like Taimi Talks that not only highlight the problems but also share inspirational stories, provide entertaining content and give people hope are an important part of what Taimi does as the world’s largest LGBTQ+ platform” says Alex Pasykov, the founder and CEO of Taimi.

Taimi is the place where all LGBTQ+ people can feel safe and secure, it is the platform to find meaningful connections, and the star-studded Taimi Talks is the premier live streaming event to connect with LGBTQ+ personalities.

The event will be available on Taimi — the world’s largest LGBTQ+ platform.

About Taimi: Taimi is the world’s largest LGBTQ+ platform that features a social network and dating app. Taimi offers the safest and most secure user experience on the market — with its several verification layers, 24/7 profile moderation, PIN/Fingerprint/Face ID, and live support. The platform’s fundamental policy is zero-tolerance for judgment, discrimination, hate, or aggression.

Taimi is free to download. Taimi XL subscription provides access to features unavailable or limited in the free version of the app.