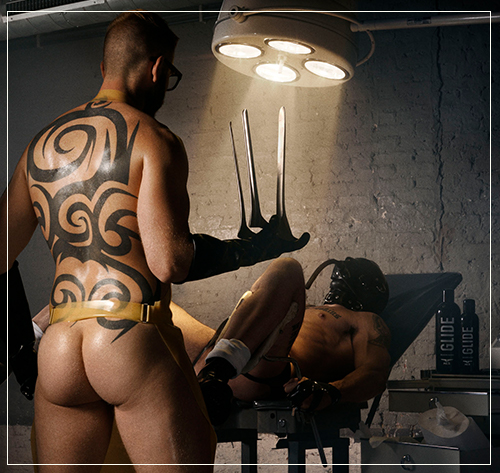 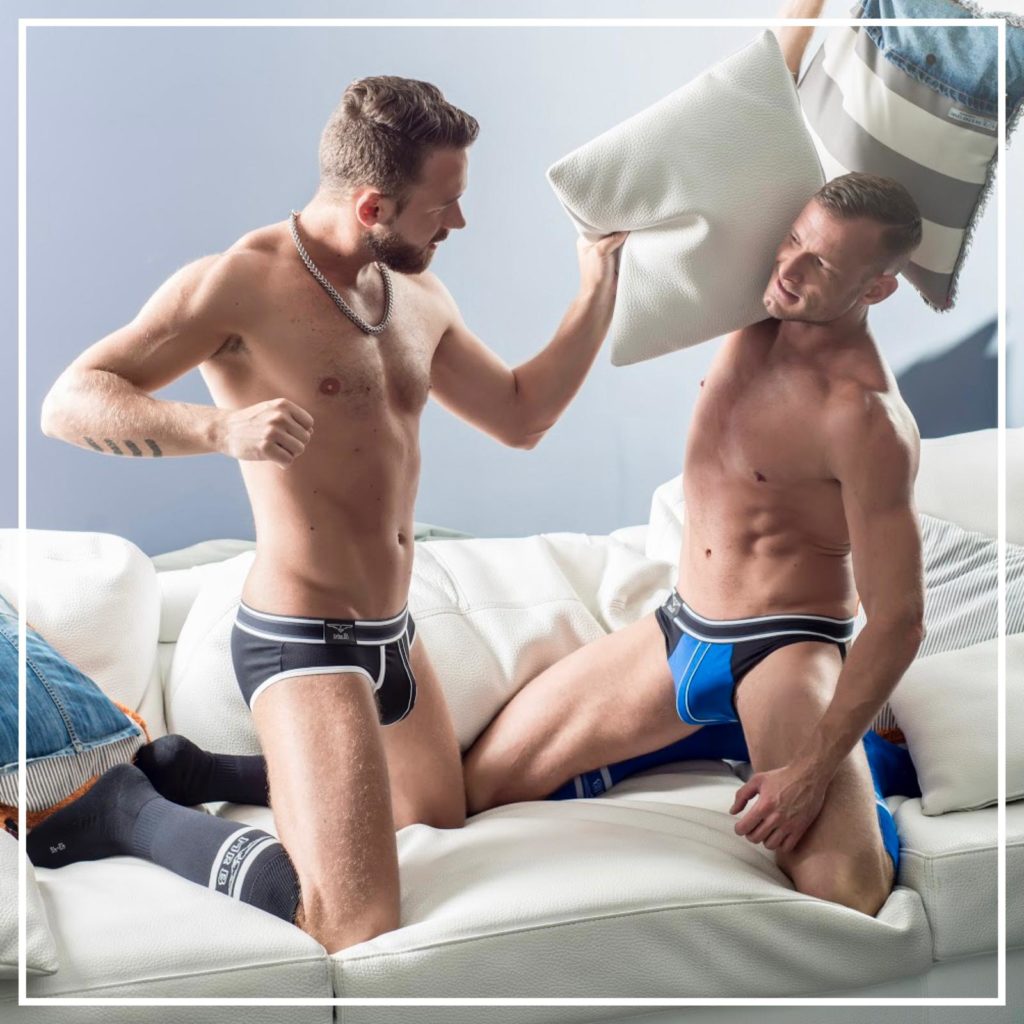 There is also no sharp definition of what qualifies as kink. Some people consider dirty talk during sex to be kinky, while others do not. For some, spanking during sex is considered a kink, while this exact activity can be seen as vanilla by others. Heavy bondage can clearly be understood as kinky, while at the same time, locking a partner up in pink fuzzy handcuffs purchased from the Amsterdam souvenir shop on a weekend getaway can be seen as kinky by some as well. What’s that famous saying again: ‘One man’s kink is another man’s vanilla’? Or something like that? 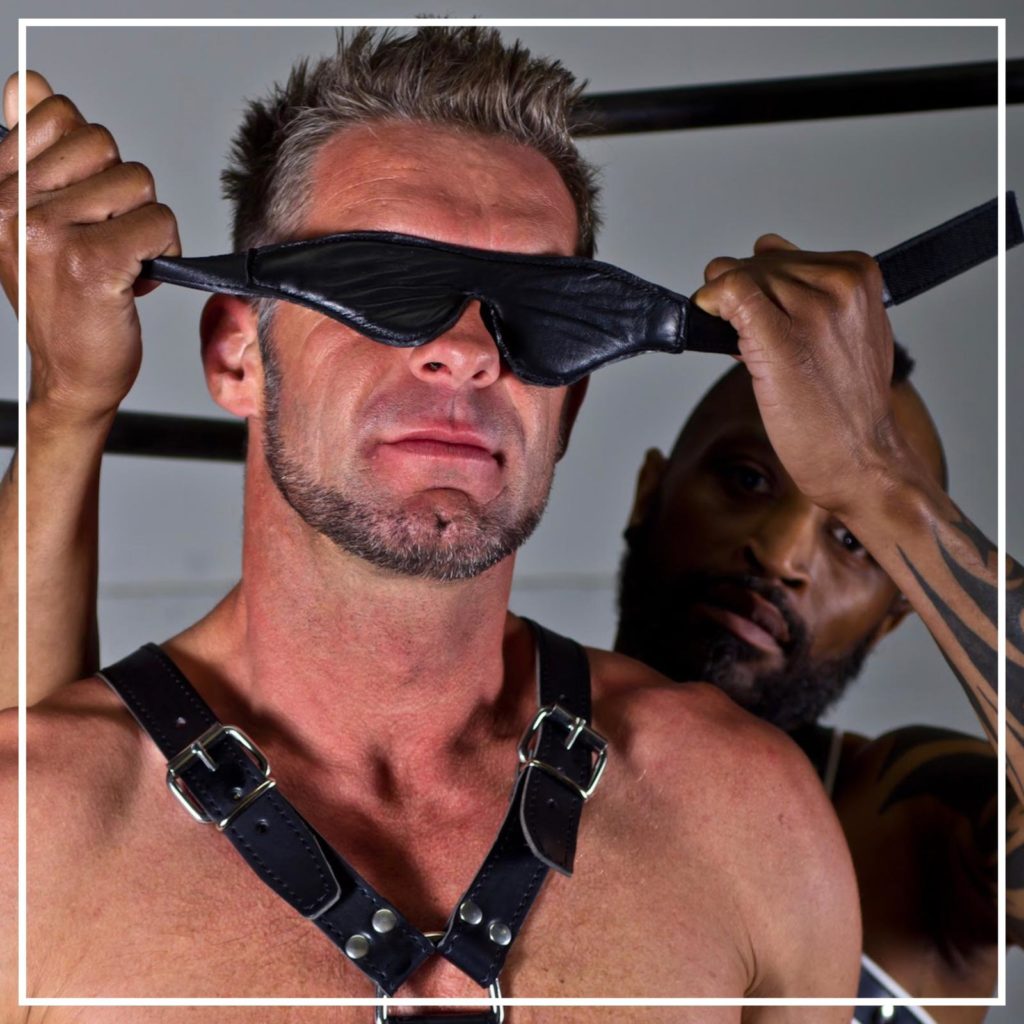 To define kink better, we could easily split it into two major realms of activities. One group is fetish, which is sexual arousal from objects or materials and the other is BDSM, which stands for Bondage & Discipline, Dominance & Submission, and Sadism & Masochism. While many kinksters have interests in both clusters, there are some out there who just have one specific fetish and otherwise enjoy the more vanilla sexual activities. Perhaps it is all about being in specific fetish gear like leather or rubber that launches one into a heightened experience of arousal. Other people enjoy engaging in hardcore sadism and masochism but they may prefer to do it naked, while some again prefer it in fetish gear, some like both, and then there’s a mix of everyone else in between… of course. You can see how it’s not so black and white. There may actually be 50 different shades of grey.

For many people, kink is simply a natural part of sexuality. Just like the famous quote by biologist Alfred Kinsey “The only unnatural sex act is that which you cannot perform.” Reference to non-vanilla activities can be traced back for centuries from all over the world. There are records of kinky activity as far as 300 B.C. in Northern Africa, the Kama Sutra of India introduced us to some basic kink practices and concepts and there is an endless list of notorious kinksters throughout history, like Napoleon, Jean-Jacques Rousseau, Goethe, and of course the OG sadist himself, the Marquis de Sade. After all, it was he who, over two hundred years ago, said “Sex without pain is like food without taste“, cementing the terms ‘sadist’ and ‘sadism’ in all dictionaries for all eternity.

Let’s thrust ourselves a little deeper into the orifice of kink. First, there are some very popular fetishes like leather, latex, sportswear, boots, armpits, piss, feet, or sneakers. Next to this, new ones have gained quite a presence in the scene in the past few years, like puppy play and adult diapering. Folks can get quite worked up when their respective fetish enters the scene during sex. It can be sex that centers the fetish or simply adding the fetishized object or body part into the sex. Either way, the list of items and body parts that can turn a person on is quite extensive and luckily, with the dawn of the internet, communities have been formed around all fetishes and kinks, allowing people to connect with others who share our same interests. It’s always nice to know someone shares your interests, and for many people, it comes as a relief to learn they aren’t the only one who likes what they do. Plus, now that everything is so public, people can explore various kinks until they find a match that piques their interests. As kinks grow in popularity and visibility, they can become more normalized sexual practices, making it more inviting to onlookers and less stigmatized behaviors. 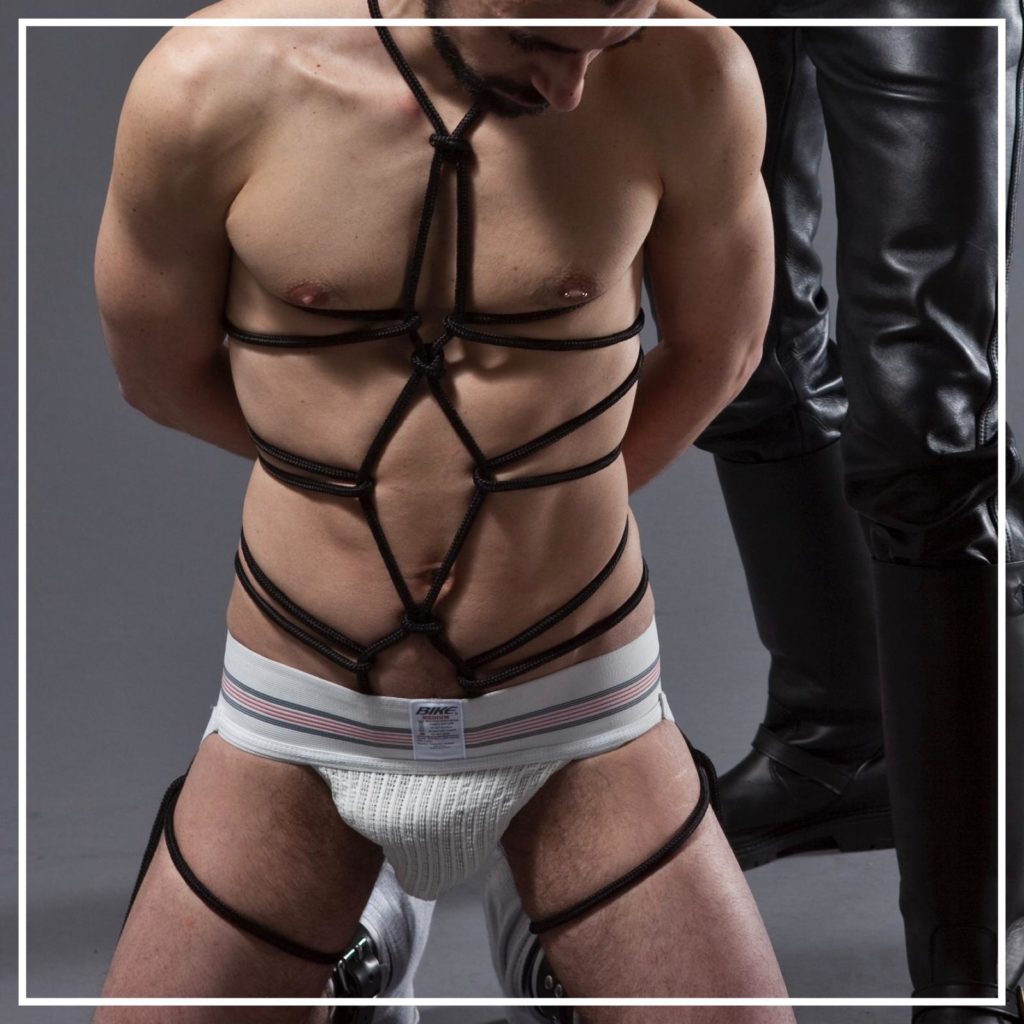 One form of role play, which often goes beyond the playroom and into daily life when the bond or relationship is strong enough, is dom and sub. When this play exits the play area and enters daily life, it can be a way for a couple to maintain the strong bond they have during sex, with a commitment that can become quite resilient. For example, the dom may hold the key to the sub’s cage or collar which they wear daily, or at least until their dom tells them to. The sub may be the one to do chores for the dom, like cleaning the apartment or doing groceries. The list can go on. This relationship may also be labeled as master and slave. This can potentially be seen as problematic because of the history (and current status) of human slavery, yet it can also be seen as extremely passionate and wonderful when consensual.

Dom and sub play often involves restraints and other toys. Toys that are typically used to inflict pain. And by pain, we mean pleasure derived by pain. Whips, Paddles, floggers, cock and ball torture toys, nipple clamps, and more. The more pain, the more pleasure. The continuous act of restraining, torturing, whipping, or whatever it may be is often a very intimate experience and should only be done consensually. 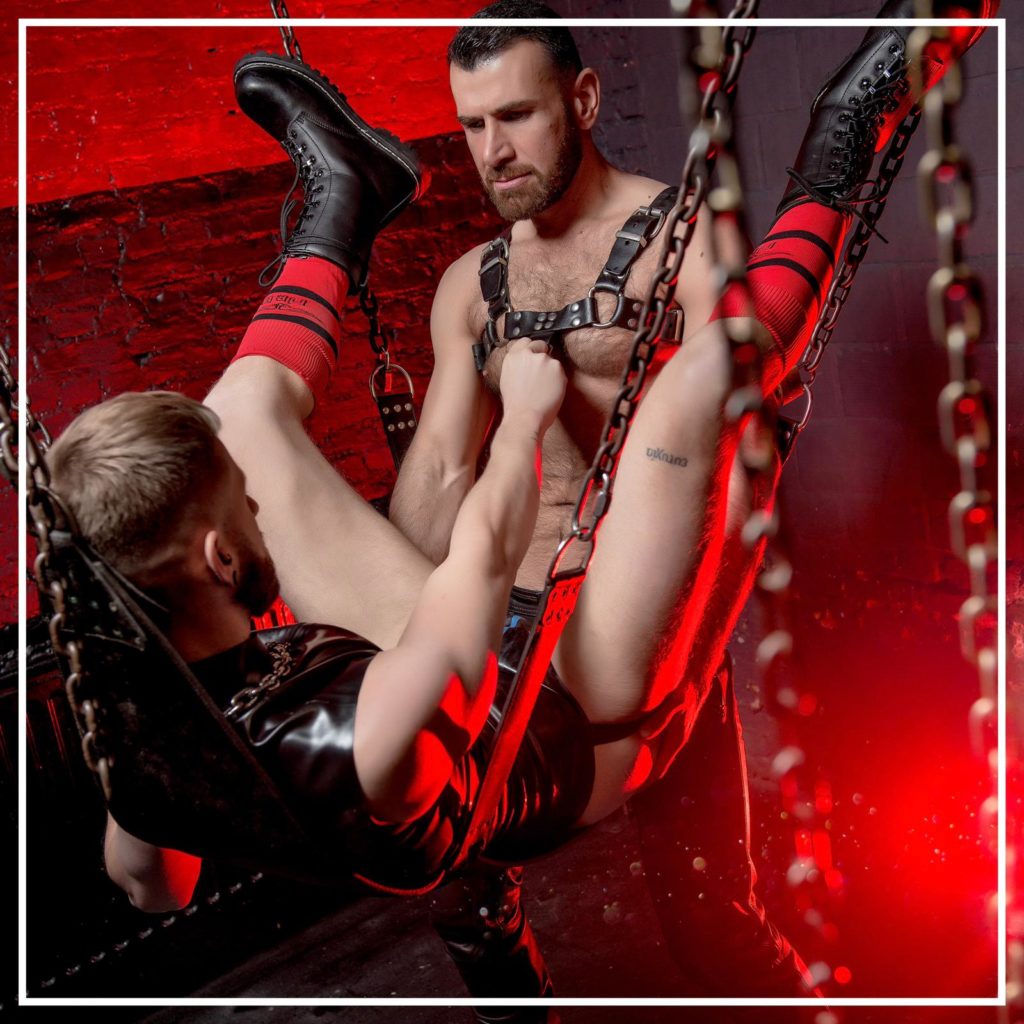 There are two main questions about kink that typically come up by someone who doesn’t practice any fetish or BDSM. One: how can somebody be into this? And two: is it safe to do? Safety consists out of three aspects which are all intertwined: physical, mental and legal safety. The basis of all kink is consent, which means all involved persons have negotiated and agreed to what is happening and at any point can withdraw this consent which ends the play scene until a new agreement is found. It is often assumed that only the bottom can withdraw consent but also the top can do it if the scene takes a turn they do not agree with. Play without consent, like grievous bodily harm, deprivation of liberty, or even rape can have severe legal implications. On the other hand, and sadly: in some countries, some forms of kink are still illegal, even when consensual.

Whether you like sex in leather, in a dungeon, with toys or multiple partners, or simply with only the one you love, in your bed, on Valentine’s Day, it’s all good! As long as you are enjoying yourself (and not non-consensually harming others) then go for it! Fuck it, lick it, suck it, whip it, smack it, punch it, rub it, do that which you like to do to get yourself sexually aroused, and equally important, satisfied.