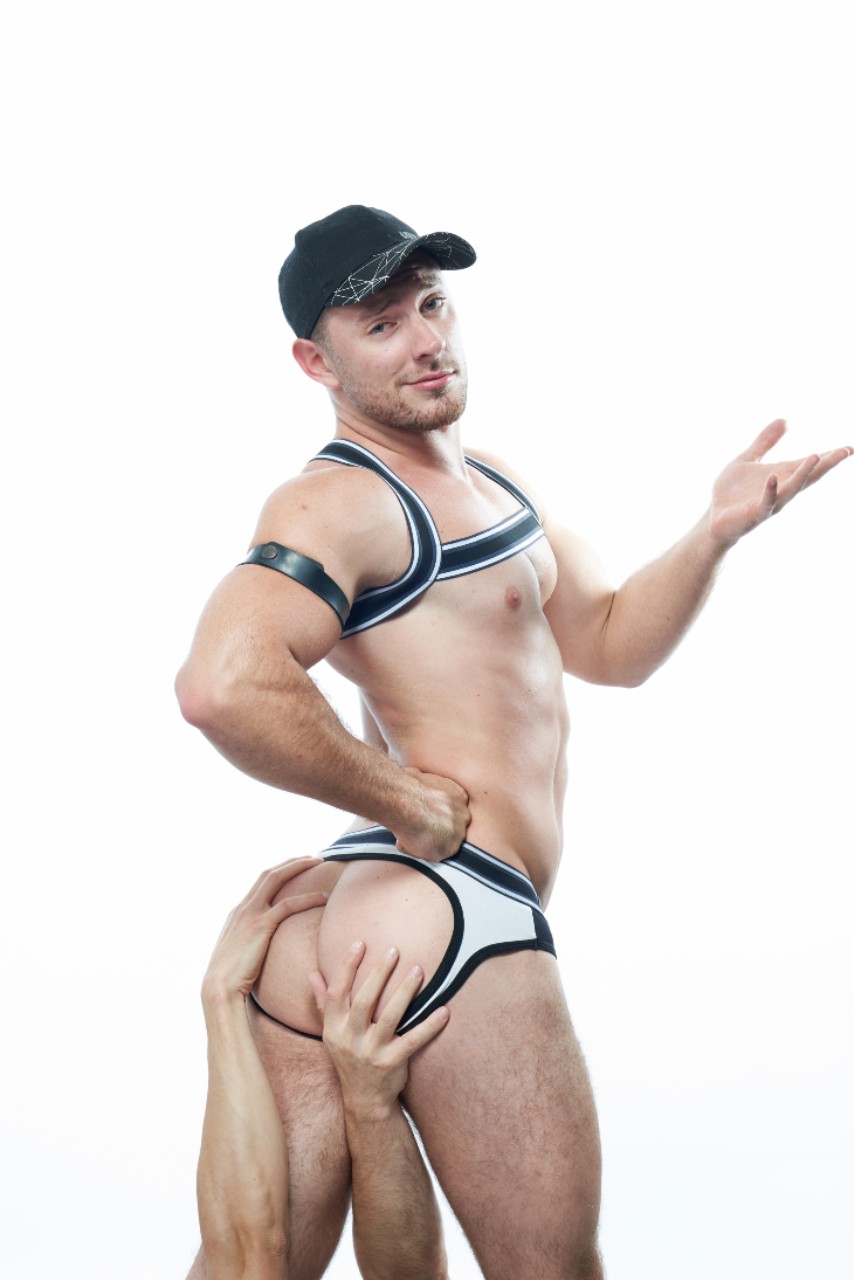 “No way!”, “Fuck right off!”, “Yeah right gurl” or more simply “Mmhhmm” accompanied by a disbelieving eye-roll are the usual reactions I get from people when I inform that I do, in fact, top. At this point I usually give them what they want by spanking my ass and saying in an ever so fabulous tone “of course not bitch”.

Truth is I’m not totally surprised because quite frankly look at me… I don’t exactly dress masculine, I can speak drag queen lingo fluently when the occasion is right, and I dance like a drunk white girl at an Usher concert.

To be fair on the unbelievers, it doesn’t help that I’m prancing around a rather ‘present’ ass to say the least – believe me when I say it’s not a blessing to have a god-given backside the size of J’Lo’s unless your upmost pleasure comes from having it torn in two and filled like a banana split… * side note! *

So recently I got to thinking how and why have I grown up in a place and time where the current generation of gay men have (fortunately) liberated themselves from most societal expectations and yet I still face such incredulity when inform people of my sexual preference.

I was in Brazil recently to soak up the sun, drink absurd amounts of caipirinhas at carnival and get a good taste of their culture (and their men)! Whilst I was in Rio, I of course paid a visit to Point 9 beach – a gay hotspot for ridiculously horny, good-looking latinos and tourists a like. A jury panel of men would gather on their beach chairs, admiring the contestants who took their turn to pass by, flaunting their assets in what I like to call “The Walk”. One could almost compare this ritual to a cattle auction. Judging from the choice of swimwear and the stance of their strut, the on-lookers would asses whether or not the piece of meat before them would make a suitable lover for the afternoon.

Naturally I could not compete myself until I had found the perfect speedos that could say in one look “⬆ 4 ⬇ ”. So there I was, sweating like a whore in church, shoved into this tiny changing room with two pairs of speedos in my hands. One bubblegum pink that moulded to my peachy ass like a second skin, and the other one blue that was far to small, cutting my cheeks in half in a very unflattering manner. I found myself going back and forth from one to the other, gradually getting more frustrated that the pair that fitted me better would be sending the wrong message as I took my turn to walk ‘The Walk’. All because of something as ought-to-be inconsequential as colour!

Let’s wrap this up with some brutal honesty – someone with my flair and effeminacy is
what the majority of people automatically associate with a bottom, so recently in situations like these I’ve found myself lowering my voice, ruffling my stubble, pumping out my chest and cruising like an action figure. Sure, there is still an argument to be had about “being true to myself,” but the sad reality is that conforming to society’s ideals of masculinity will get me the ‘top’ status… in most cases at least!

(I still should have bought that fabulous pink pair though. Next time!) 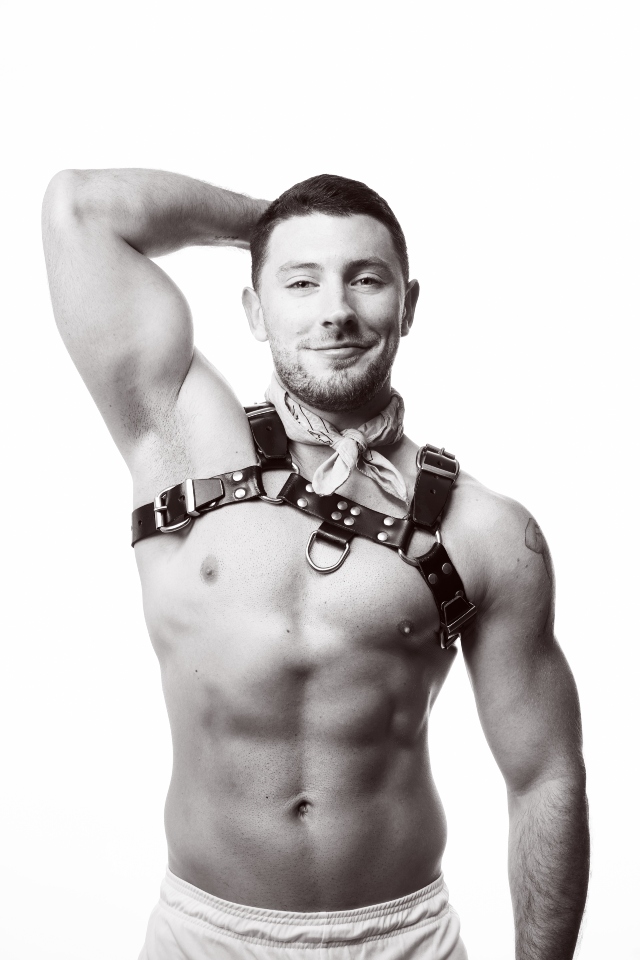 “Writer by day, GoGo Boy by night – Irishman Jacob arms himself with an inquisitive nature and adventurous spirit as he navigates the messy waters of love, sex and the gay scene. In his free time he enjoys traveling, bargain-hunting and won’t say ‘no’ to some occasional day drinking.”