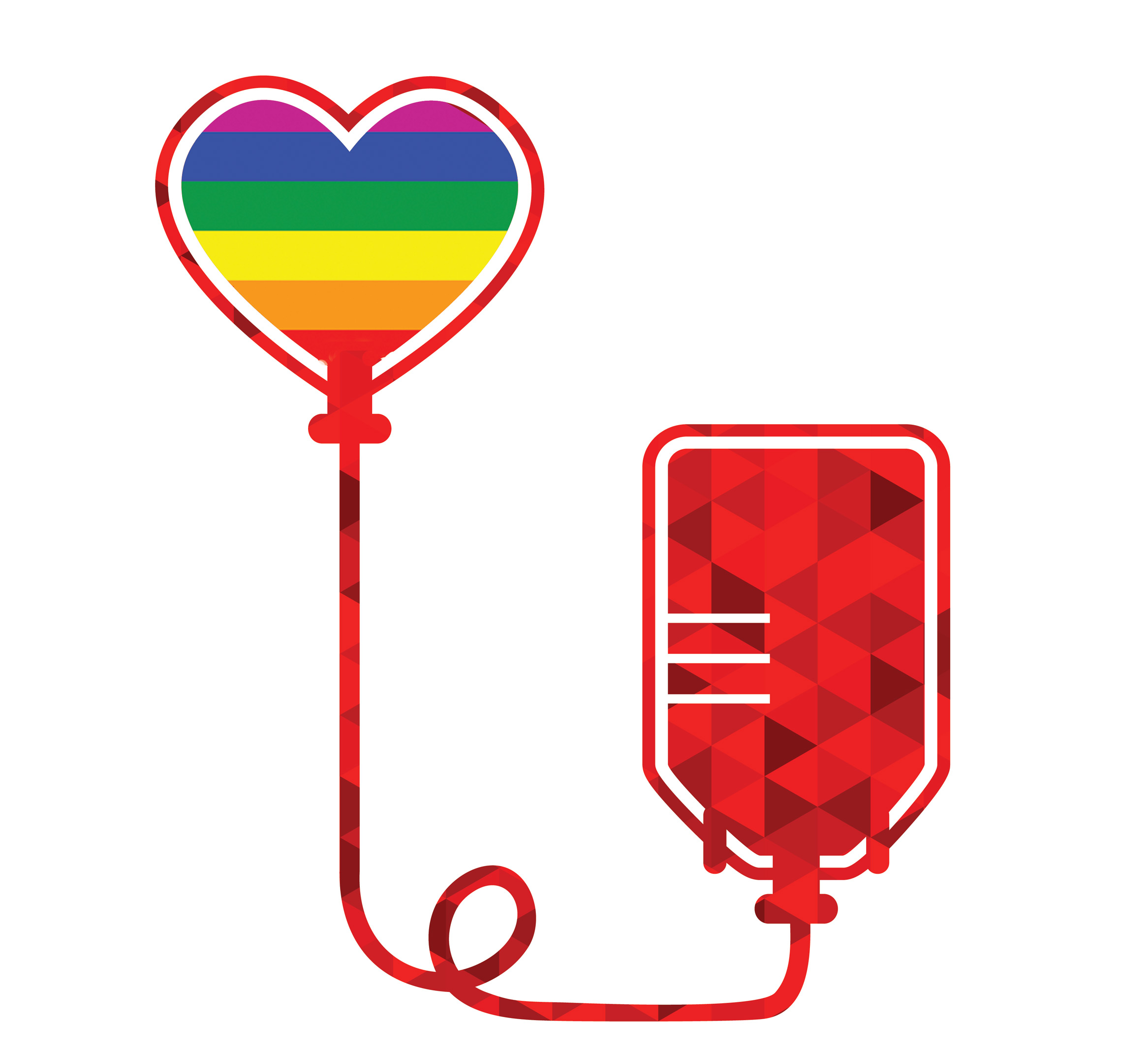 After just a few short weeks of being locked indoors alone, I decided to stop taking my PrEP pills. I don’t plan on having sex right now or for the next short while, at least, so I’ll save those suckers for a better day. Besides, I can start up again when I need to, either on the day before or day of having sex. However, if you want to do the same, please (!) consult your healthcare provider first and not base your medical decisions on the words of a desperately horny gay man in a column you read during quarantine, please. I don’t know about you, but I’ve already gotten used to jerking off multiple times a day and I just don’t trust any guys to hook up with right now, because I’d essentially be hooking up with all the guys they’ve hooked up with, by proxy. Thank you, next! Question is though: for how long will all this last? For how long can I really go without sex? It got me thinking about the last time I tried to go a short period without sex when I wanted to donate blood, believe it or not. 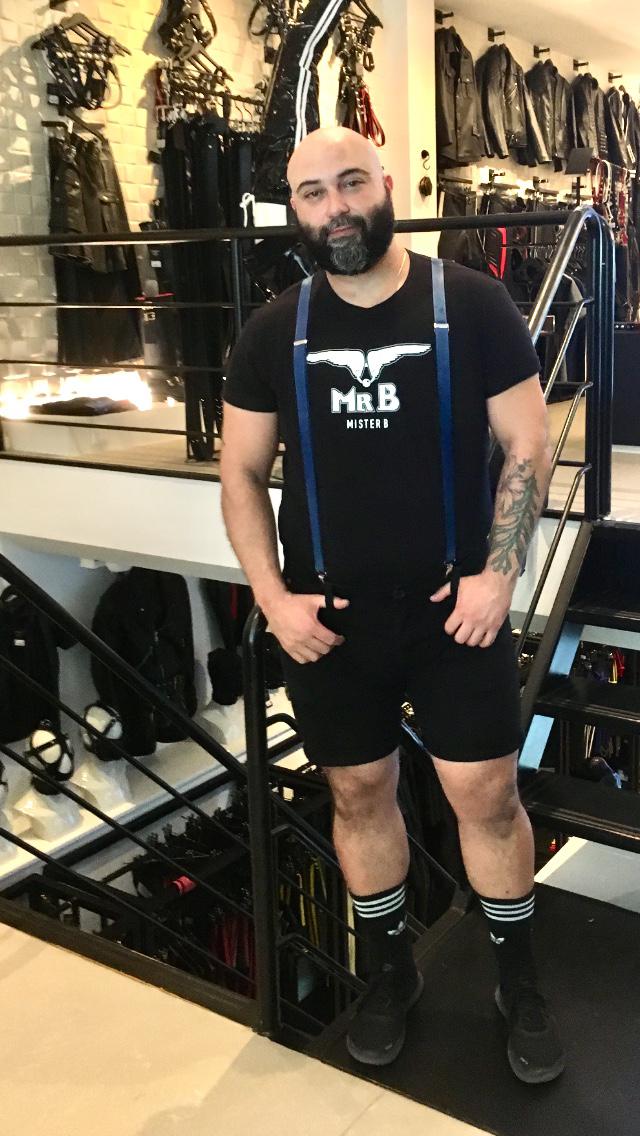 Incidentally, in recent news, the U.S. announced a change in blood donation guidelines on account of all the blood and plasma needed to help people during the COVID-19 medical crisis.  Before this, men who have sex with men (MSM) and women who have sex with MSM were banned from donating blood altogether. In many countries, that lifetime ban was reduced to a deferral period of one year. Eventually, after so many advancements in HIV medicine and lowering transmission rates, some countries, like Canada and the U.K. have reduced this period down to three months. It’s a little more reasonable than one year, but still, these policies are homophobic and I’ll explain why.

The new deferral period is good news for people who need blood, but also for gay and bi men, other MSM, and the queer community because, for many years, this homophobic policy has been perpetuating stereotypes and stigma and is not based on recent medical concern. This measure was first implemented in the 1980s as a result of the AIDS crisis, but it still applies today. Yes, once again I’m talking about AIDS, but I can’t help it; it was an unprecedented tragedy for queer people, it has become a significant part of our history, and younger people should be made aware of this. But I digress. In the Netherlands, the deferral period was reduced last year to four months. Meaning, if I have sex today I have to wait at least four months before I can donate blood here. Can I go for four months without sex? (*insert laughing emojis here. A lot of hysterical ones*). To be honest, I don’t think I can, should this quarantine even last that long. But is my blood really not safe?  Even though blood that does get donated gets tested for HIV and other viruses like hepatitis B and C already – a standard procedure to keep the blood bank guaranteed safe from contamination – still MSM must be abstinent for four months because there is a window period where infections may not be detected. It’s not just those who’ve had sex with a man in the last four months that have to wait, but also those who’ve hired a sex worker, those who’ve gotten paid for sex, those who’ve had sex with someone who has ever taken drugs, and those who’ve sniffed cocaine. Turns out: it’s a lot of people I know!

The MSM community is visibly made up of a lot of gay men and is one that has suffered decades of discrimination and stigma, and the blood ban in this day and age is yet another example of it.  The need to assess for high-risk activity is understandable, and therefore the four-month window is relevant, but to make every MSM wait four months to donate blood, is homophobic. Though MSM are considered a high-risk demographic for HIV and other infections, this policy is based on stereotypes of gay men, in fact: stereotypes of gay sluts just like me. This is rooted in that same old idea that all gay men are sluts who carry AIDS. The problem is just that, like all stereotypes, it isn’t true for everyone. There are many MSM who are not sluts, many who are not HIV positive (those two are not exclusive of each other), many who are in monogamous relationships, who always wear condoms, who take PrEP regularly, or have only had oral sex in the past four months and they still can’t donate blood. Yet, men who don’t have sex with men, but instead with women, in fact, even with multiple women, with multiple women they don’t even know, without ever wearing a condom or being on PrEP, can donate blood, without question. Now that’s fucked up.

Now is a good time to move past dated, homophobic policies and allow us to all help each other. Currently, the need for blood and plasma is high in the Netherlands and around the world. Needless to say, I won’t be donating. And you may want to give to help save lives too, but you can’t either, and that’s also fucked up. However for me, probably the most fucked up of all of this…is that I still won’t be having any sex for the foreseeable future anyway (*inserting BIG eye roll emoji*) 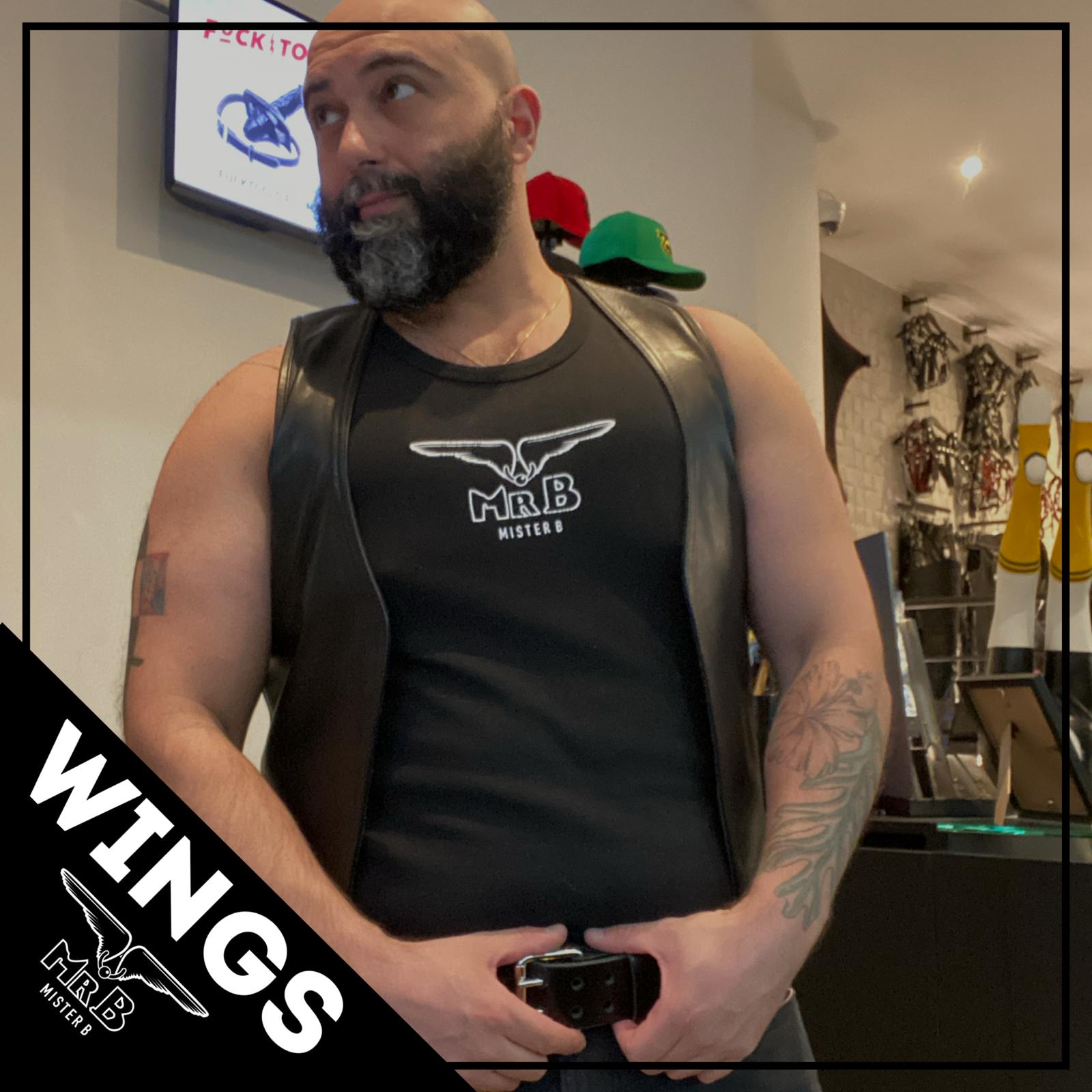 FOR MORE INFORMATION ABOUT BLOOD DONATION IN THE NETHERLANDS  GO TO SANQUIN.NL/EN

Two steps forward, one step back