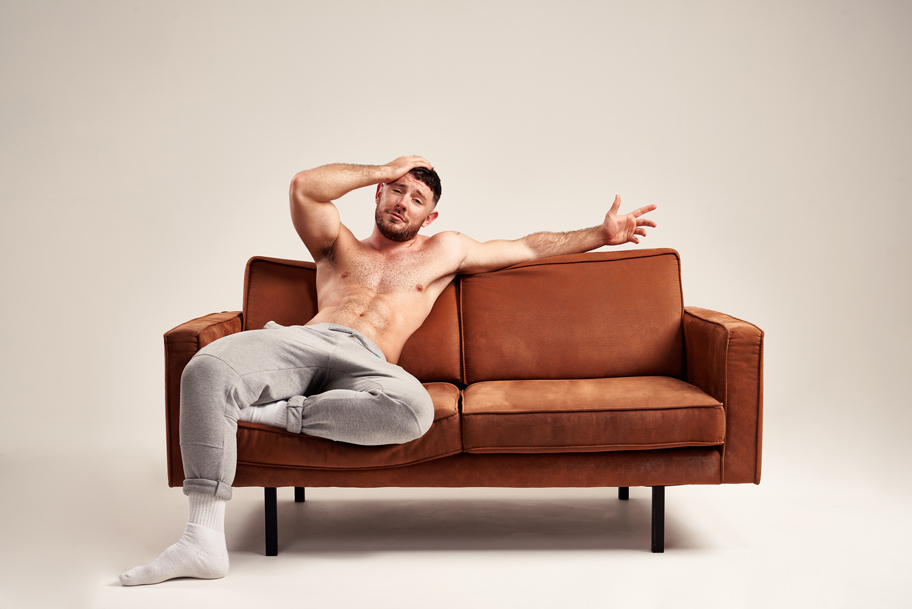 All I want for christmas Is my boyfriend back

As I sit down to write this, it is 1:49 in the morning, and it is raining outside. I am wearing baggy grey sweatpants and eating some dodgy-looking takeaway I found in the fridge. It has been 34 hours since I came home to find my wardrobe half empty, my toothbrush holder holding one less toothbrush, and my boyfriend of two and a half years, gone. I am a mess – even by my standards.

The night before this heartbreaking discovery, my boyfriend and I had been out partying with another guy we had met several days before. For the sake of privacy, this guy shall be referred to by his nickname, Mariah Carey (don’t ask)! After a long night of dancing, drinking, taking our shirts off and feeling all sexy, we decided to leave, all having different expectations of what awaited us at home.

When we did get home, Mariah Carey stripped naked in our hallway (a sentence I thought I would never write) and asked me to join him in the shower. Without double-checking with my boyfriend who had already showered, I went into the bathroom and closed the door. Mariah and I got clean… and then got dirty… and then clean again! Leaving the bathroom with a triumphant grin, I was greeted with an “I hope you enjoyed that because you are single now” from my boyfriend who had been waiting all alone. Whether or not you choose to believe me is your prerogative, but I was genuinely dumbfounded, thinking I hadn’t broken any rules. Looking back now, I realise I was sorely mistaken.

Boundaries were crossed, and respect had been neglected, but the biggest mistake committed that night was the lack of clarity in our communication. Assumptions, dear reader, are a real bitch. I had assumed my boyfriend was ok with Mariah Carey and I continuing to get to know each other in the shower, all because he had given us permission to “connect”, days before. My boyfriend, on the other hand, had assumed that I would stop to clarify if the consent given, included us getting all hot and steamy without him.

Even written down and read-back, it sounds complicated. The lesson learned? Communication is key. Clear communication. A shrug of the shoulders and a mumbled “yes” can conveniently be taken as a green light. Equally, a “no way” said in the wrong tone can be misconstrued as sarcasm and therefore also a green light. Consequently, it is vital to be as open in your communication as you are open in your relationship. Everyone communicates how they feel in different ways, and it is essential to learn how to translate those feelings effectively. If there is a language barrier between you (like there was in my case), the challenge doubles in difficulty.

At this point you are probably wondering ‘who does this tosser think he is, giving out relationship advice in his grey sweatpants, like some Bridget Jones knock-off?’ Well, take it from someone who has learned the hard way and may or may not be single by the time the next issue of Wings gets printed. If you are in an open relationship or thinking about embarking on one, head my advice. Open relationships can be fun and rewarding as hell, but they can also be tricky and full of six-packed, beautiful temptations. Never forget who your teammate is. Remember, they came first. Respect them. Prioritise them. Know your boundaries and don’t be afraid to share them. Know your partner’s boundaries, and they won’t be afraid to share you.

* Disclaimer – The real Mariah Carey was not hurt by the publication of this article, nor did she play any part in the potential downfall of my relationship. *