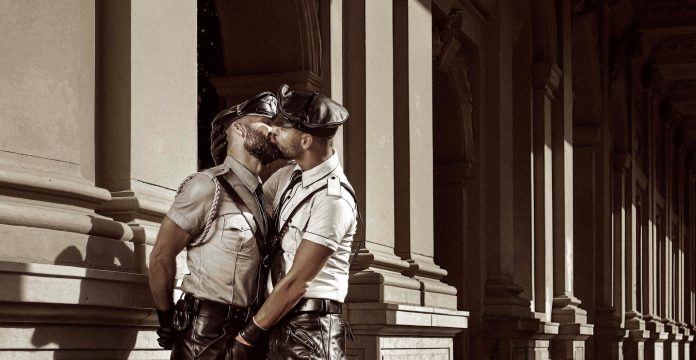 MOREPIXX? Is the International Gay Fetish Photo Competition; with its 5th edition this year. After the success of the last time, the final nominees selected by the professional jury will be displayed during Pride Amsterdam at the Ramses Shaffy house, Piet Heinkade 231 Amsterdam.

From the 150 applicants from all over the world, the judge’s picked the 15 Photo’s that spoke to them the most. In March and April of this year, it was possible to vote online for your favourite among the 15 nominated photos.

The contestants hail from different parts of the world, from Russia, Germany, Mexico, the US, France, the UK, Spain and more. In May this year, the winners were announced via video online. (since unlike previous years a live event wasn’t possible due to the pandemic).

Since finally, the world is slowly opening up, it is possible to admire the photo’s IRL, all the 15 images are printed on aluminium and will be displayed in a gritty and editorial way by means of steel wire and metal tubes.

(apply for the opening via info@morepixx.com) then the exposition will be visible daily until the 8th of August.

For more information about MOREPIXX? 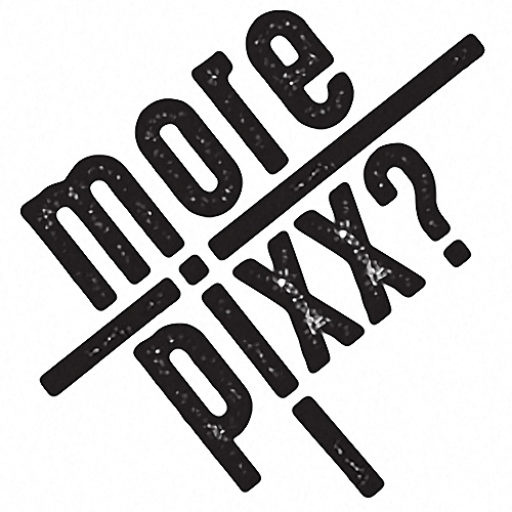 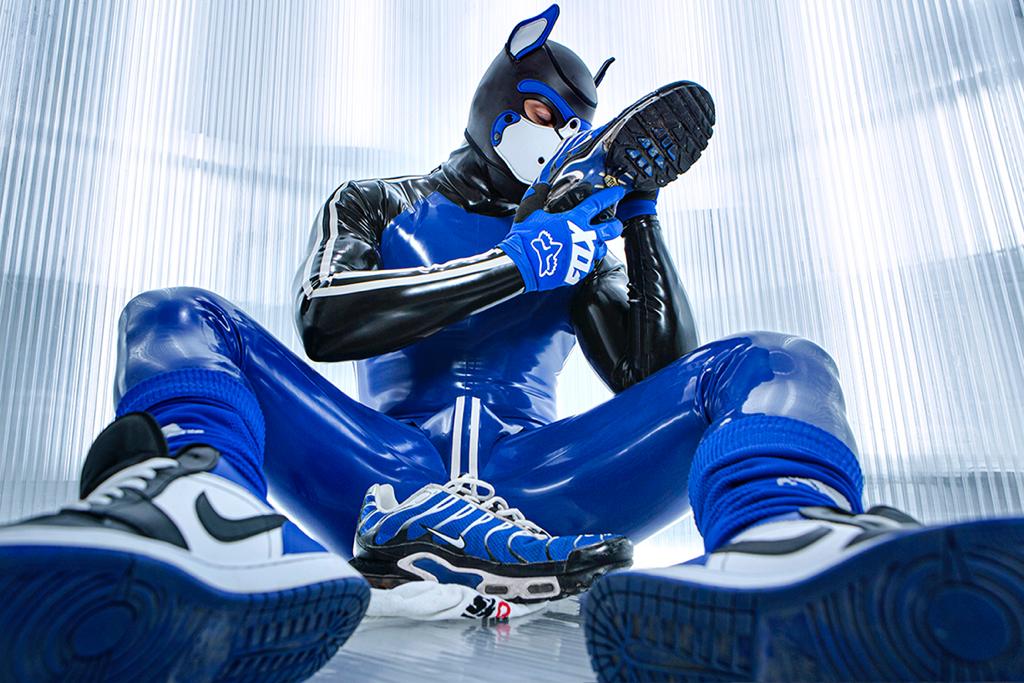 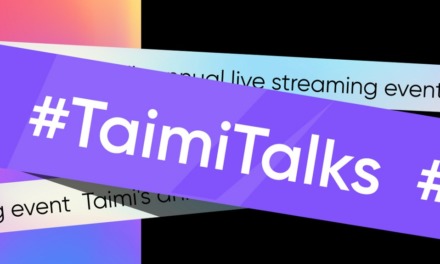 Taimi Talks are Back! 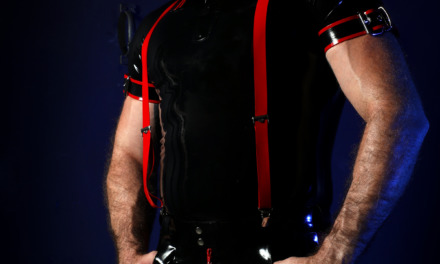 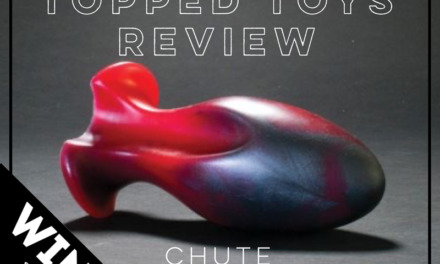 Ode to My Quarantine Lover 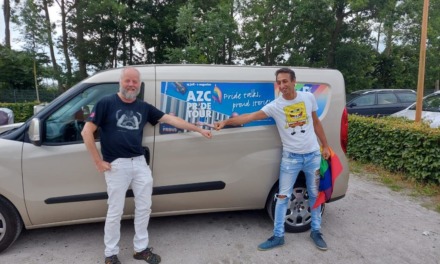 Is there Safety for LGBTQI Refugees in the Netherlands?