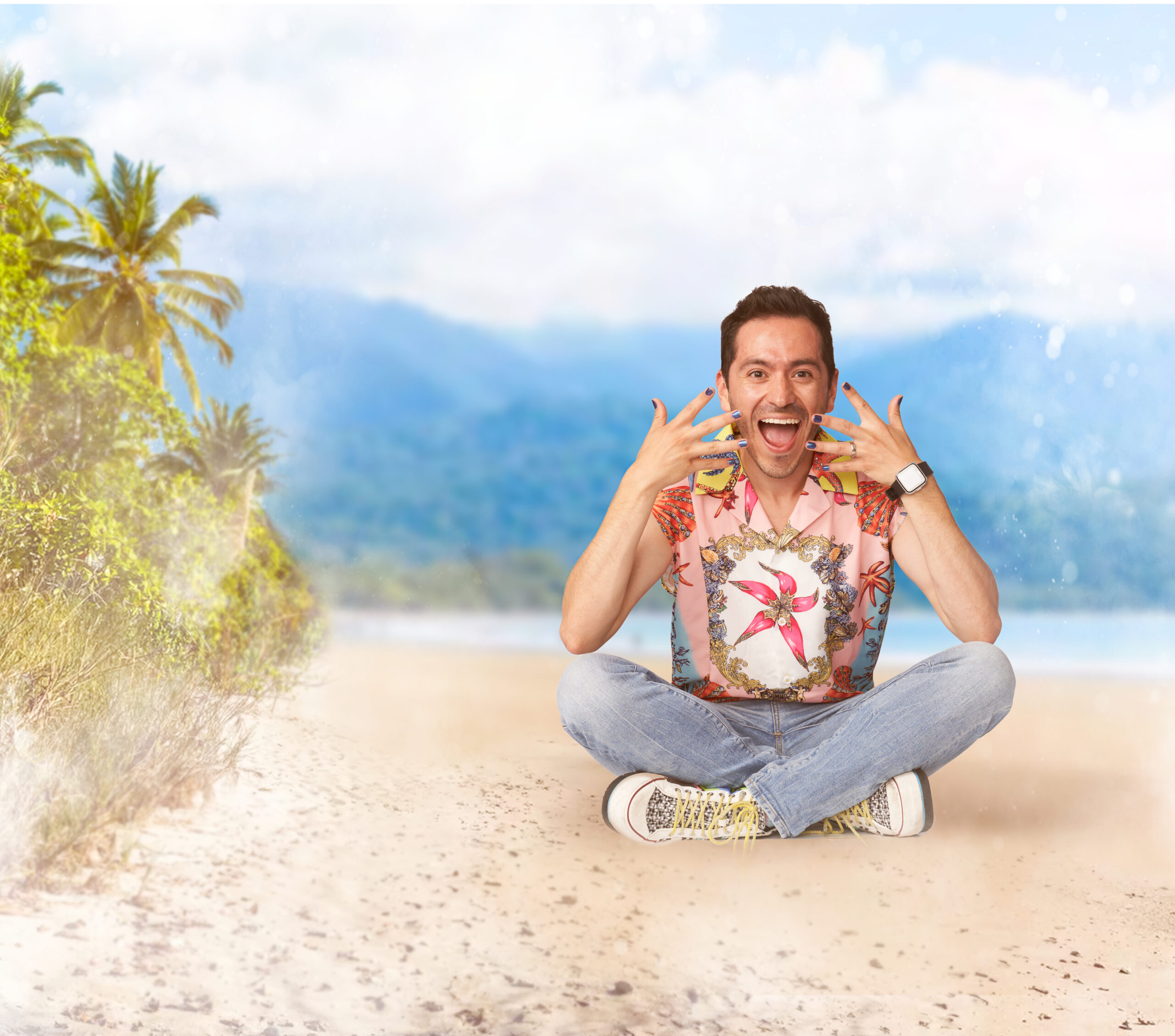 Mexico City is where I grew up and lived for twenty-nine years. It’s a city that, over the last years, has been characterized as progressive, making huge improvements for LGBTQ+ rights concerning equality and diversity. However, it’s naive to say that it always had this openness and acceptance, or that we have done enough for now.

Growing up as a gay child in one of the world’s largest metropolises with a prevailing macho and misogynistic culture exposes you to constant acts of discrimination and exclusion. The social class or the education that your family might have doesn’t matter when they notice that you break the hetero norm ever since you were a child. Things like swaying your hips a little bit more than other boys while you walk or crossing your leg all the way when you sit down. In Latin America, the way you express yourself through your body, every extra movement evoking femininity, or even the colours you like, it’s all a synonym for being less worthy. You are less worthy, for having a sexual orientation or identity opposite of the accepted ones. 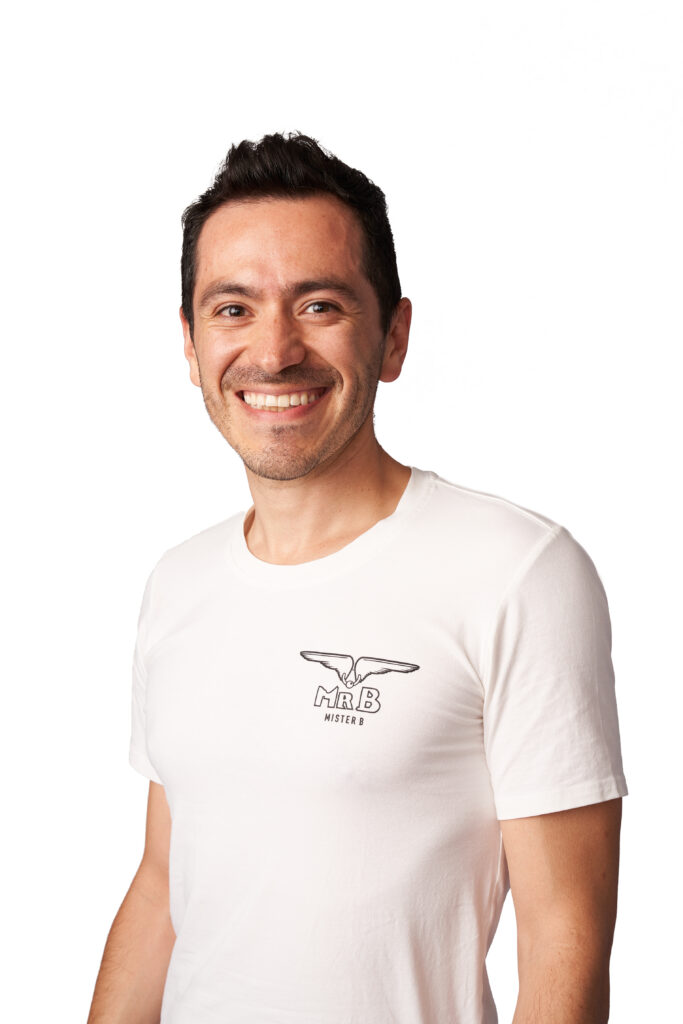 I remember one day when my mother saw me doing my aunt’s nails, and she was so angry. I assumed that, due to the imminent fear of me being gay, she went looking for other male kids from the block for me to play soccer with, because of course, soccer had the power to prevent my homosexuality, it would stop me from being who I was, and I would stop liking girly things. After seeing her that upset, I felt so guilty that I pretended I had a lot of fun playing with the other boys, but the truth was I really wanted to do my nails the same way I was doing them for my aunt.

Nowadays, I believe that we as LGBTQ+ members do not know who we truly are due to the repression of which we were victimized by; having to convince ourselves of being someone else as a protection mechanism. It is a constant challenge to live in an always ongoing deconstruction to discover who we really are since we were not given the opportunity to do so as children. Think of the naturality with which a boy can say that he’s in love with a girl from school and that everyone applauds him and think it’s cute. Put that against the same story with a boy saying he’s in love with another boy, resulting in an opposite reaction and people stating that he is too young to know what he likes and that it’s better to wait until he grows up. 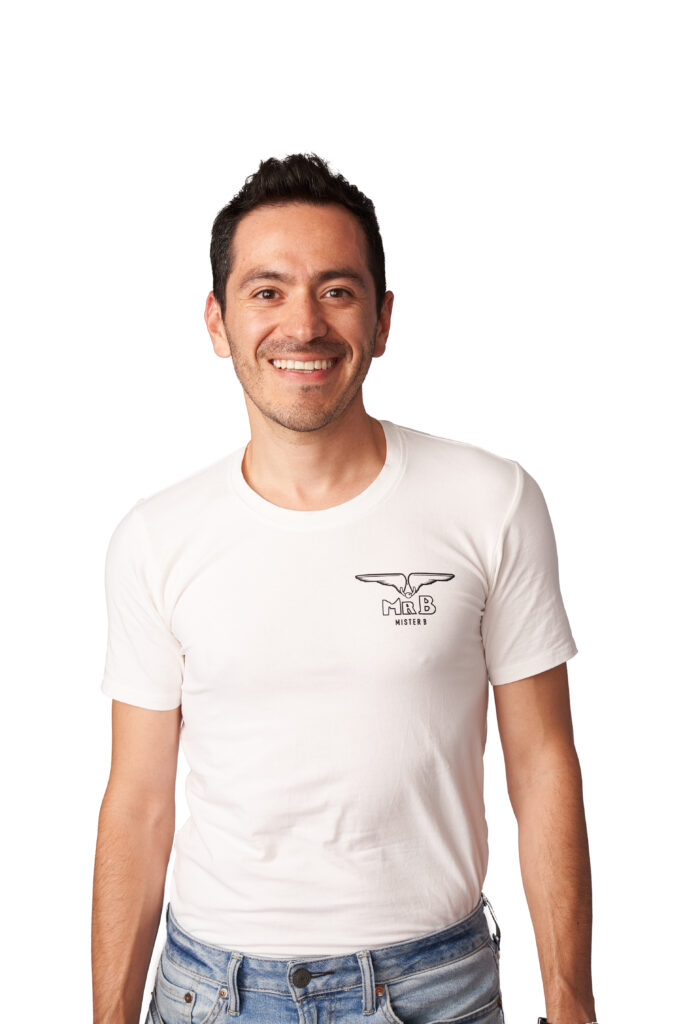 The romantic ways in which we socialize with others are altered after realizing we are not straight. I remember that coming out of the closet was complicated because I had always wanted to get married – perhaps due to the same indoctrination system – but knowing I was gay meant that I was excluded from that right. Luckily, many people raised their voices before I was born, fighting for our rights, and today, against all the odds of my background, I can say that I have been married for four years (and counting) to the most wonderful men I have ever met.

It’s curious how the mind works to protect us, and despite remembering a huge number of stories, I have the feeling of growing up as a free child, as someone who, within repression, managed to find happiness and a refuge to stay true to who I was in my purple leggings with a Tweety image, or by wearing my vampire cape on Halloween as if it was a skirt. And it’s not about playing the victim in the story or blaming my parents for this; they did the best they could with the tools that our society provided them with. It’s about creating awareness that allows new generations to grow up with the freedom of being who they are or who they want to be, to be able to demand an education from the system that avoids indoctrination based on a binary and cis-heteropatriarchal society. 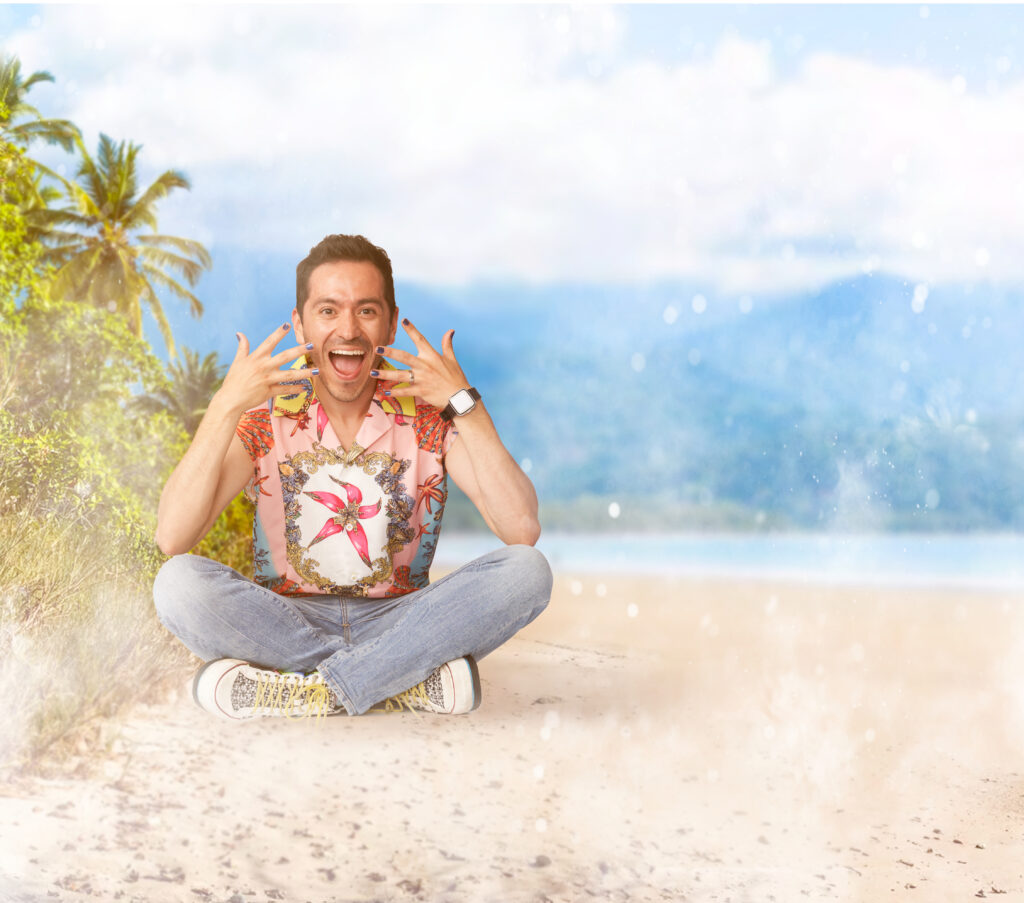 As we move forward, it seems that everything is done to repress and eliminate those of us who are different from what has been taught for centuries, to put us back in the closet and deny us. Today, as a 33-year-old adult, I realize that there is still much to fight for, but that we do not have to go to war to be able to achieve something from our trench, and that an act as simple as holding my husband’s hand on the street or signing a marriage certificate is, by itself, a revolutionary act and statement.

Furthermore, it’s about being able to tell our stories to the world to create empathy, to help others understand how it actually is growing up as a queer kid, to tell them what we have to do to rediscover ourselves and to finally be able to express ourselves as our 5-year-old selves would have wanted. All so that, as RuPaul says, the little child can feel proud of us. I think we owe that to ourselves.