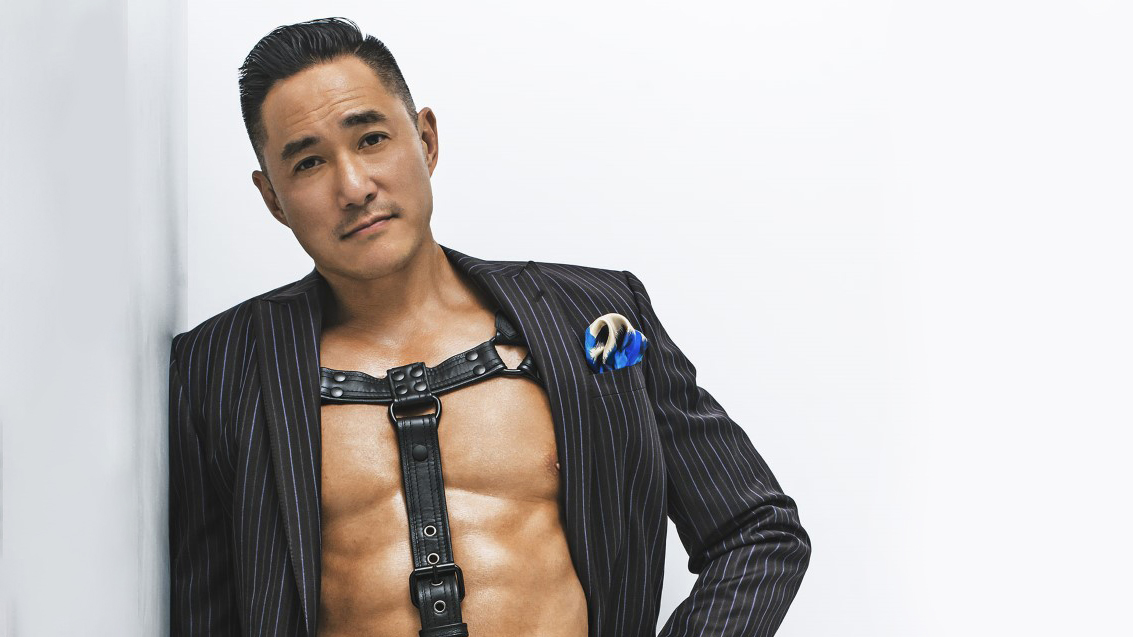 Recently I was chatting to a guy online and he’s Asian. I said I’m really into Asian guys. He got pissed and said I was fetishizing Asian guys. Am I missing something here? Is it insulting to say that? I mean, I like all races, but prefer Asian guys because I’m just more attracted to them. I don’t want to insult people.

There ARE people who have real fetishes for certain races or looks. I don’t personally agree with the term ‘fetishizing’ in your case because a) I don’t think this is a fetish for you and b) I think it puts an undue burden and shame on fetishes. However, what “I’m into X guys” CAN do, is reduce a person to a not-person. When you’re flirting you want to give the impression that there isn’t anyone else to whom you would rather give your attention; that you are worthy of their attention and attraction.

Imagine for a moment, flirting with a soccer player guy at a soccer game and saying “I’m really into guys in a soccer uniform.” What that statement implies is that you don’t really care WHO is wearing the uniform, only that there IS a uniform on a warm body (ANY warm body). Not only does the statement run the risk of reducing a person to a not-person, it also doesn’t reveal anything about yourself that the soccer player might find attractive (other than the fact that you find them, or maybe just the uniform, attractive). Being Asian has no inherent merit over and above any other race. It’s just a thing that he is. It’s a ‘uniform’ that he never takes off.

When someone flirts and says “I really like this feature”, it doesn’t leave room for the other person to do anything with. “I really like blond hair” can imply not only that it doesn’t really matter who’s under the blond hair, but also that THAT is all you have to offer. Generally, “I like” statements in a flirting situation leave very little room for the person you’re trying to flirt with. And therefore, they’re not really in favor of the recipient but rather, of the speaker.

It’s fine to be into Asian guys. It’s fine to be into whatever you’re into (as long as it’s legal and consensual). That, in and of itself, doesn’t make YOU attractive though. What you like/prefer is different than how it can be perceived when you express it. And when you express it in this way, the Asian guy has nothing to work with. Not only does it sound like you might be fine with just ANY Asian guy, you also haven’t revealed anything about yourself that allows him (if he’s into you) to make you the center of his attention and attraction.

DO YOU HAVE A BURNING QUESTION YOU NEED ADVICE ON BRYAN IS HERE FOR YOU CLICK THE LINK BELOW: