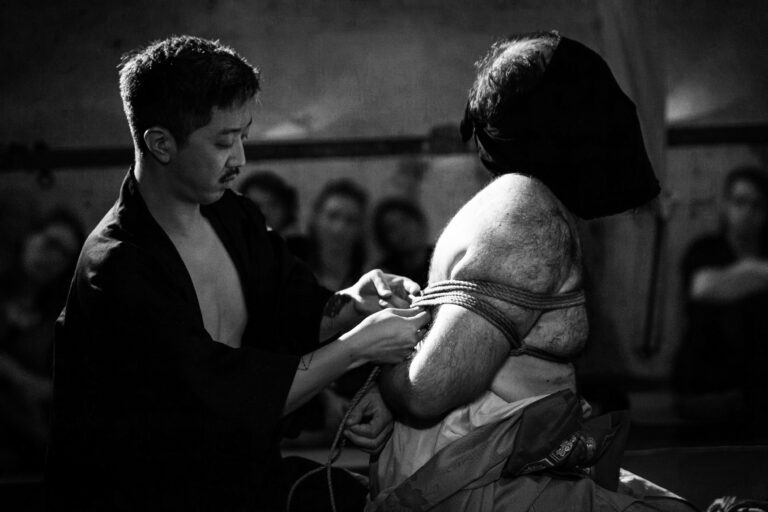 WINGS had some questions for one of the sex workers, Ron Hades, who has multiple roles at Studio LUX Berlin, including course coordinator, to find out more about them and this fantastical space and programming.

Who are you and what is your role at Studio LUX Berlin?

I am Ron Hades. My first role in the Studio Lux is as a sex worker. Even though I don’t have as much time as before due to organizing workshops and private rentals, I still work as Dom in the studio and see my clients. Secondly, but it became my main job lately, is as coordinator for the course department. Even though it is happening under the same Studio, LUX Course Center is running separately from Studio LUX. This gives me 100% independence and I can make decisions with other members of the course team together.

For me it was very important to remove or eliminate power dynamics as much as possible. I am trying very hard to do that – so we can plan and work with more enthusiasm and creativity. I am still getting a lot of support from Velvet in many aspects since she is my mentor in many areas of work. I’m happy that she lets me make a mistake so I can learn from it, rather than blaming me. One of the best decisions that I have made is when I said yes to Velvet when she asked me about this job. 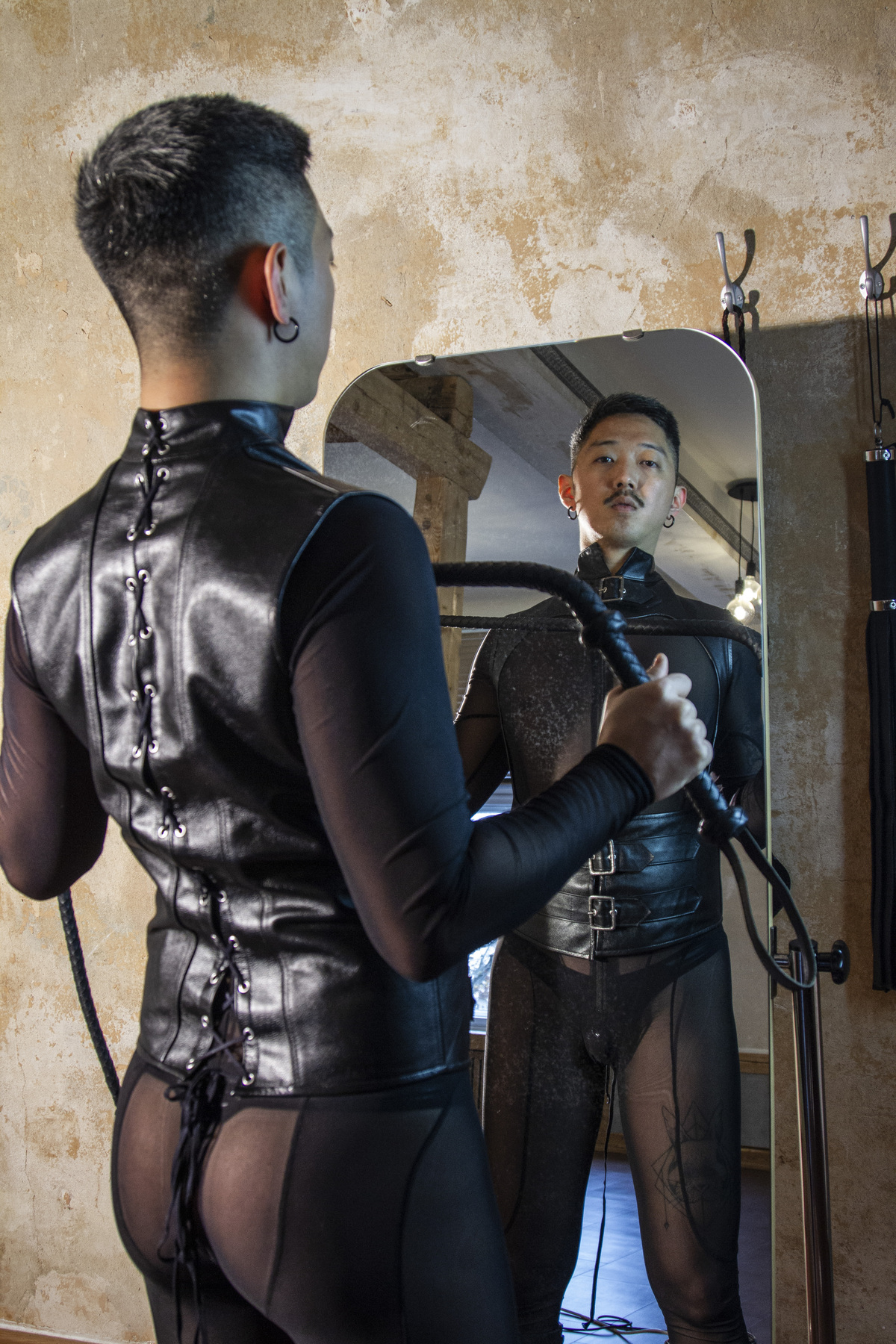 How did you get into being a Dom?

My first kink was bondage, and there was something very sexual and powerful about it when I first saw a picture of someone tied up on the bed naked. It was in my early 20s, so I was also not sure what to do with the revelation of me liking that so much. Over the time I explored more and got comfortable with having a kinky side. Shibari bondage became my thing after 5 years hiding and 5 years of liberation. 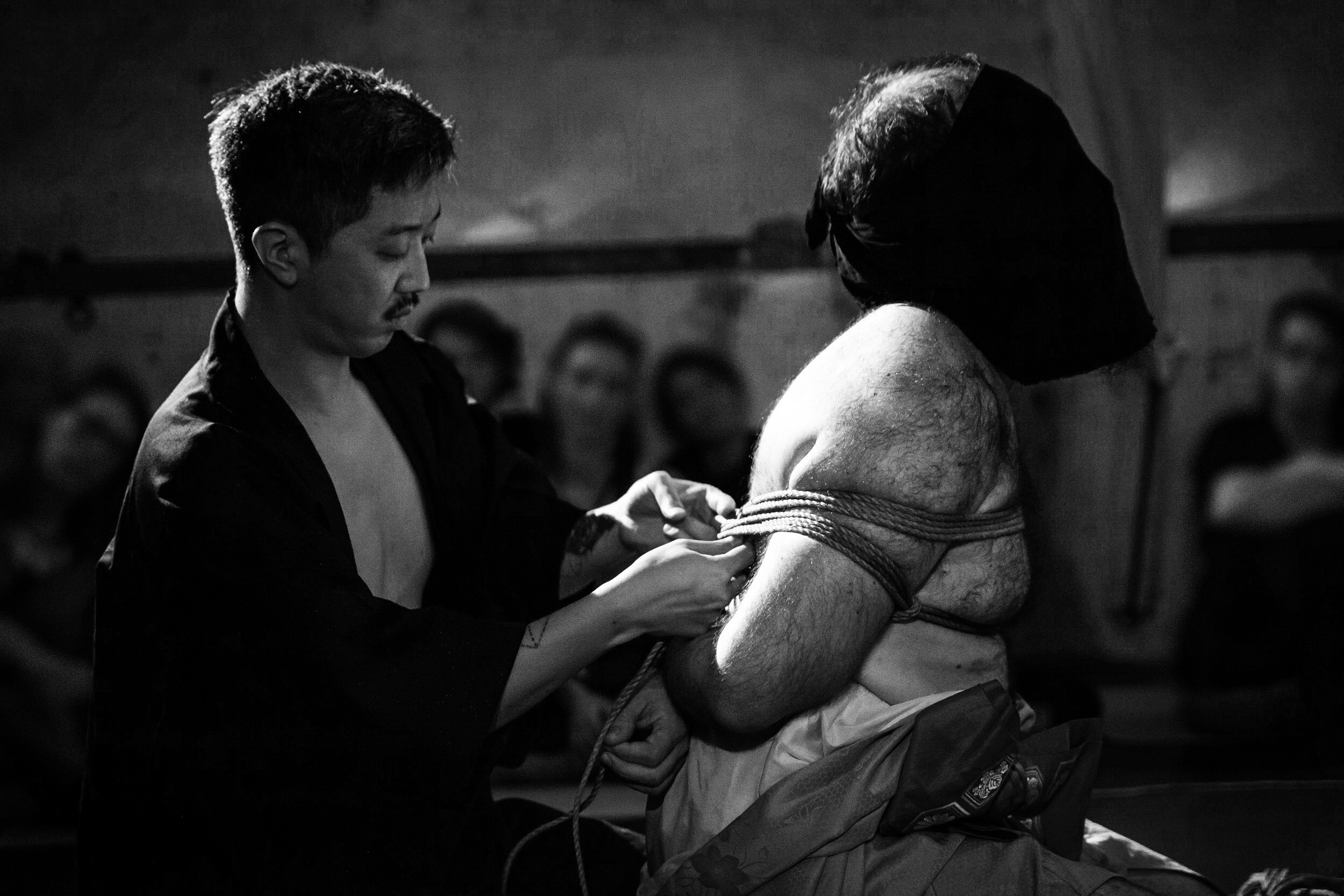 What are some of the workshops or other services you provide there?

We are planning moderated play parties and an art exhibition by sex workers. With our backstage tour, you can also meet your favourite colleagues at LUX and get to know them better. On the tour, they will show you how to use toys in different rooms at the studio.

SEX ED is the next big project we are launching in May. There will be 6 different evening classes about diverse topics, each with educational content. The reason why we started to plan this workshop series is that the sex education that we get in the school is more about protection and not about pleasure. We as Sex workers know better than anyone how important pleasure is in sex.

We want to focus on using anatomical knowledge to give and receive pleasure to and from others as well as with yourself. We cover the what to dos and what, not to-dos and each class will feature direct know-how from sex workers to anyone who wants to explore a more meaningful sex life.

Check out the Interview with Lady Velvet Steel and all the kinky photos from Studio LUX Berlin in WINGS 12th Issue.