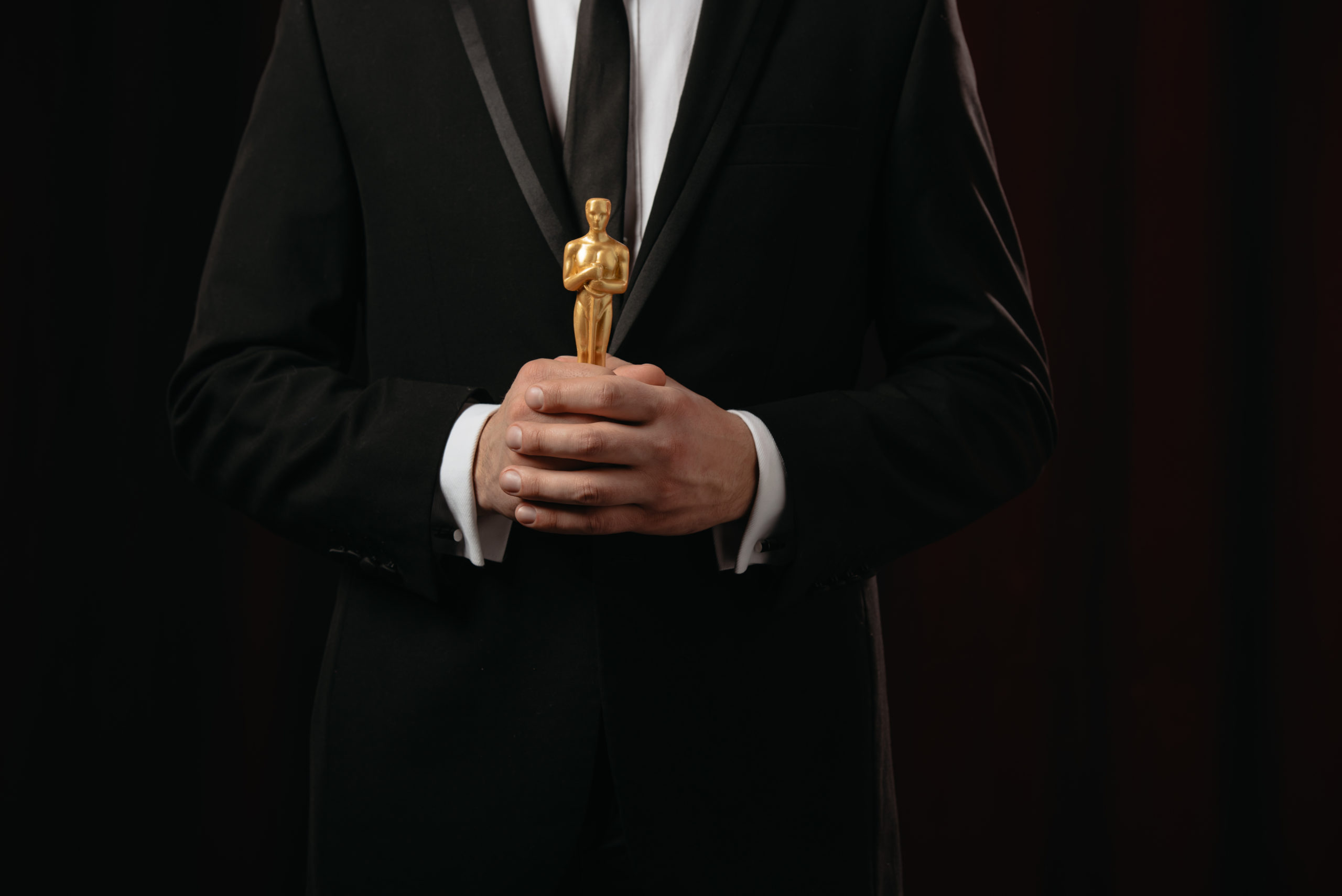 The One with the Double Penetration

Cycling for an hour in the middle of winter at night in pitch black is never fun, but when the reason for your travel is a hookup, it only makes the situation more tragic. It is a savagely persistent mood killer to have all that time to think and question, “seriously, this is how desperately you needed dick?” Thankfully my consolation prize made it all worth the while: two big-footed beefy bearded Columbians wearing sweaty athleisurewear. Sí, por favor! After catching up over a bottle of wine and an intense game of three-way footsie under the dining room table, I made one last quick pit stop to the toilet to check everything was A-OK, and we moved to the bedroom.

Lesson Learnt #1: If you’ve had a string of bad experiences with threesomes, try one with a couple instead of two random guys. That way, there’s no sense of competing for attention because the dynamic between them has already been established (and maybe a little tired out.) By the time you waltz into the picture, it’s all eyes (hands, lips, cocks) on you!

I nestled myself tightly between them, and whilst Colombian number 1 undressed me, Colombian number 2 started grinding up on me, kissing my neck and pressing his junk against my ass. It wasn’t until I dropped to my knees that I saw them. Like Bert and Ernie or Queen Liz and Prince Phil, the two cocks on either side of me complimented each other’s differences better than fish and chips! One was long and slender and swung low, whilst the other was shorter in length but twice as girthy and curved up. It was harmony like I’d never experienced before. Right then, at that moment, despite having no prior experience, I promised myself, “I’m not leaving until I’ve had both of these cocks inside me… at the same time!”

Lesson Learnt #2: You’ve got to want it! There are times when being told what to do can be fun (believe me – I thrive in those situations, providing their sexual!). But trying double penetration is not one of those times. I’ve had too many hookups before where I’ve felt pressured to try it, and it just does not work. You need patience, determination and a whole lot of willpower, so I advise you to wait until you’re gagging for it.

After being stretched and pummelled by each of them separately for about an hour, I was ready for double penetration! I proudly declared my desire to the Columbians (who were just as eager and excited!), and we got to work, figuring it out. Flipping and flopping around from one position to the next, we tried them all. Reverse cow-boy, missionary, piledriver; the list goes on. There were many failed attempts, slips and dips, but finally, we found the one that worked. ‘King of Clubs’ it’s called. I had to google it, but I’ll save you the hassle and explain. Both the slender and the girthy Columbian laid on their backs, facing the opposite way, and crossed their legs. They shuffled towards each other, so their asses and cocks were sandwiched together, and I then proceeded to mount them simultaneously in a squatting split position. (Cirque du Soleil, call me!).

Lesson Learnt #3: Forget diamonds – poppers are a girl’s best friend! I know it’s not always pre-meditated, but if it is, make sure to pack a little bottle of those muscle relaxants. If you don’t have poppers on you, or just not into that, try some breathing techniques. Inhale deeply and slowly fill your lungs to the max, hold for four seconds and exhale slowly until every last bit of air has been depleted. Repeat.

I went there that night feeling frustrated and self-deprecated and left feeling satisfied and prouder of myself than I’d ever been. As I cycled home, I pictured my acceptance speech (“I just want to thank the academy…”) and contemplated on what I’d get up to next…

Watch this space for more ‘Sexcapades’ stories coming soon, and head over to my Instagram @TheClarkCullen to keep up with the antics. Up next: The One With the Epic ‘Chill’.