Are You Ready to Confess?

A weekly spot about the current happenings at different spaces in queer nightlife. With Queer Spaces Spotlight you will discover a new queer space each week and find out what it’s all about and what’s happening there. With a focus on European fetish bars and clubs but also looking a little further when the current takes us there.

CLUB CHURCH IS ALL ABOUT…

Club Church is first and foremost a gay cruising club in Amsterdam. Already 13 years old, the club has grown into a stronghold of LGBTQ+ activism and sex positivism in the scene. There is an outspoken and progressive program of parties with explicit names like (Z)onderbroek, Undercover, Meat Market, Ladz, S.O.S, Lockerroom and many other (including kink-based) themed events. This makes Club Church a safe haven for many, while at the same time a space that others will not set one foot in.

THE CLUB’S NAME COMES FROM…

Club Church is located at Kerkststraat 52, which is Dutch for 52 Church Street. So that’s the simple reason for the name and it also makes it easy to be found. But, besides that, it’s a great gimmick to play with, of course. Gay folks have been denounced by the holy church for centuries now, as you know, and our right to marry, fuck or even exist still raises questions from religious people today. For this reason, being subversive about religion has always been such a wonderful double role within gay culture. This and the fact that it always centre’s around men makes it very much like a night in our club. 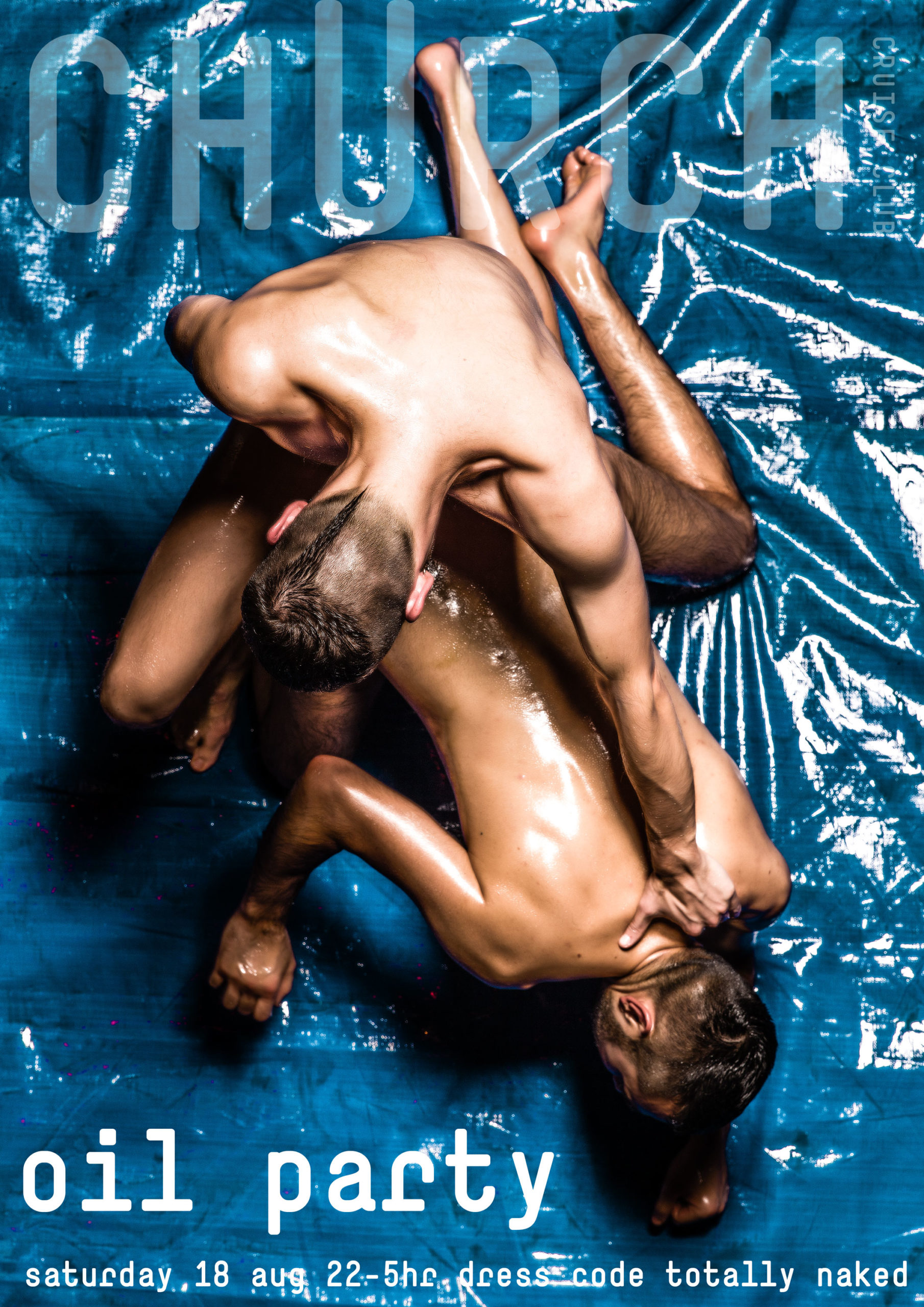 THE TYPICAL CHURCH-GOER IS…

The typical Church-goer is an open-minded, strong and proud, LGBTQ+ or ally individual. It’s someone who knows what they want. Someone who understands that they are the party. It’s someone who believes in inclusivity and wants to celebrate being their proud selves in a space with others who feel the same way. The club is strongly committed to being an open space for guests to explore and expose their deepest desires. We know that isn’t for everyone, of course, but that’s who we are.

ONE OF THE CRAZIEST EVENTS AT CHURCH IS… 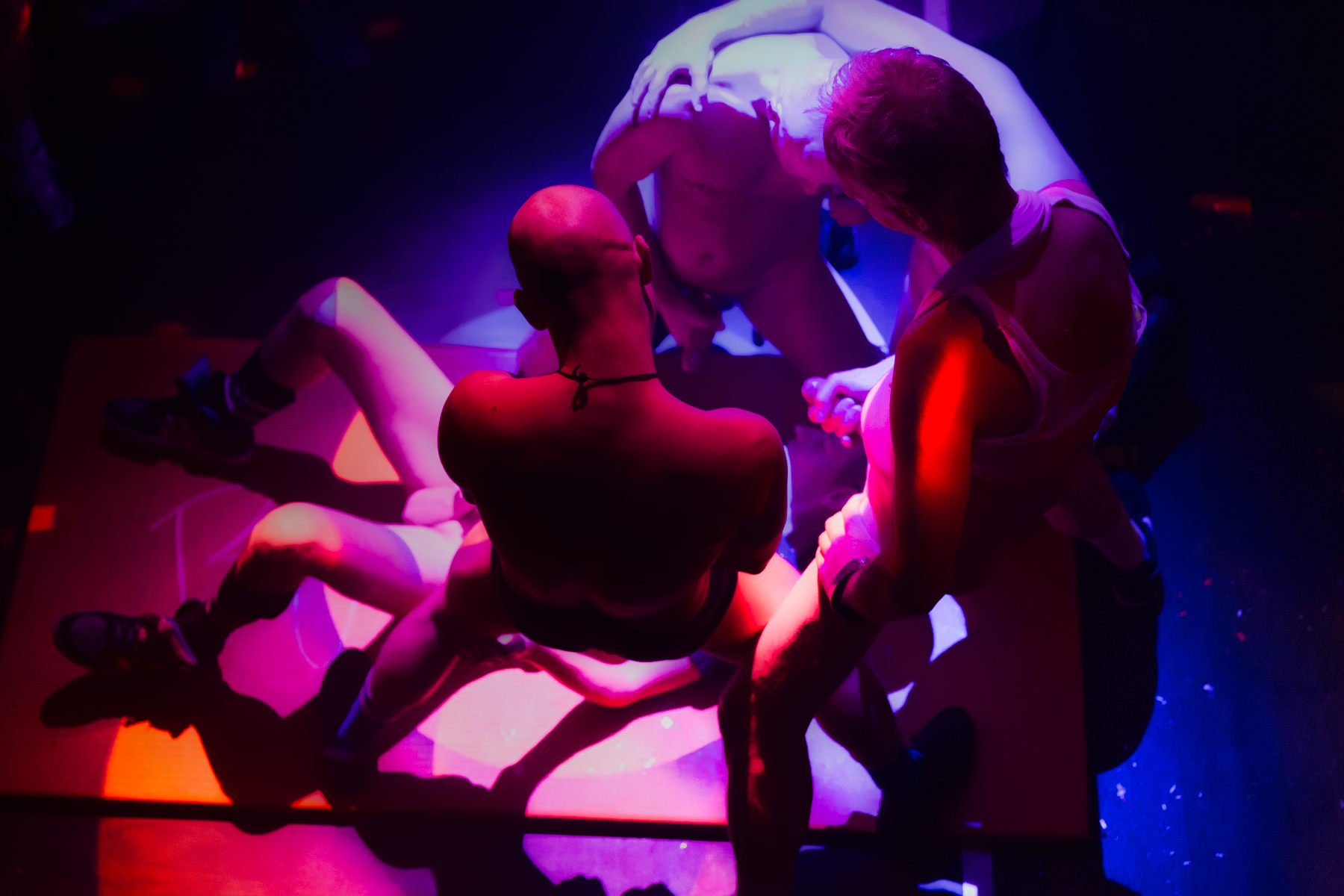 THE VALUE OF QUEER SPACES IN AMSTERDAM (OR ANYWHERE ELSE) IS…

This is a very important and essential question we need to keep bringing up.  We see a shift in queer culture and a lot has changed when you look at LGBTQ+ Amsterdam from the beginning of the century until now. Many bars, saunas, hotels or other companies that waved the rainbow flag on their facades are now gone. The cool leathermen have disappeared from the street scene, as well the open, flirtatious gays. When Amsterdam was the gay mecca in the 1990s until now, so much has changed. Even Pride itself is under fire as to whether the townsfolk still want to have such festivals on the city canals, plus we continuously hear about hate crimes happening year after year around here. Things are different. 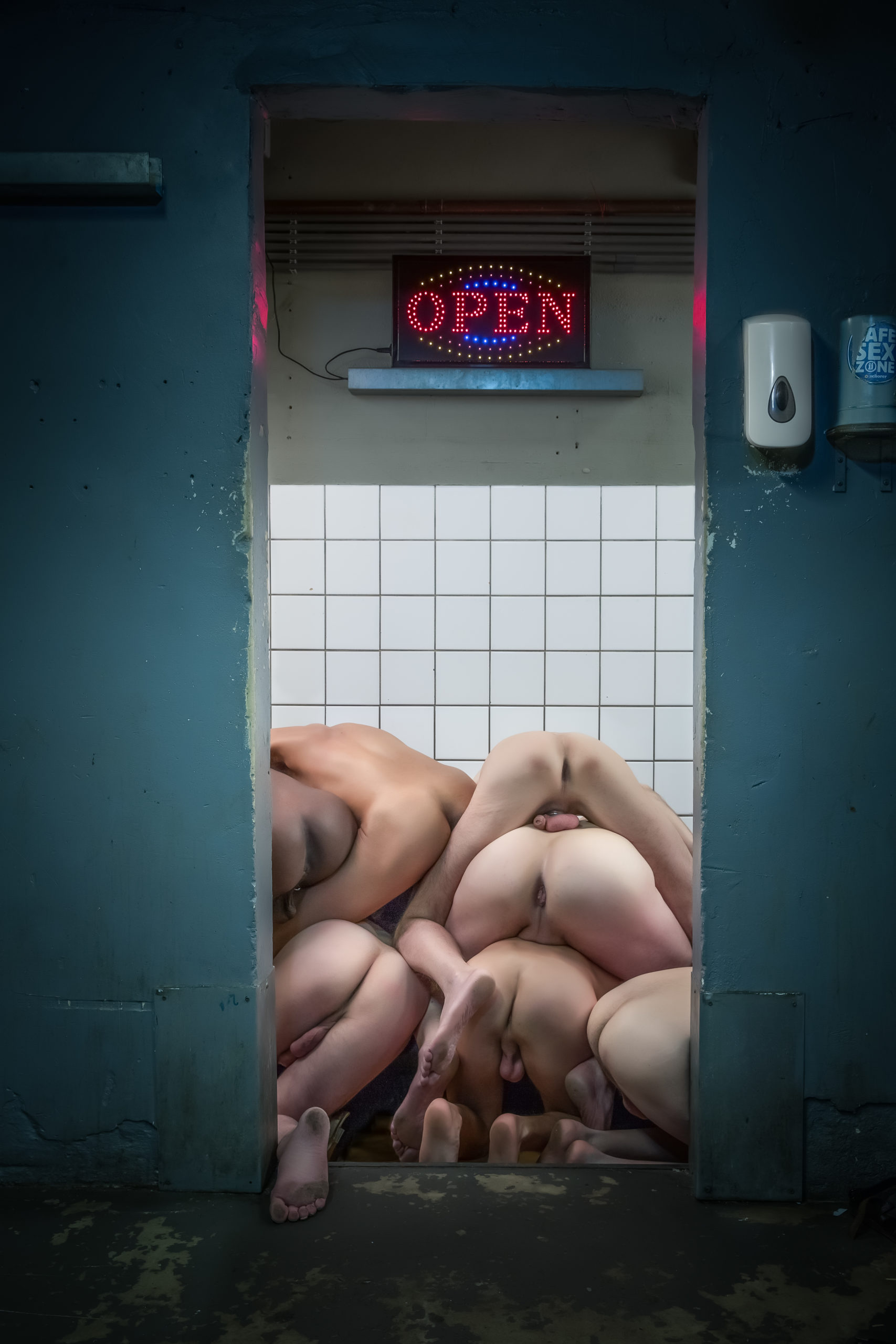 On the other hand, there is a new kind of group, growing in size, who is standing up and speaking critically about LGBTQ+ rights and roles in society. This group also wants to populate space in the city and be visible in the social landscape but in new ways. It’s a new generation of queer folks pushing the movement forward.

I know many older gay and queer community members are asking if the new generation can take the baton of gay (queer) emancipation and carry it as they have done in the past. But we all have to become more sensitive to this subculture because as queer people we all have one thing in common – we are more powerful as a group. Queer culture should never be underestimated and though we have already achieved a lot regarding rights and equality, there is still so much more to do.

What is being done now is quite different from what was done in the early days of pride marches or congregating in our gay bars. But, let’s be honest, many of us, both young and old, have all left the gay bars and pubs behind and exchanged them for dating apps. In any case, in my opinion, we gay boys and queer folks should spend a little less time on social media and a little more time on the streets and pubs or dirty clubs, connecting in person. 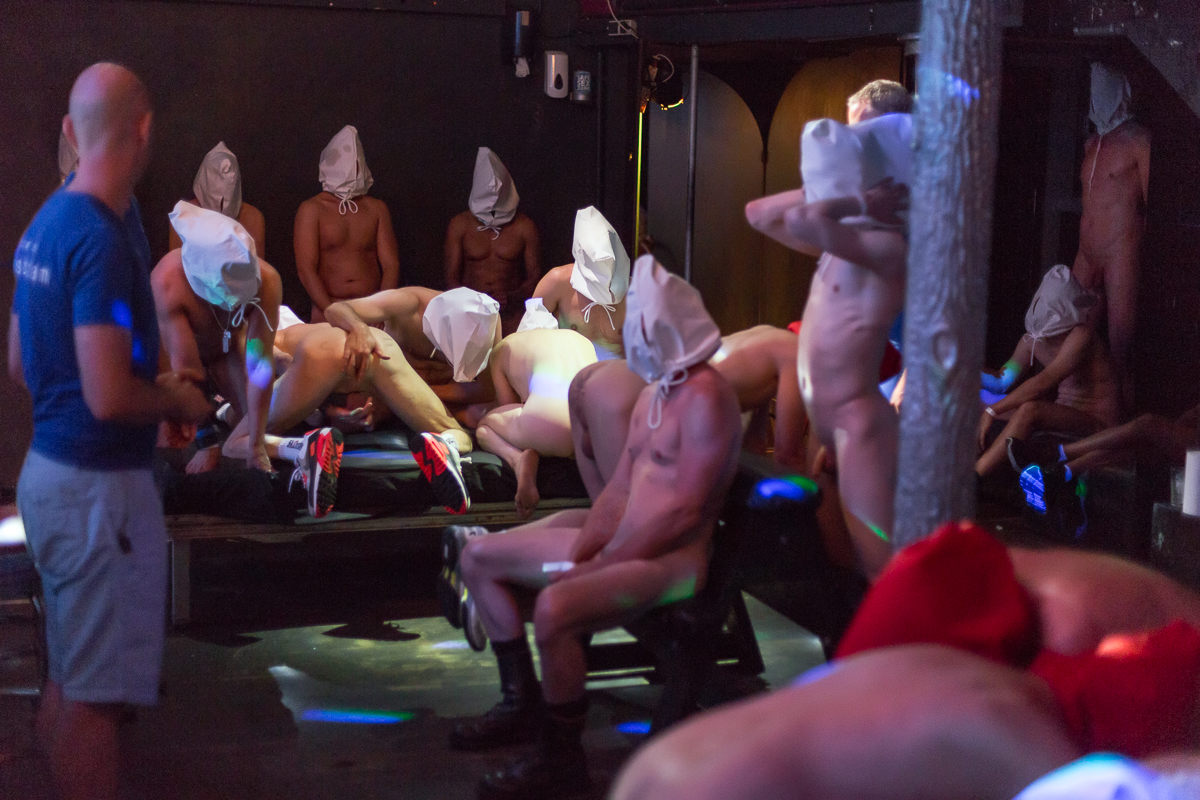 THE IMPACT THAT HAS COVID HAS HAD ON CLUB CHURCH IS…

It’s not yet completely clear as to how the clubs are going to resume, after all, we are still in the continuing days of COVID-19. Club Church opened again on the 6th of October, 2021. This was after a false start in July when the government told us we could re-open, just days before retracting it. It was a confusing and tough time for so many of us and as a company, we, fortunately, got through it with only a few bruises. Nevertheless, we are all working very hard now to get the club up running again. Let’s not underestimate how 19 months of inactivity and little to no social life is a very long time for most of us. That takes some time to bounce back from.

One thing is for sure, you won’t hear me complaining about the government’s support package. We can feel proud and blessed that we live and work in the Netherlands, but what has become clear to me is that the nightlife business is very unfavourable both within politics and economics.  And that hurts. Especially because we all know so well what Club Church gives to the city and those within the community both locally and far, far beyond. For 13 years we have been hosting queer locals and visitors and we still rock! 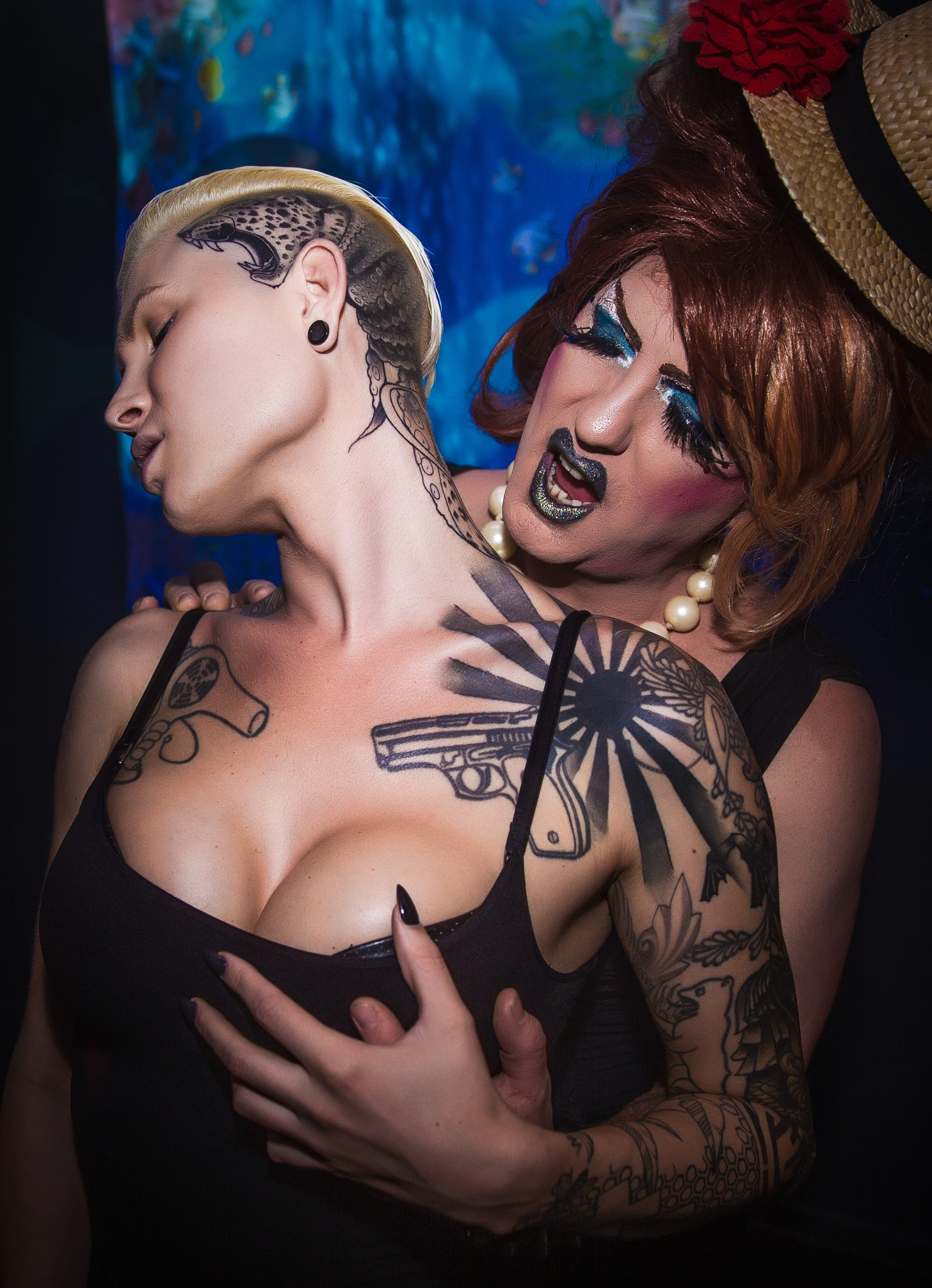 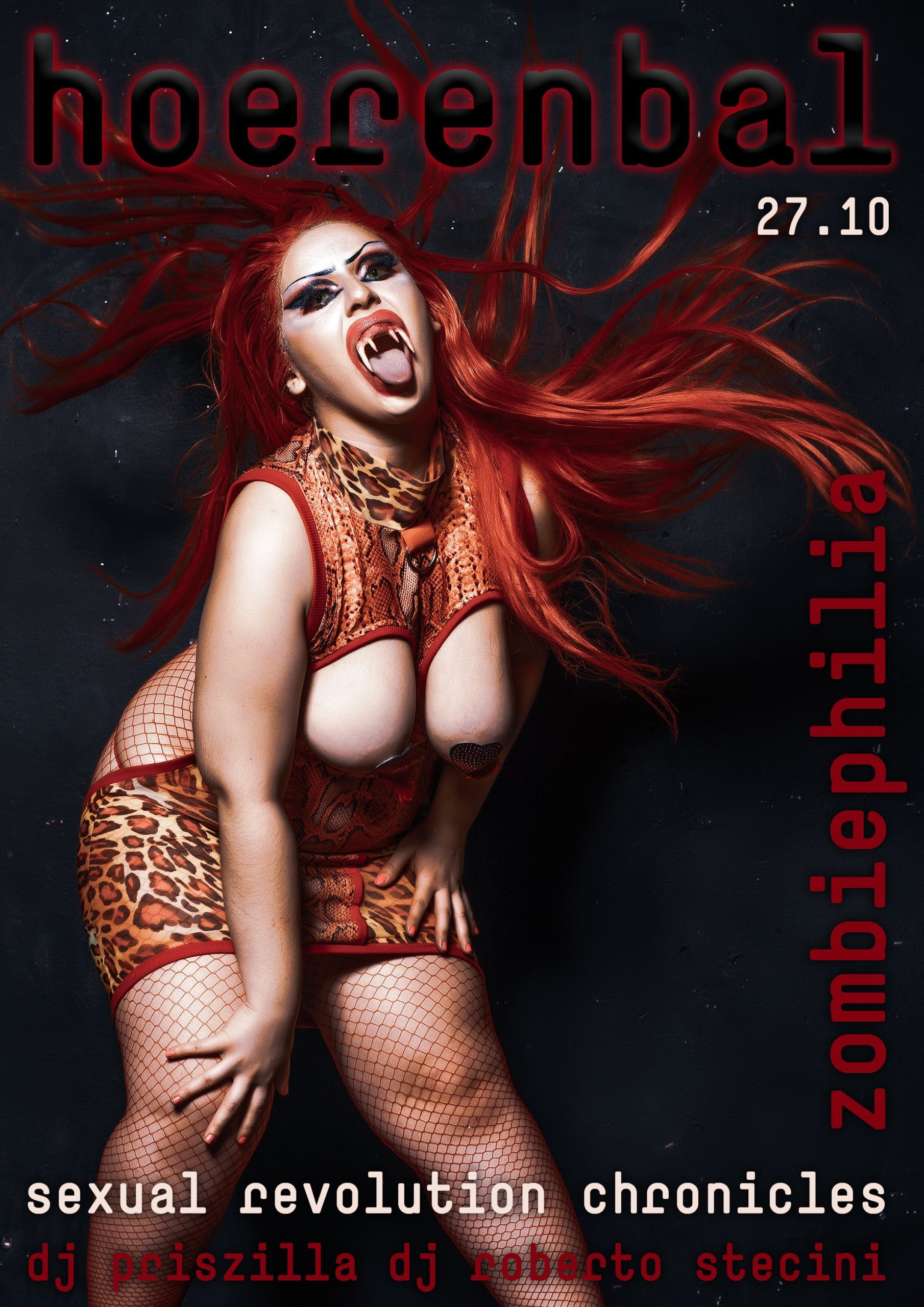 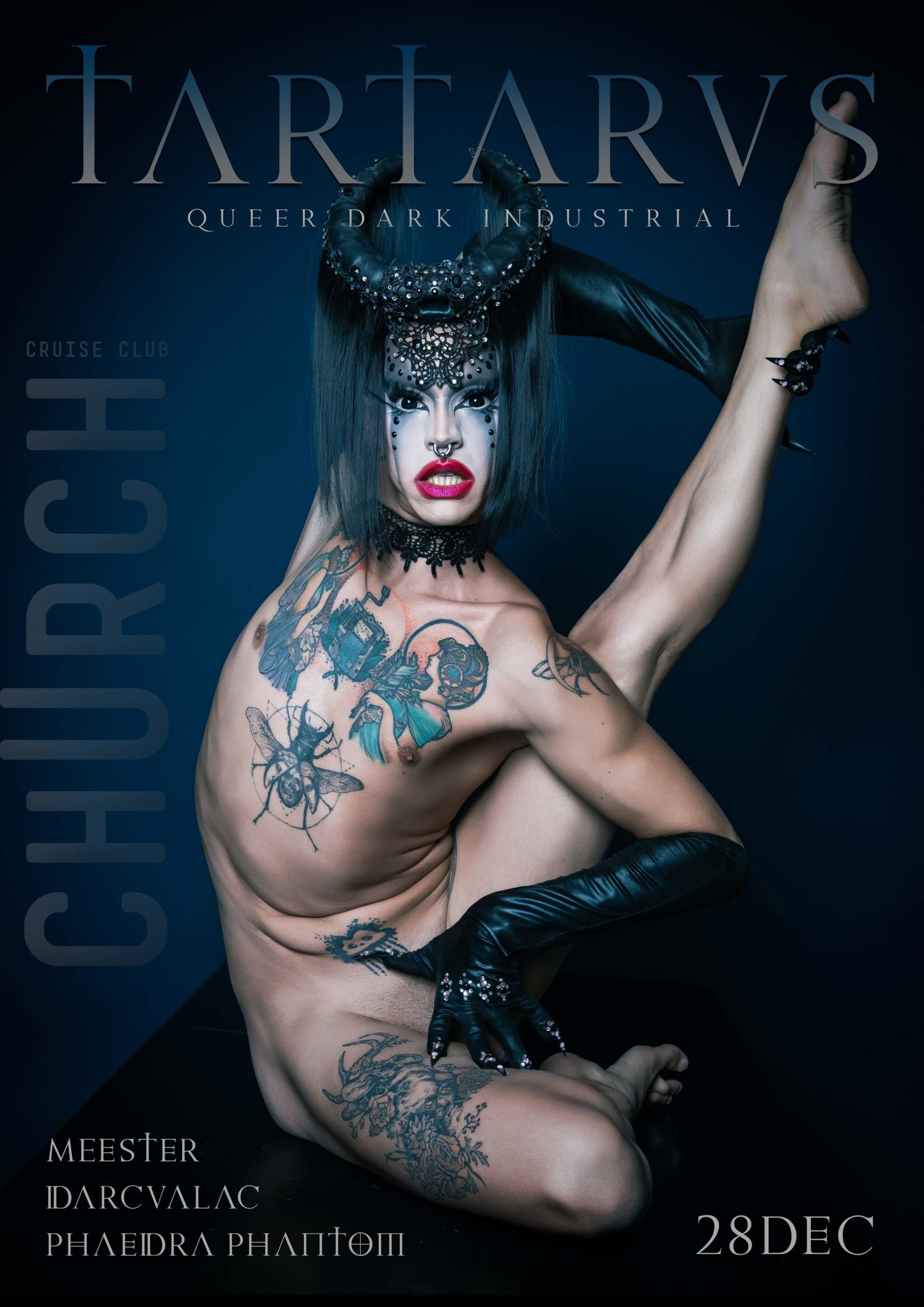 We really used the time that we’ve been closed to refurbish the club, so we are already starting back with a new look and feel. We created more space to play, to dance and even the balcony has undergone a total makeover. You’ll have to come and try our new slurp station or fuck wall, it’s great from both sides, just depends on which side you prefer.

We anticipate new programming from next year on, that responds more to queer culture but also remains rooted in its sex-positive values. We will continue to invest in those evergreens, the newcomers fresh to the scene. We want to try to spoil as many men as possible and get them all out of their pants. Above all else, Club Church remains committed to hosting experiences of sexual pleasure and liberal queerness. We are committed to being a space that connects LGBTQ+ people together to celebrate life. Bottoms up to us never getting locked down for 19 months again.

Anne Rodermond, manager of Club Church. When I’m not picking up bottles or having a go with the lighting program you can find me in my favourite spot in the club – right next to the old smoking room which is now the chapel. Every church needs a chapel, right? 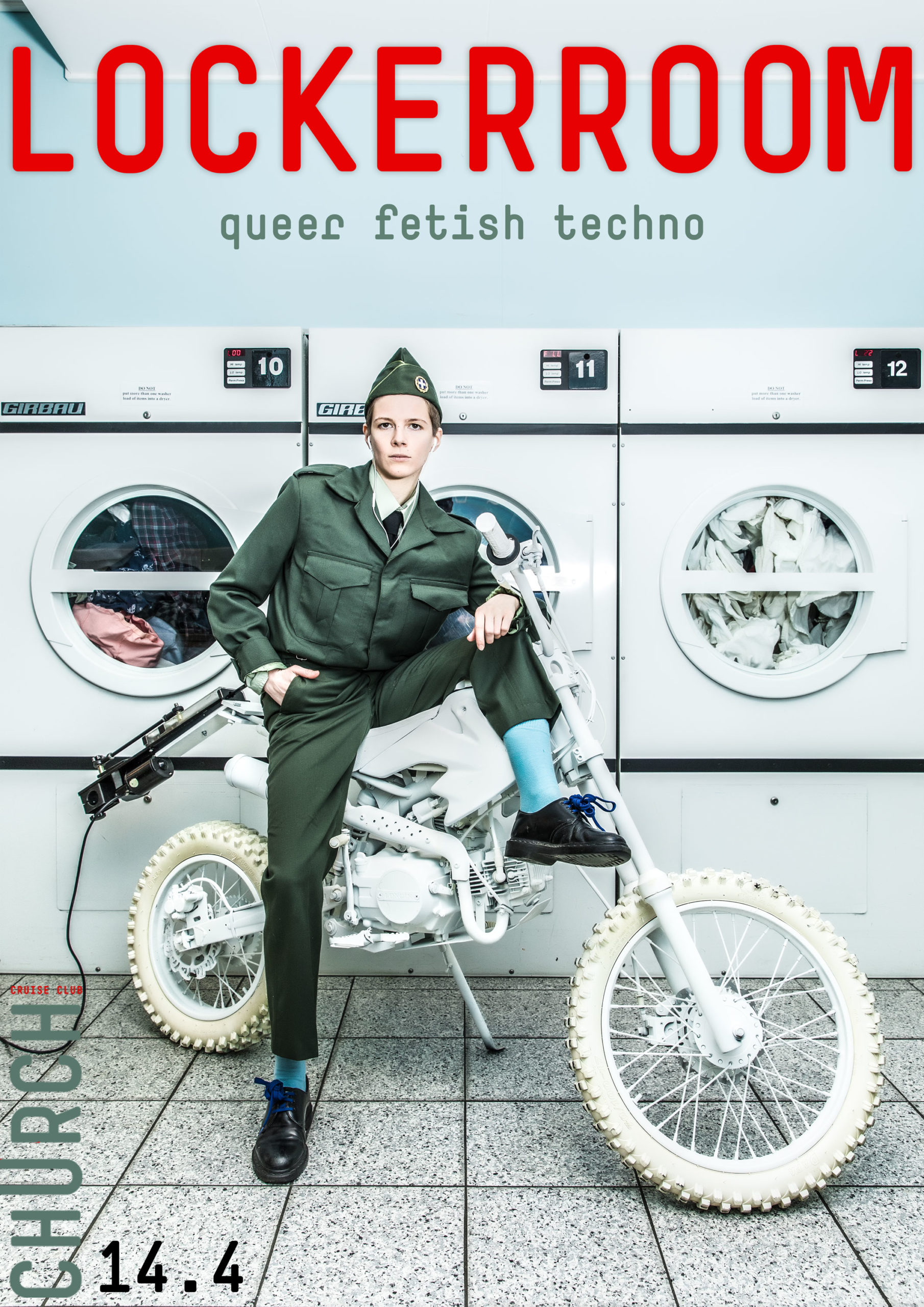 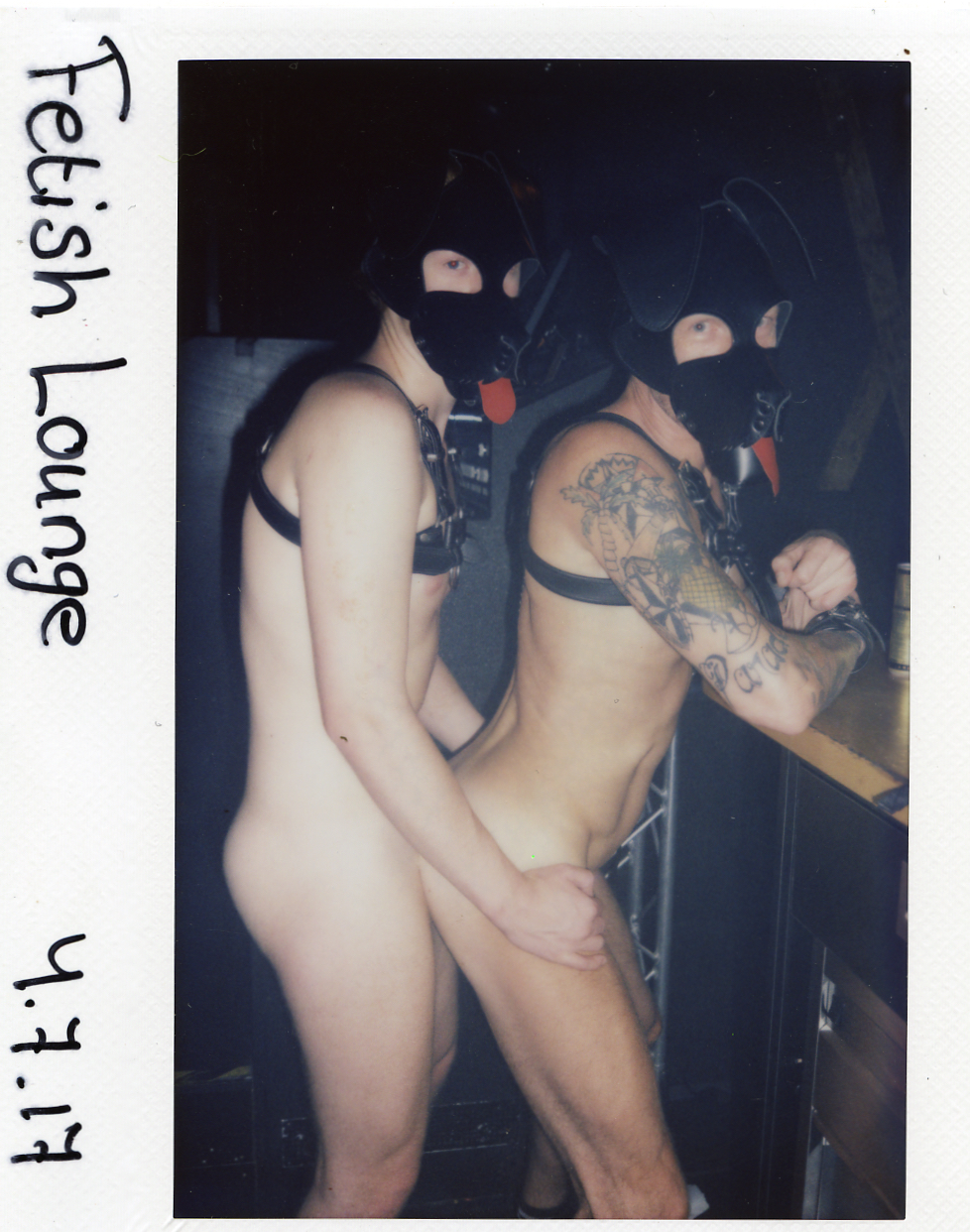