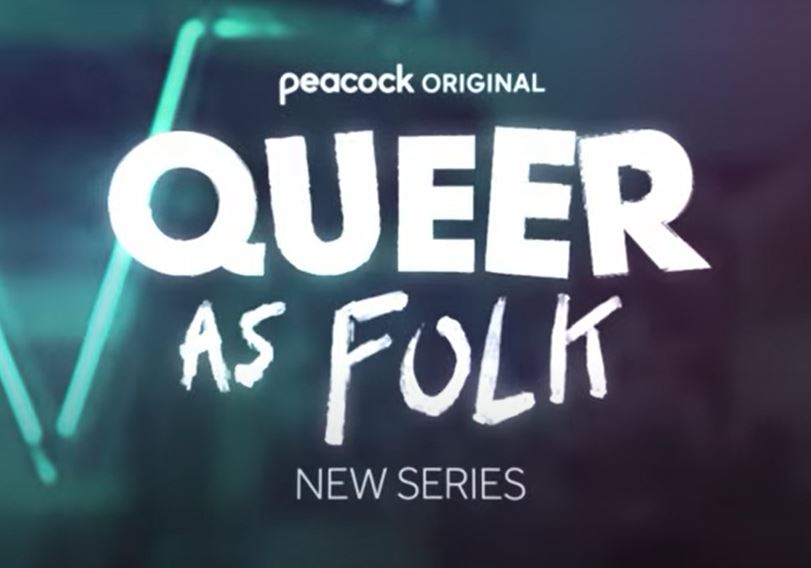 Boys, girls, and everyone in between, I hope you’re ready because the doors to Babylon have officially reopened: Queer as Folk is back like you’ve never seen it (but always deserved to) before!

Who here remembers Queer as Folk? Maybe your mind immediately goes to the original UK TV series created by Russel T Davies in 1999. For me, it’s the Showtime (US) remake the following year, centering around a group of queer young adults living in Philadelphia around the turn of the millennium. The Showtime series owes its overwhelming success to not only putting ‘true-to-life’ gay experiences on television for the first time, but also for its notorious and highly explicit gay sex scenes – which are still a treat to revisit! For many queer people in my generation, it was not only entertainment; it was porn but also education and representation like we’d never experienced. As a white cisgender male, it took me longer than I am proud to admit to realize that for all the series did show and do, there was so much it didn’t and so many issues and voices in our queer community that it failed to feature. Luckily, the US streaming service Peacock shared my realization and released their queer-as-fuck Queer as Folk in June this year.

Within minutes of watching Episode 1, it becomes evident that you are no longer in the same world as the Showtime version. Unlike the first two iterations of the series, Peacock has taken the concept of QAF but completely re-imagined it to align with the modern-day political and sociological climate surrounding the LGBTQ+ society and the new-generation audience members. In the original US series, all six main characters were white and cisgender. The new series, in contrast, features potentially the most diverse cast ever seen on television. No one should ever be reduced to an identifying characteristic like skin colour or sexuality. Still, for the sake of comparison, it is worth noting that the roster of main characters in Peacock’s QAF are gay, lesbian, transgender, non-binary, gender-fluid, black, Latinx and differently abled. But perhaps the most remarkable aspect of the diversity in the ’22 revamp is that not a single character has been reduced in such a two-dimensional way. Where we are seeing other reboots (such as HBO’s And Just Like That) seem desperate and clumsy in their attempt to check off every box on the Gen Z ‘woke list’, here each main character is written as a complicated and fully rounded human and delivered with such nuanced performances that the whole thing feels authentic. 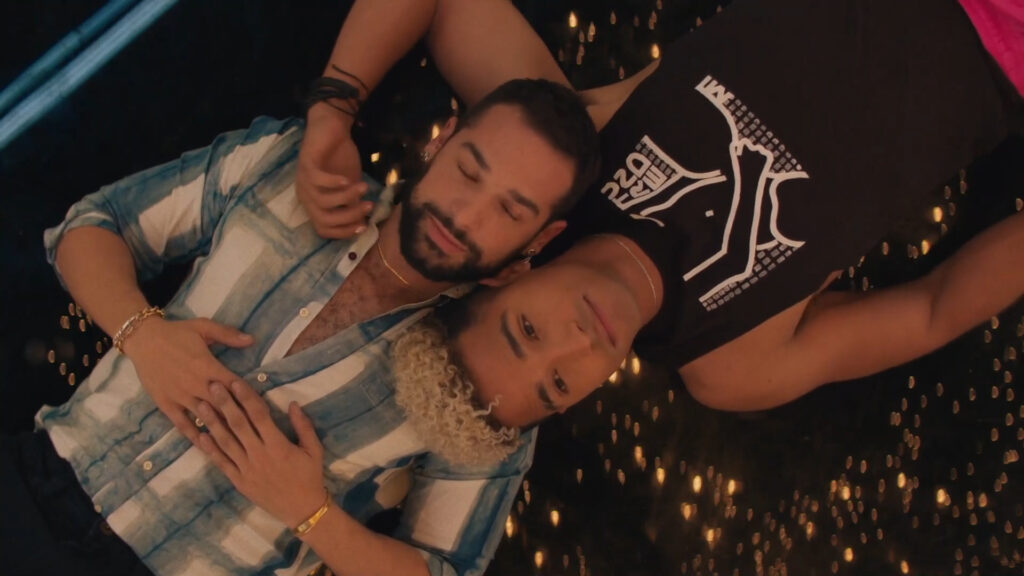 If all this change to your beloved series seems off-putting, rest assured that Peacock’s QAF does honour the source material. In fact, certain storylines are taken directly from the original such as the main protagonist Brodie being the father of the lesbian couple’s child. Similarly, the introduction of naive high-schooler Mingus, who grows into his sexuality with the help of the other (older) characters, will provide enough familiarity for fans of the original US series to feel like we’re in safe hands. With that said, just as they did with the characters and cast, it makes sense that the storyline of Peacock’s QAF unapologetically takes us into new territory too. The season starts with a mass shooting at the beloved gay club Babylon which, whilst no doubt a sombre way to start the show, feels respectful in its tribute to the Orlando Pulse tragedy of 2016. The aftermath of this traumatic event shapes the characters’ journey throughout the remainder of the season, but it in no way hinders other hard-hitting topics from being addressed in parallel storylines. There’s a coming-out-as-trans flashback, a struggle with drug abuse, a sex addiction, finding a chosen family, sex work, and the discrimination that exists not only towards the LGBTQ+ community but sadly within it as well.

That might have made Peacock’s decision to revamp the series seem like nothing but a glorification of the doom-and-gloom but take it from someone who watched all eight episodes three times over, that it most certainly was not. Somehow, whilst hitting each tear-jerking scene out of the park, Peacock is adamant about bringing moments of joy, fun, and celebratory queerness throughout. These moments of comic relief come in no small part thanks to the brilliant casting of Juliette Lewis as the all-too-supportive ‘queer ally’ and Kim Cattrall as the protagonist’s overbearing mother, who may or may not be curious about batting for the other team!

And let’s not forget the sex. After all, it wouldn’t be a WINGS review if we did! Whilst we are given several of QAF’s signature highly stylised sex scenes, they are notably less explicit than those we were treated to back in the 00s. There also seem to be fewer of them, but this last point may be unjustified as Showtime’s first season had 22 episodes to give us those horny moments compared to Peacock’s 8 episodes. However, whilst this series may have lost in the quantity and explicitly department, it triumphs in another. Where historically film and television has often limited transgender and differently-abled individuals to being the victim or perpetrator of sexual assault and predatory behaviour, Peacock’s QAF rebukes those tropes and proudly places its diverse cast at the forefront in empowered and sensual sex scenes. 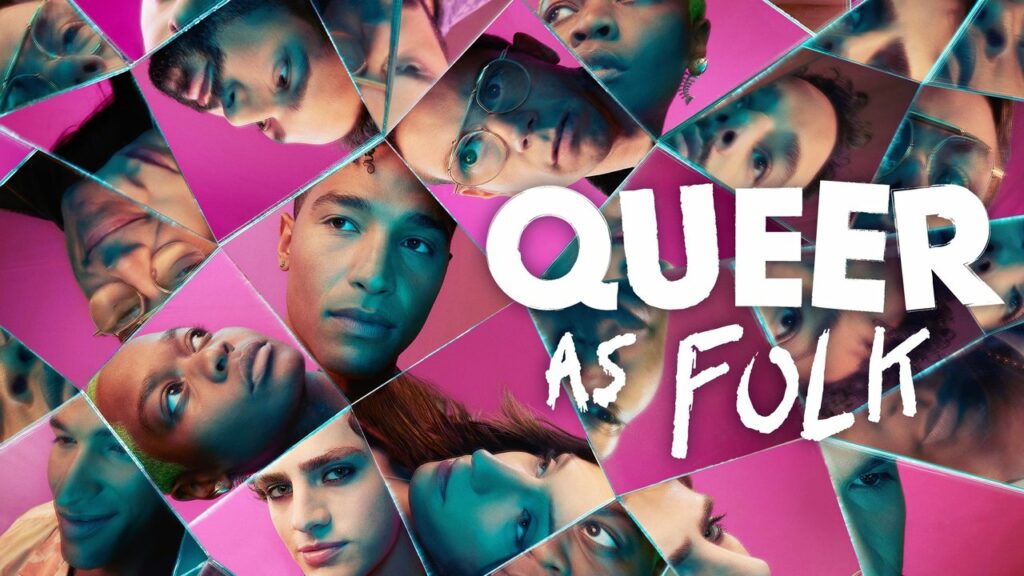 In summary: whilst Showtime’s QAF will no doubt retain its ground-breaking status and be marked in history as a brilliant offering of queer media, what it did, perhaps most successfully, was pave the way for Peacock to come back over twenty years later and shine a new light on the LGBTQ+ community. A light whose reach illuminates far and wide from the ‘L’ to the ‘+’ and will undoubtedly guide a new generation of queer people through many dark times.

You can catch all episodes of Queer as Folk streaming now exclusively on Peacock.