There’s no gay man in my circle of friends that doesn’t own a (leather) harness. It’s standard issue, it seems. Come out & join the club, and you’ll receive a starter model, along with your Grindr account and complementary bottle of lube. Never in history has fetish wear been so popular and so ubiquitous as in today’s scene. But take a look on the streets of Amsterdam, and you’ll see no leather pants, vests or caps. As if sexual identity should only be discernible on the way to the darkroom.

Amsterdam hasn’t always been associated with sex. In fact, 20th century Holland used to be deeply conservative. Confessional parties dominated our politics, and ensured that their ethics guided our media and society. We had our own ‘anti-gay propaganda law’, so-called Article 248-bis, which assumed that older men seduced innocent teens into homosexuality, as if it were a transmittable infection. 248-bis was used to monitor gay men: the vice squad kept lists, patrolled public urinals and houses, and raided meetings, all under the guise of suspicion of presence of minors.

The conservative attitude towards sexuality changed in a short amount of time. The sleepy, provincial town of Amsterdam would eventually turn into a world capital of sex. It all started in the 1950s. The harbour drew in people from all around the world. Sailors, as it always had, but also American soldiers away on leave from their stations in Germany. The sexual underground exploded in the 60ies. It was a true revolution, that probably hit so hard here because we’d been so deprived.

With new youth cultures, a new generation of gays and lesbians arose. There was a gay disco on the Leidseplein, called De Schakel. From there, it was a short walk to DOK, a hang-out for male sex workers. That’s how the Leidsestraat got its nickname ‘Rue de Vaseline’ at the time. Leather became popular with a straight subculture called Dijkers . Their clothing style was quickly adopted by the kinky community that appeared at the same time in the Warmoesstraat. Until very recently, that street was the heart of the Dutch leather scene, and, of course, Mister B.’s place of birth.

Progressively, the vice squad realized that gay men were much less of a nuisance to society if they were hidden away in their own clubs, than when cruising the streets. These early forms of tolerance caused the gay scene to grow rapidly. Before WWII, only a small number of bars existed where gays, lesbians, sex workers and their clients gathered. Now, specialized establishments came into being, a phenomenon known in social sciences as sexual differentiation.

This led to the co-existence of two cultures in the ‘60s: the old, ‘phantom’ gay culture on the streets and in urinals, and the new underground gay club culture – tolerated but out of sight. By the 1970s, that old culture had disappeared almost entirely, alongside Article 248-bis, which was abolished in 1971. Meanwhile, the Red Light District grew and the neighbourhood became a tourist destination. Sex cinemas and sex shops shot up like the mushrooms that visitors loved to consume.

Swift political and medical support for the victims of the aids epidemic made Amsterdam extra attractive for newcomers. The number of gay bars doubled, as did the number of gay tourists. By the time the city hosted the Gay Games in 1998, Amsterdam had established itself as Gay Capital of the World.

However, times have changed. The dialectics of progress teach us that an early lead might cause stagnation later, and the Netherlands has dropped to number 10 on the Rainbow Index. As in other western cities, the arrival of dating apps and rising rents have led to a decline of gay venues across town. The leather men that used to flaunt on the Warmoesstraat have been replaced by hordes of hetero tourists, who’d be appalled to learn the street’s sexy stories.

Local gay men, meanwhile, keep their fetishes hidden from public view. Extravaganza is allowed and even welcomed, but only indoors amongst likeminded people. Perhaps it’s become less politically important to make sexual variations widely visible, but it sure means an impoverishment of Amsterdam’s streets and a waste of wonderful wear to admire. Furthermore, it doesn’t do anything for acceptance. 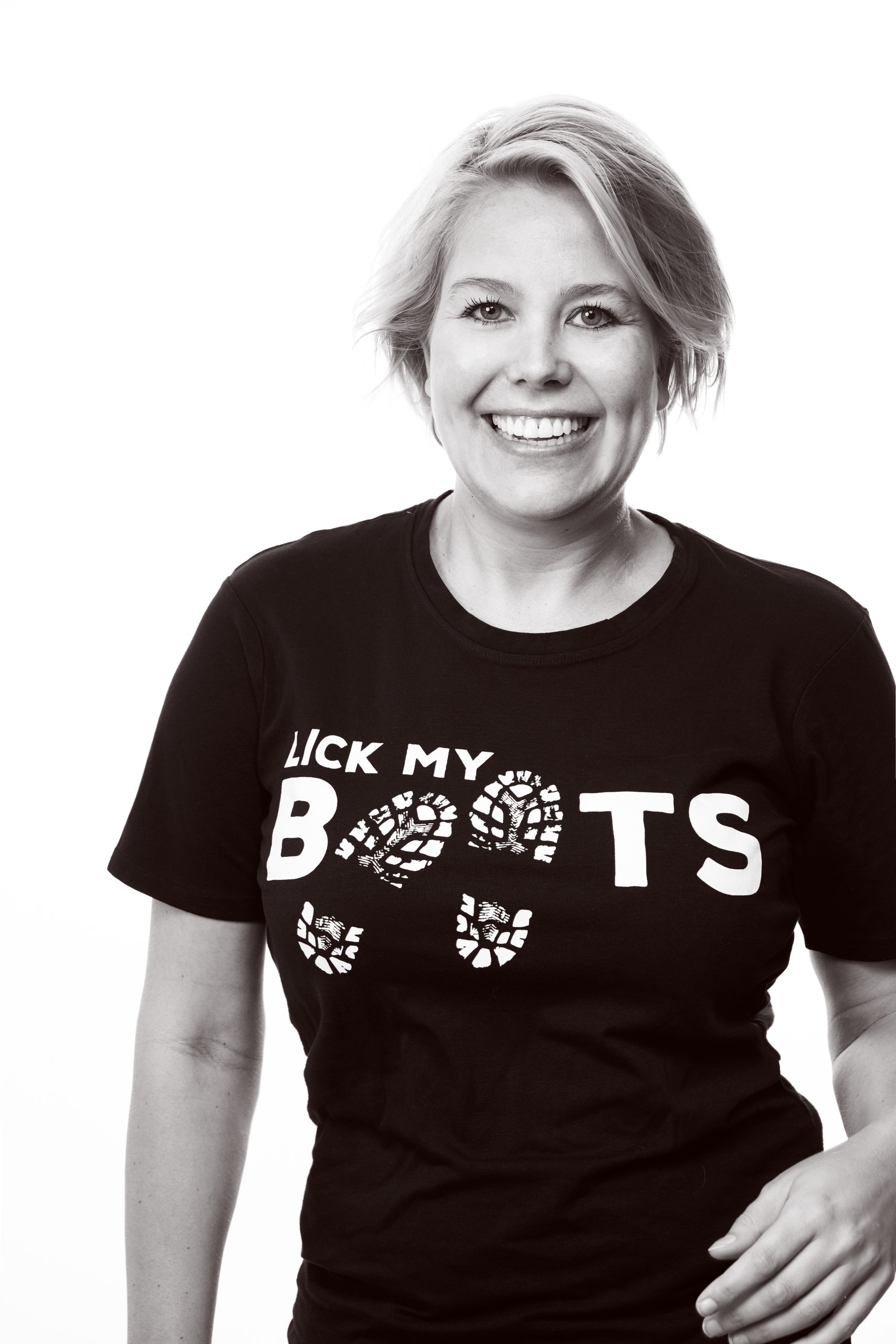