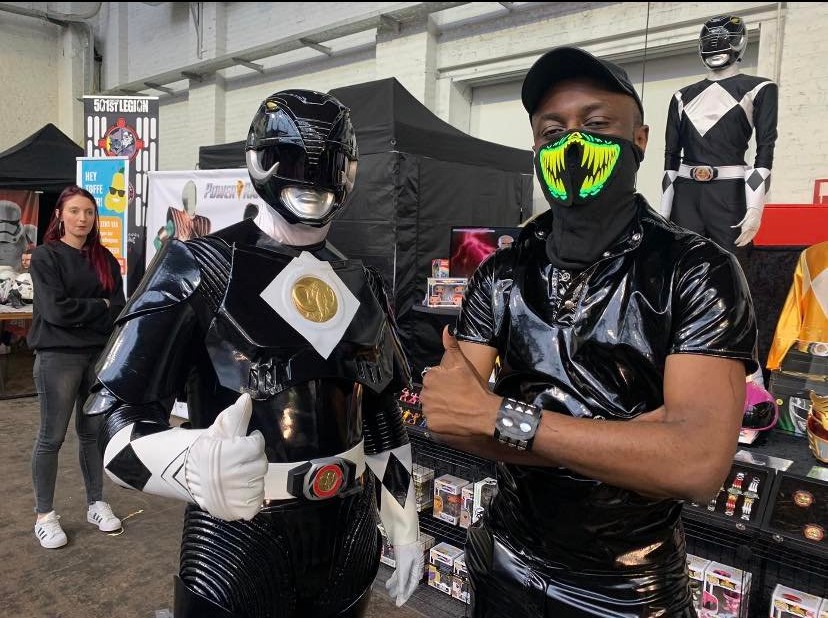 One of the most used definitions of sexual fetishism is that it is an attraction and/or excitement provoked by clothes, situations, materials or, body parts.

As far as clothing is concerned, it can be seen as a second skin; like a suit that is functioning as armour that allows us to present ourselves to others in a much more powerful version than we are in everyday life.

In popular culture, superheroes are ordinary citizens who, at certain times in their lives, put on a uniform that makes them more imposing, in order to fight injustices.

There are many examples of people who are reserved in public but who are fearless in their uniforms. 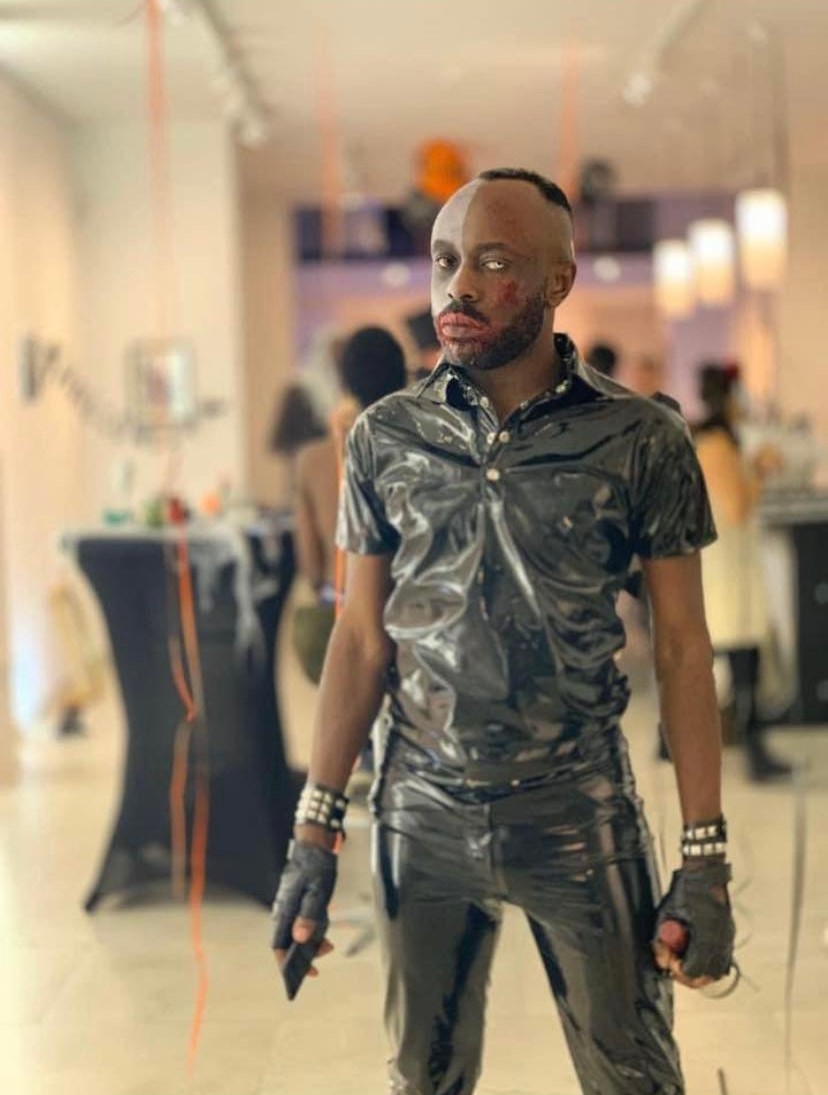 For some of us, our fetishism has been discovered through comic books, cartoons, movies, series and other media.

It is also the perfect opportunity to discover one’s passion for aesthetics, visuals, artistry, sexuality and so forth.

For example, in fetishism we find the “zentai fetish”, a fetish in which people are wearing skin-tight suits in spandex and/or lycra, covering their whole body. Moreover, these outfits can also be readaptations of know superheroes, or newly invented characters coming from the imagination of the creators.

It has to be noted that, even if sex sometimes takes place when it comes to zentai, fetishism is not just about sex and sexuality.

Outsiders and laymen are afraid of this form of body expression which is similar to cross-dressers dressing up in sequins or cosplayers who go to Comic Con.

This may be one of the reasons why some of the zentai fetishists use the ‘geeky culture’ of superheroes to try and gain acceptance for fetish expressions that still are not widely accepted by both straight and queer people.

Could the commercialization of the Marvel Cinematic Universe and other superhero movies help to finally get these creative, skin-tight costumes accepted in popular culture so that they are no longer marginalized?

Let’s hope that these fictional characters – that have helped to discover and accept ourselves – continue to normalize what has long been stigmatized.