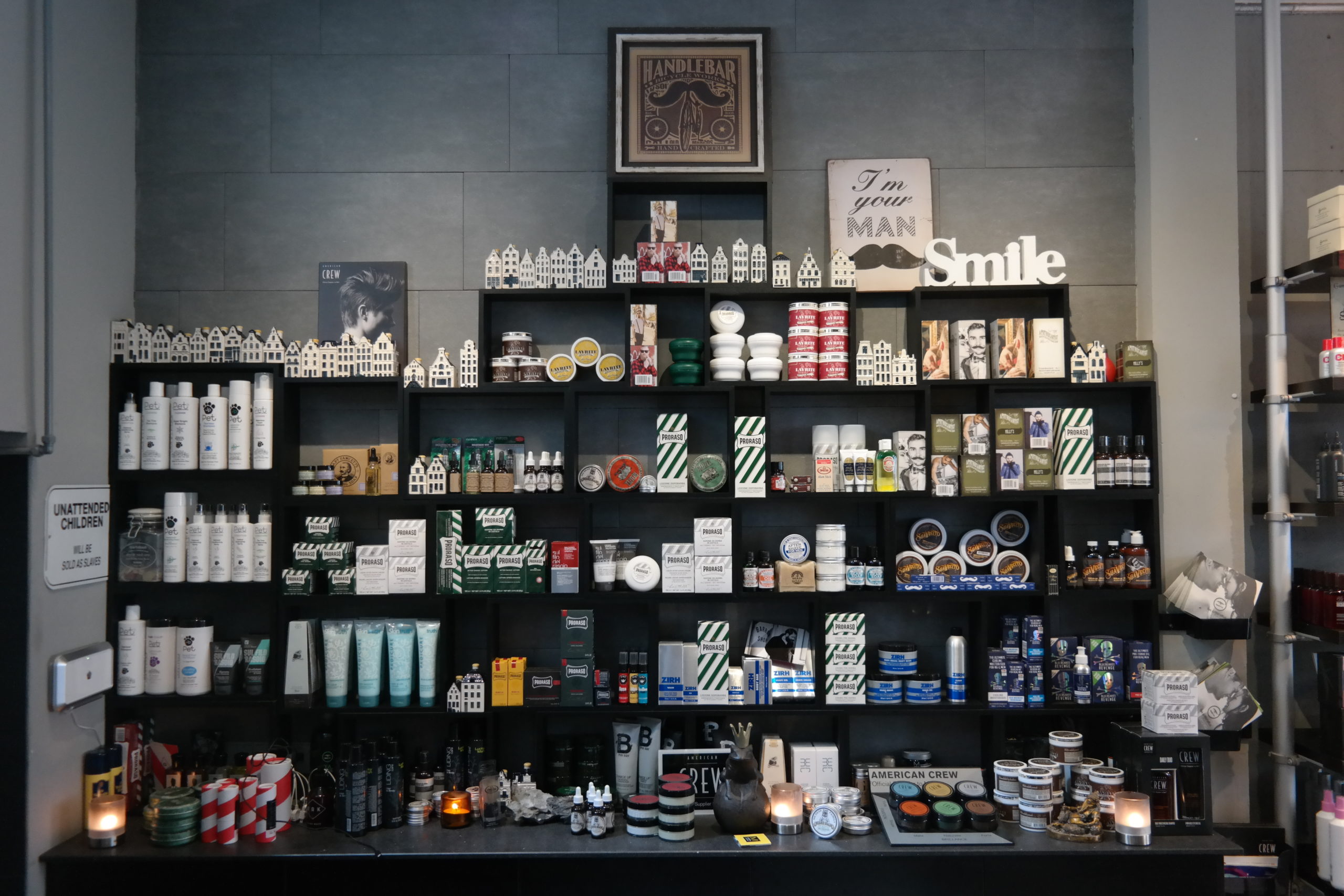 When you are a gay man with hair on your scalp or a beautiful beard, or both even, you can consider yourself to be a lucky dude.  Such a lucky dude can go to a barber, and in many cases such a barber is much more than just the guy who gives your face a decent  cleanse and shave. This guy knows your head better than you do, and most likely the same goes for your secrets. Even though I try to keep mine to myself when I visit him; it’s next to impossible to keep secrets, news and other ‘hot tea’ from this barber. 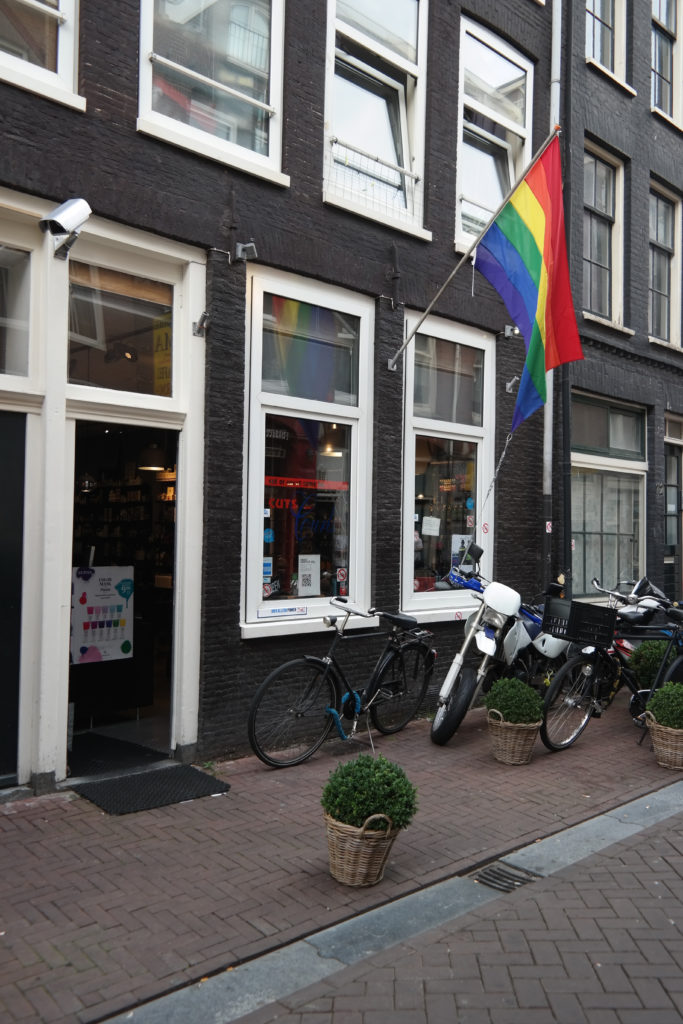 For example after having a wild night with an incredibly nice man, one that might even be a potential future partner, or simply someone I would like to meet more often. Now, I’m quite superstitious when it comes to dating: I think it’s bad luck to talk about a first date, with all still being so unclear. It’s better to keep to yourself, treating it all like a little secret of your own. Chances of your barber knowing this new flame, or even ‘worse’; welcoming him in his barber chair regularly, are considerable. It’s even pretty likely that your barber spontaneously starts talking about this new lover; the fact that he’s already taken for example, or that he’s the biggest slut in town. Such things may be good to know eventually, but it often would be nicer to have been left ‘touching in the dark’ for just a little longer…something that can be quite the sensation…just like firm, manly hands going through your hair while being washed.

“Baby: coffee, tea, arsenic?” It’s the first question asked, after the little doorbell rings. The barber shop is cool and contemporary, yet feels like a cozy living room. There are multiple barber chairs, but when I’m there, he only uses one. I like that a lot.

Me: “I would love a coffee with a dash of arsenic. It would do me good.”
My barber: “Did you have a rough day dear?”

Me: “Not really, but my hair does need some fixing. Work your magic on me.”
My barber: “Child, I will do my best, but even my magic has its limits.”

We actually never look at each other directly, but always through the mirror and that’s how I’ve always seen him cut, talk and move. I might not even recognise him on the street without a mirror around. Already shampooed, I sit down in the chair, and look at him indirectly, the black leather apron dropping down over me. My Mohawk needs to come back. I had it taken it off because of the festivals in summer; a time when I don’t like putting wax in my hair and look a mess later anyway. However, I did miss my Mohawk, and I’m sure this hair wizard can cut and shave it back into proper form.

My barber: “What would you like?”
Me: “My Mohawk back in place please, with a hair parting on both sides.” 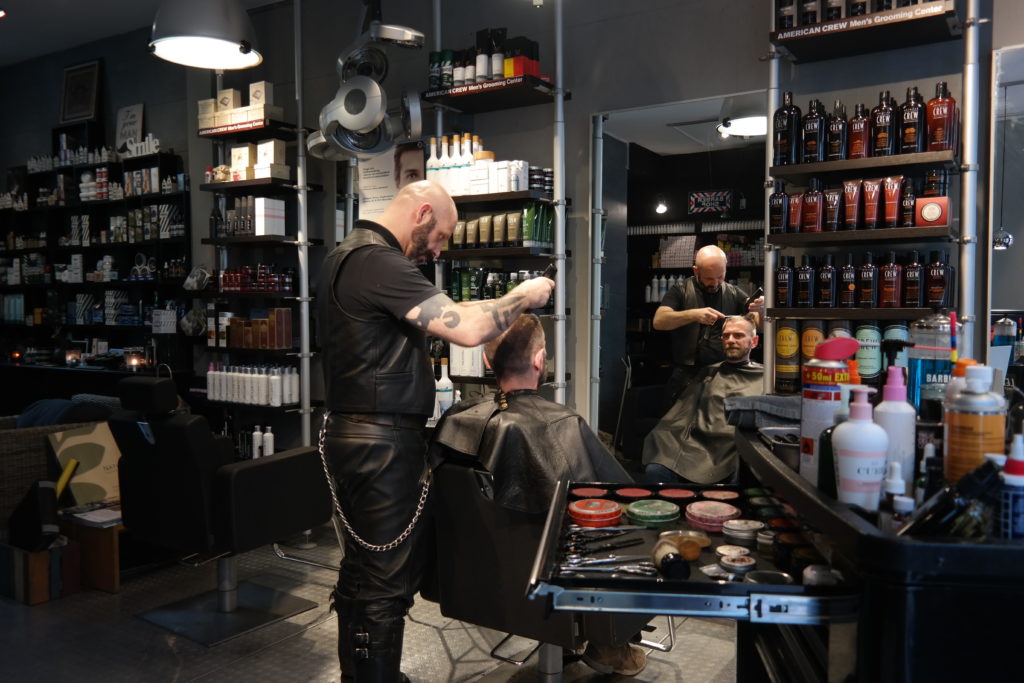 It is quiet for a while (a rare thing in this salon). The only thing I hear are the bicycles passing by in the street. I look at him, he looks at me; the mirror never lies. He takes a little hand mirror from the third drawer of his cabinet. He skilfully opens it and I see what I have been dreading for years with my very own eyes.

“Darling, I’m afraid a Mohawk won’t be possible anymore…ever,” he informs me.

The icy silence that follows is long and painful. It’s one of those that tends to occur when someone makes a crude joke involving some minority, like gays, people of color, Jews, Moroccans, or even (rejected) asylum seekers. This silence wasn’t caused by a joke though, but by the hair loss on the back of my head. The moment has arrived, dear people: I’m getting bald. Some men start losing their hair in the front, my hair loss starts with a little island on the back of my head. I didn’t ask for it, but still it happened, like a lot of things in life.

While I’m staring at the mirror, I slowly realise that this is the beginning of the end of my hair, and an even scarier thought enters my mind: ‘is this the end of my barber and me?’ Like I mentioned earlier: to go to a barber, you need to have hair on your face and/or scalp. Even though my beard is pretty simple and easy enough for me to handle, the cutting and plucking of the hair on my scalp by my barber, has always been very satisfying. Same goes for the ‘therapy’ sessions, thunderous laughs, and moments of total relaxation Richard (my barber) provides. The only times I feel less at ease is when he is getting rid of ingrown hairs.

I have to be honest and confess: since I am aware of my ever expanding baldness – and knowing full well that I rock a crew-cut ! – I have started shaving off my hair by myself. And yes, I’m pretty good at it, and yes: it looks just fine. I can do it whenever, wherever, it’s free, quick and it basically only comes with benefits. However, the longer I’ve been doing this, the more I miss Richard, my personal barber. It feels like I’m cheating on him, without actually cheating. I haven’t even informed him ‘officially’! Maybe someone doesn’t really need to do so, but let’s face it: there have been exes that I miss less than my barber! 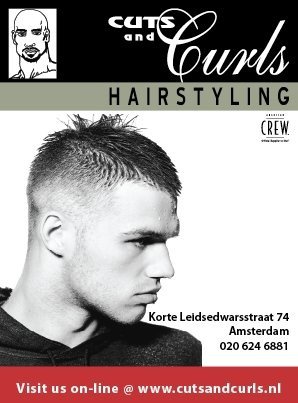 In other words: it’s time to face the truth and admit to really, really missing him. Even a crew-cut is worthy of professional barber hands and I don’t feel like pulling out in-grown hairs out of my cheeks by myself either. Maybe I overdid it with the drama, but it simply is not fun at all to lose your hair. Dear Richard: I will return, even if it means that at our monthly get-togethers will consist of you turning my head into a billiard ball by shaving off every last hair present. As long as I can see you every once in a while! 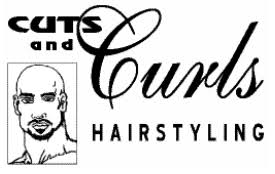