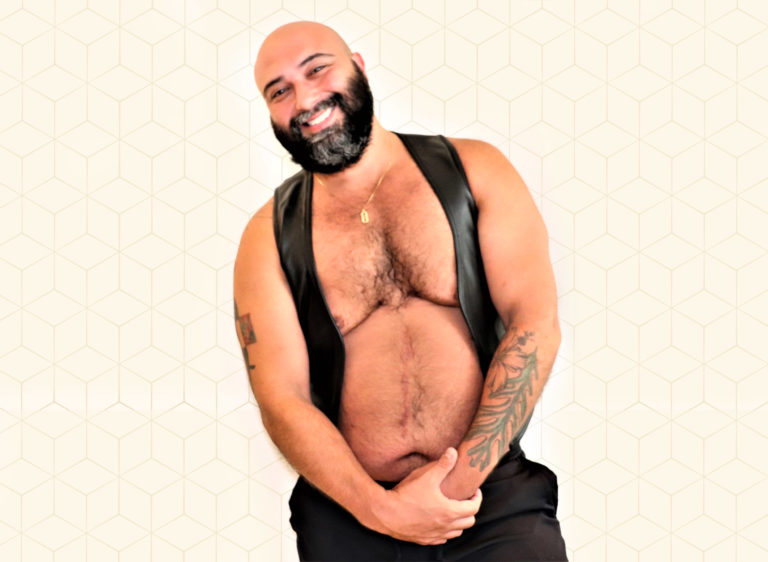 Body Shame on You. Not me.

Grindr has just released a PSA about body shaming. As an attempt to have subscribers understand that what they say, both in real life and in their profiles, can be harmful to others. But is a PSA from Grindr about body shaming kind of like an attendance-voluntary seminar on workplace etiquette from the Weinstein company? Though the sentiment is lovely, and this work definitely needs to be done, I wonder if they’re just preaching to the choir. I clicked the link in the ad on the app because I like to see videos about body image and other social issues, as I am sure many of you are and will too, but I’m curious if the ones who really need to learn these lessons are just ignoring the ad altogether.  Either way, I encourage you all to watch it. It’s short, poignant and a great use of time.

As someone who has experienced a lot of body shaming over the years, when I hear other people share their experiences it hits me in a spot that evokes both empathy and pride. I feel empathy, of course, because I can recall a feeling of being undesirable, having a ‘wrong’ or ‘bad’ body, being too this (fat and femme) and not enough that (masc and muscular). But I feel pride when I hear these stories because even though I’m reminded of the sadness I felt being bullied and shamed, I also acknowledge the place I’ve come to now. I’m now with a better understanding of the ways these other people, let’s call them bullies, made me feel bad about my body because they felt bad about theirs. My fatness was their problem, not mine. They hated my body fat because it was what they hated and feared in themselves.  And they hated my feminine mannerism because they hated and feared it in themselves. I was pointing a mirror at them and they felt the need to smash it. This has helped me grow from the pain of that shame.

I also acknowledge that my body doesn’t look the same as it did when I was being bullied for it, but that is not fundamentally why I feel good about my body now. I know plenty of people who have a body that is admired by so many others yet is still one that they don’t feel good about. Or at least they don’t feel the same pride in themselves that I do. This is because I understand that the problem is not actually about my body. Understanding the ways society (media, celebrities, the gay community, our parents, clothing stores, grocery stores, etc.) functions through a currency of body types that values thinness and muscles over fatness, among other differences, makes it easier to feel good about me. It helps to know that no matter what body type one has, we’re all made to feel like it’s never good enough. This has helped me grow from the pain of that shame.

It doesn’t happen often these days, but if someone tries to shame me about my body, I can now respond with confidence. I can let them know that it is not my body that is the problem, but in fact, it is their internalized shame and I hope that they can grow from it, the way that I have grown from mine.  Check out the Grindr video here and grow with me.