Who Will be The Next Mr. Leather Netherlands? 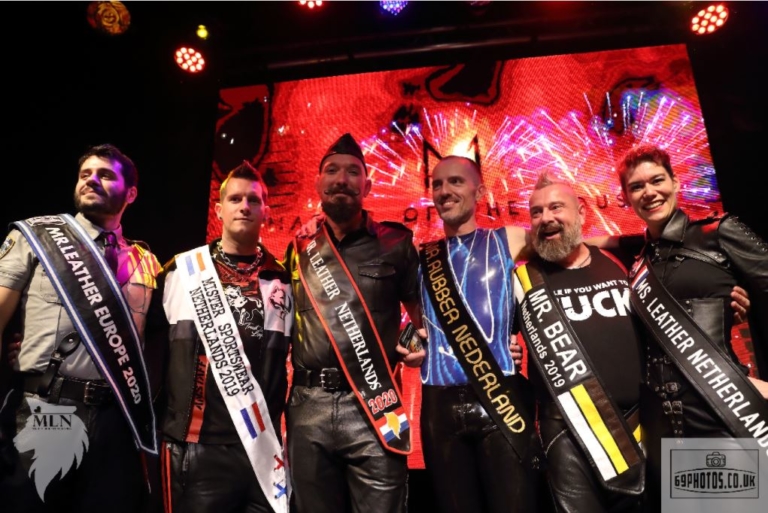 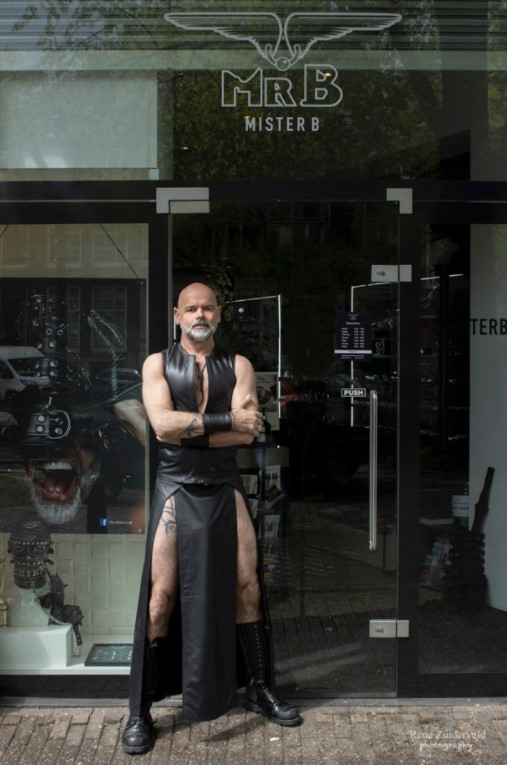 In 2012 a few new guys in the scene: Mr. Leather Europe 2009 Pieter Claeys, Mr. Rubber Netherlands 2012 Tony Varlack, and Mister B employee Jeroen Bloemers decided to bring new life into the community by organizing the Mr. Leather Amsterdam election held at Damageparty during the Amsterdam Leather & Fetish Pride from 2013 till 2015.

In 2016 André Donker the Mister B Store manager took over the organization and rebranded the election into Mr. Leather Netherlands to expand the search and make the election more inclusive for candidates from all over the country. This election also takes place during Amsterdam Leather & Fetish Pride every October. The winner of the election gets to compete in the yearly Mr. Leather Europe election.

Since this year’s election is coming up, we sat down with André Donker to discuss what his vision is behind the election and what we can expect from this year’s event.

ANDRÉ WHY DID YOU DECIDE TO TAKE OVER THE ORGANIZING OF THE
MR. LEATHER NETHERLANDS ELECTION?

In 2016 when I was still organizing theXXXLeatherparties I had a meeting with Tony to see if I/we would be able to help them out because Tony, Pieter, and Jeroen didn’t have the time anymore to organize the election in the best way next to the party Damage Tony and Jeroen organize. During the meeting, we came to the conclusion that it was a better idea, to let the whole organization of the election be done by one person, with the help of volunteers. That way Tony and Jeroen could focus on organizing Damage and I was able to organize the election the way I thought would be best. 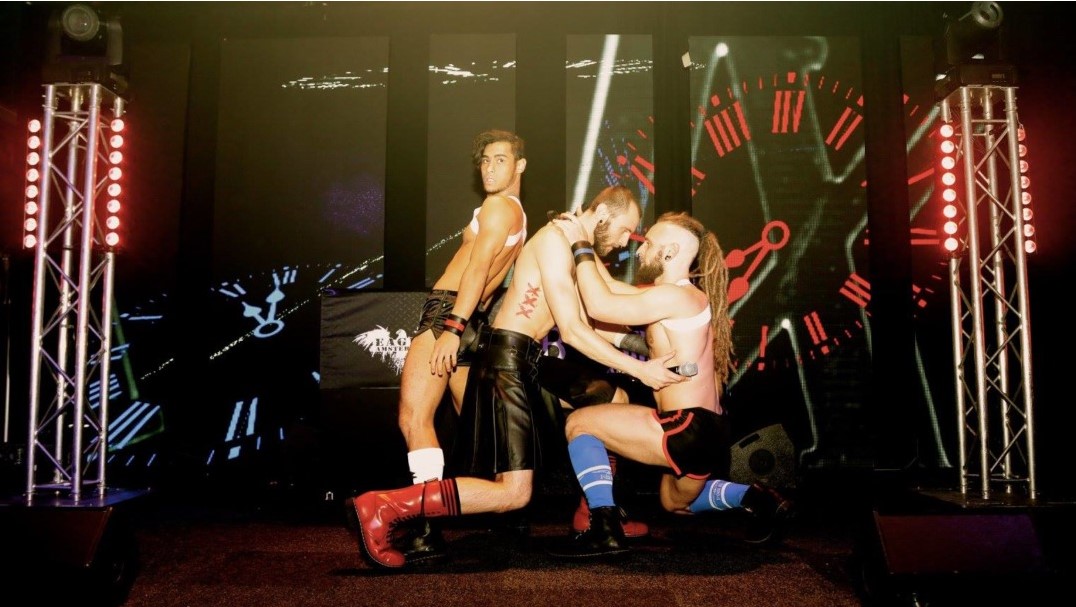 HAS ANYTHING CHANGED IN HOW THE ELECTION IS HELD OVER THE YEARS, COMPARING MR. LEATHER HOLLAND, MR. LEATHER AMSTERDAM, AND MR. LEATHER NETHERLANDS?

Yes, there is. The election itself isn’t changed that much, one of the things that changed is the influence of social media on the election. This election, but also the other elections in the world, are followed, looked at, and judged by leather lovers and leather organizations from all over the world. The other thing that changed and what I personally like is the diversity of the candidates. In the last years, we had candidates/leather lovers who wear and show their leather fetish in their own personal way and not always in the classic leatherman look. A change which I think is good, it makes the scene more inclusive and interesting. 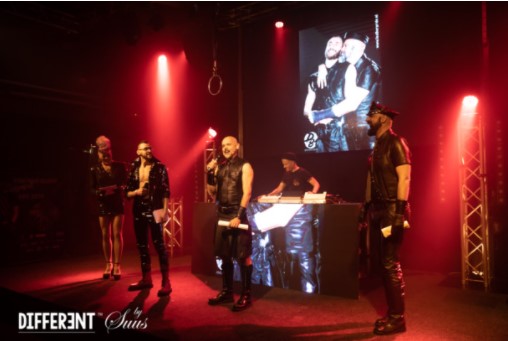 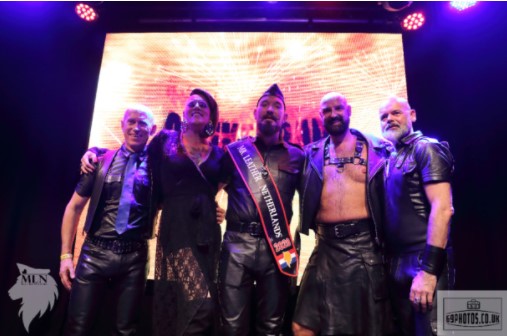 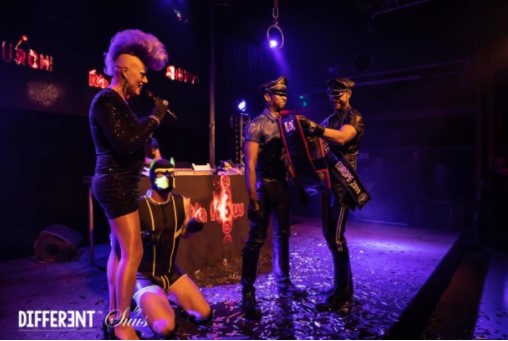 WHY DO YOU THINK THERE IS A NEED FOR SPECIFIC REPRESENTATIVES FOR DIFFERENT FETISH COMMUNITIES?

I think for the different fetish communities it is good to have representatives who are able to present their community in a positive way that connects and creates interest from those who are not familiar or new with these fetishes. To have someone that makes/keeps the fetish visible is important. Especially these days where the comments and taboo on being open about your fetish are getting worse.

WHAT TRADES DOES A MR. LEATHER NETHERLANDS NEED TO HAVE IN YOUR EYES?

The Mr. Leather Netherlands needs to be a person that ‘lives’ Leather, is a person who is able to connect with others no matter what gender, fetish, or opinion. Is empathic, is a representative for those who sponsor him, a positive person, has a vision for what is needed to empower the scene and help and support others that do not have the possibilities en rights we have in the Netherlands.

WHAT CAN WE EXPECT AT THIS YEAR’S EVENT?

This year it will be an event smaller than we had before. Because of the restrictions that are still to be dealt with the organization of the Leather Pride weekend decided to organize smaller events during the weekend. For now, the election will be held on Friday the 29th of October at the Eagle Amsterdam, there will be an XXXLeather boat tour on Saturday, a BLUF meeting, a dinner, the fetish shops will organize something in the shops. All small but great to visit.

WHAT DO YOU LIKE MOST ABOUT THE LEATHER SCENE IN THE NETHERLANDS?

The thing I like most about the leather scene in the Netherlands is the openness, the different groups that you can join according to your preference, like for example BLUF is known for the more serious Leather man, XXXLeather more for the less serious, more leather ‘mixed’ and the MSA is a more leather social group. 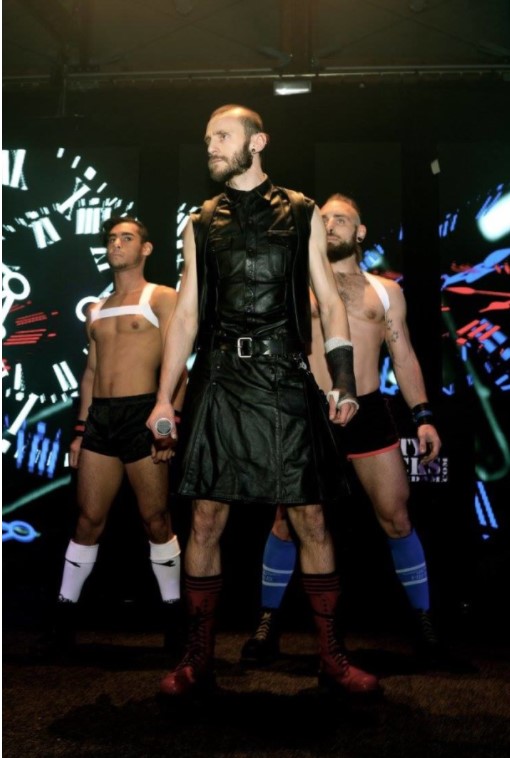 HAVE YOU EVER THOUGHT OF COMPETING IN AN ELECTION YOURSELF?

It has crossed my mind once. But first of all, as an organizer, it would be not done to participate and second, I think I am better in the role of supporting the Mister, giving him a ‘podium’ and guidance. 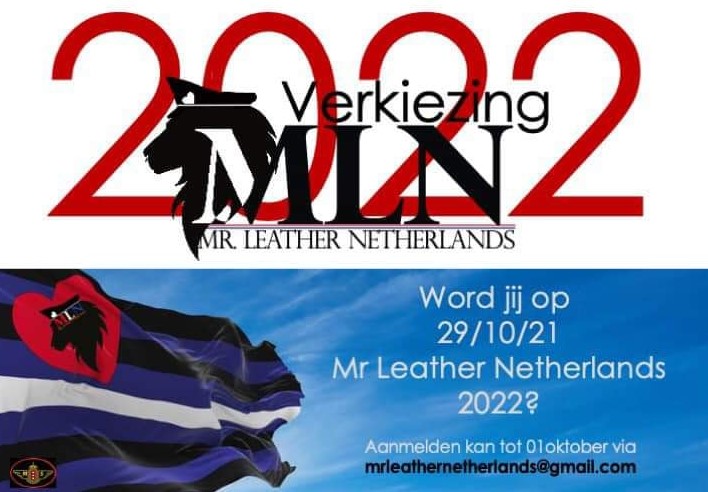 DO YOU HAVE A TIP FOR PEOPLE WHO ARE THINKING ABOUT APPLYING?

My tip will be, be yourself, be sure you want to be a Mister for a year and represent the whole leather scene, don’t let others tell you to apply. 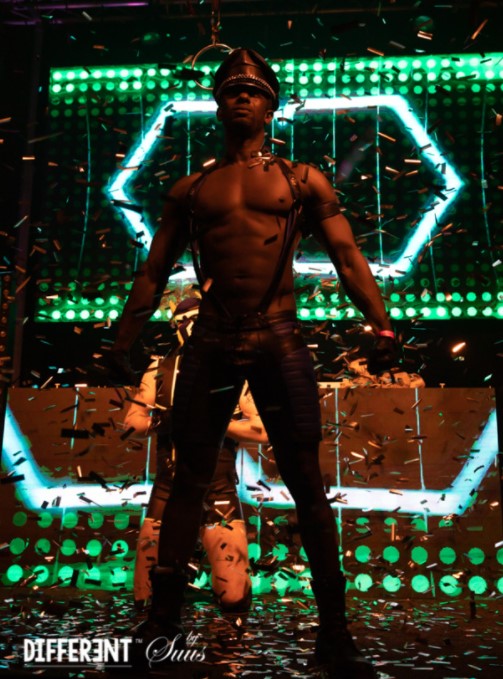 MR. LEATHER NETHERLANDS ELECTION – OCTOBER 29TH
21.00 till 00.00
Friday, October 29th  Eagle Amsterdam will host the Election of the Mister Leather Netherlands 2022. See the contestants battling for the title in a great show hosted by the ex. Mister Leather Europe Raymond Timmer and Ms. Rachèl BeauJolie.
The event is free but keep in mind the number of people is limited.