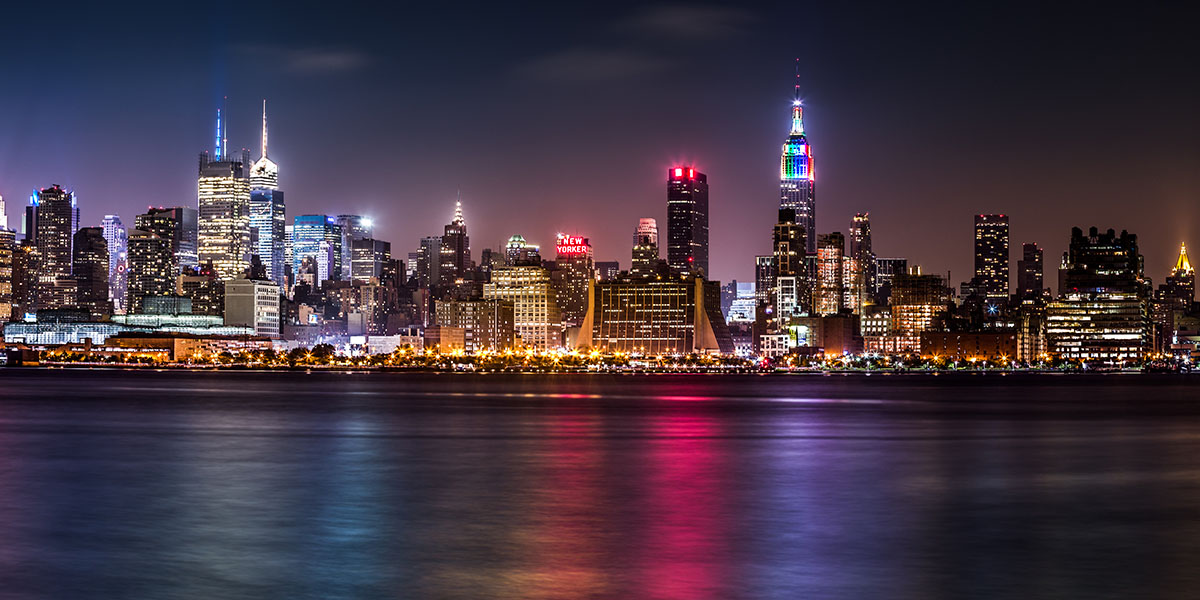 The WorldPride 2019 opening ceremony celebrates New York City’s WorldPride and all of its events. Times and locations will be announced at a later date.

WorldPride’s commemoration of the Stonewall Riots. NYC Pride is taking the rally back into the streets! LGBT rights and human rights are under attack by the current political environment in the United States. Join activists, organizers, politicians, and more for this unprecedented moment. Take a stand, show up in force, and make your voice heard. General admission is free and available for all. No tickets are required.

NYC Pride and Brian Rafferty Productions present the tenth anniversary of the VIP Rooftop Party – a Saturday afternoon rooftop dance party and fundraiser in one. Dance on the most exclusive rooftop venue – The Hudson Terrace – overlooking the greatest city in the world during the best weekend of the year!

The first NYC Pride March was held in 1970 and has since become an annual civil rights demonstration. Over the years, its purpose has broadened to include recognition of the fight against AIDS and to remember those lost to illness, violence and neglect. The NYC Pride March is a celebration of our lives and our community. With over 100 floats taking part, last year’s march was one of the largest and most exciting in the city’s history.

PrideFest is NYC Pride’s annual LGBTQIA+ street fair that combines exhibitors, entertainers and activities for a day of fun and celebration in the name of equality. It attracts thousands of visitors and brings them together with local residents and families, community leaders, and local business owners. PrideFest is the perfect place to stop to listen to a few tunes, grab a bite to eat or score some great Pride gear. And the best part is, attendance is totally free!

In 2017 Dance on the Pier – a 30+ year institution – evolved into a new, multi-day cultural LGBT experience named Pride Island. NYC Pride is excited to bring Pride Island to Hudson River Park’s, Pier 97, in the heart of Hell’s Kitchen. This event showcases everyone from legendary soul singers to indie-pop bands. This new inclusive experience creates a central hub for the LGBT community to celebrate pride. Previous performers have included Cher, Ariana Grande, Janet Jackson and the late Whitney Houston.