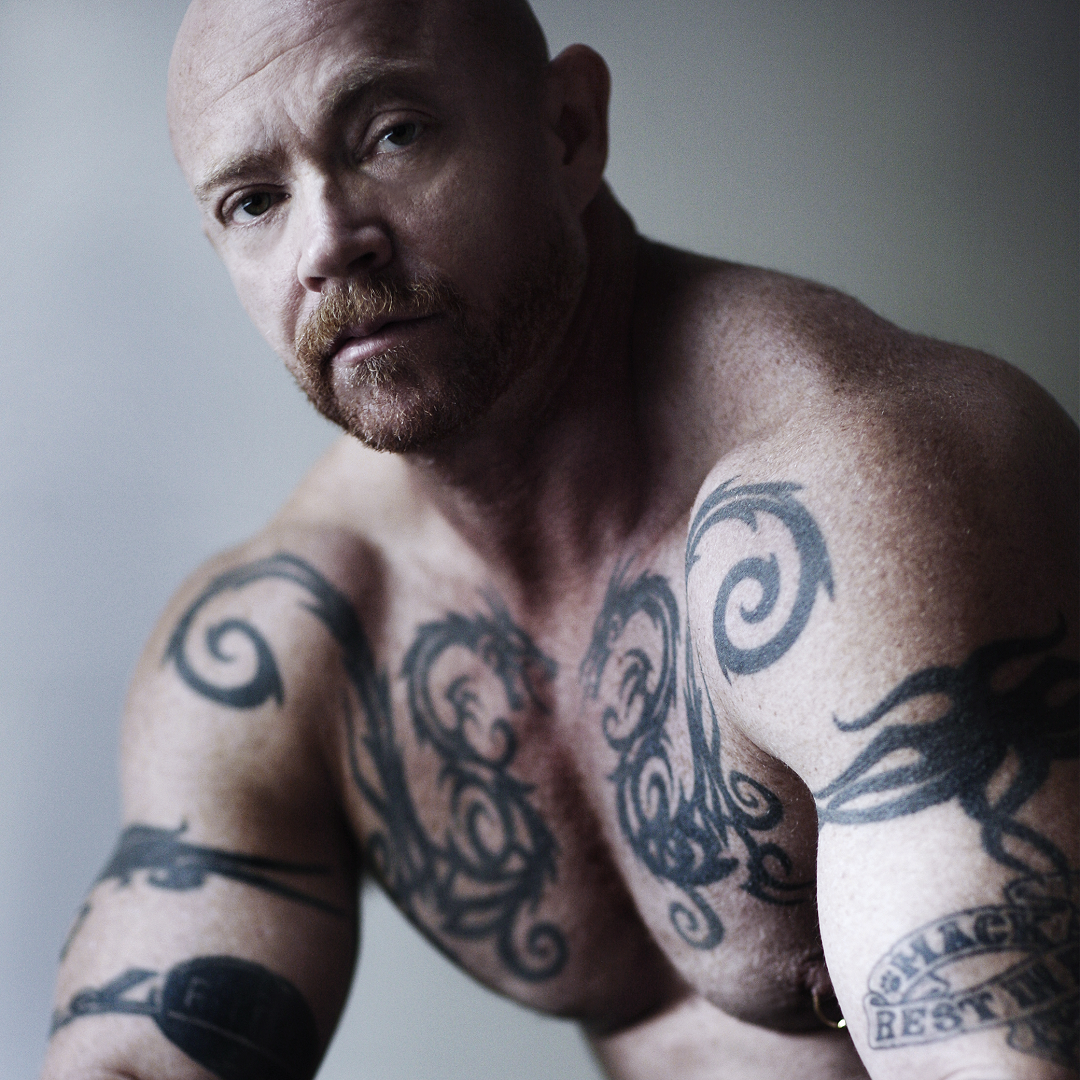 I made the first two videos on my own. Back then nobody wanted to help me. They were too scared. It was difficult because I was creating a space for people that had never been acknowledged. So I went on YouTube to learn how to use a camera and shot it myself. It blew the porn world away, but I got way more negative reactions than positive ones. People were angry because I was talking about being a man without having a penis. I got death threats from cisgendered men, the transgendered community was upset and gay men were confused because they felt attracted to me even though I had a vagina.

If there’s one thing I have it is determination. That initial pushback made me want to realize it even more. I got signed by a company and made three movies – each targeting a different audience because I didn’t know who my customer base was – one with me and all women, one with me and all men and one where I had sex with both men and women. The all-male video took off. The reaction of the gay community was amazing. If it hadn’t been for gay men I wouldn’t be here now. They are the ones who really helped me. They weren’t just understanding, but they also blocked the hate in a lot of ways.”

Trans people have become much more visible this decade. You yourself identify as a transsexual man and not as transgender. Could you explain to our readers what the difference is in your opinion?

“For me it’s two different identities. I’m going use myself as an example. I am a transsexual man. I was born female, I have ‘gender dysphoria’ and I have had an actual sex change to become a man through the use of medical technology and testosterone injections. Transitioning is a life changing experience and I can never go back to being a woman. The term ‘transgender’ is an umbrella term for all kinds of different ‘gender identities’ such as gender non-conforming, trans masculine and so on. It’s important for me to explain this to the readers, because there are people out there who are confused about their own identity. They need to understand the difference between living masculine through your appearance – for example by wearing clothing meant for men – and having a full sex change. You can compare the term ‘transgender’ with the term ‘gay’. Not everyone is gay. There are lesbians, bisexuals, queers, etcetera. They are not all the same. Not all transgender people are the same either. I have nothing in common with a gender non-conforming person because I live my life as a man and I have a medical condition that almost made me kill myself. Some transgender people have that same medical condition, others do not.” 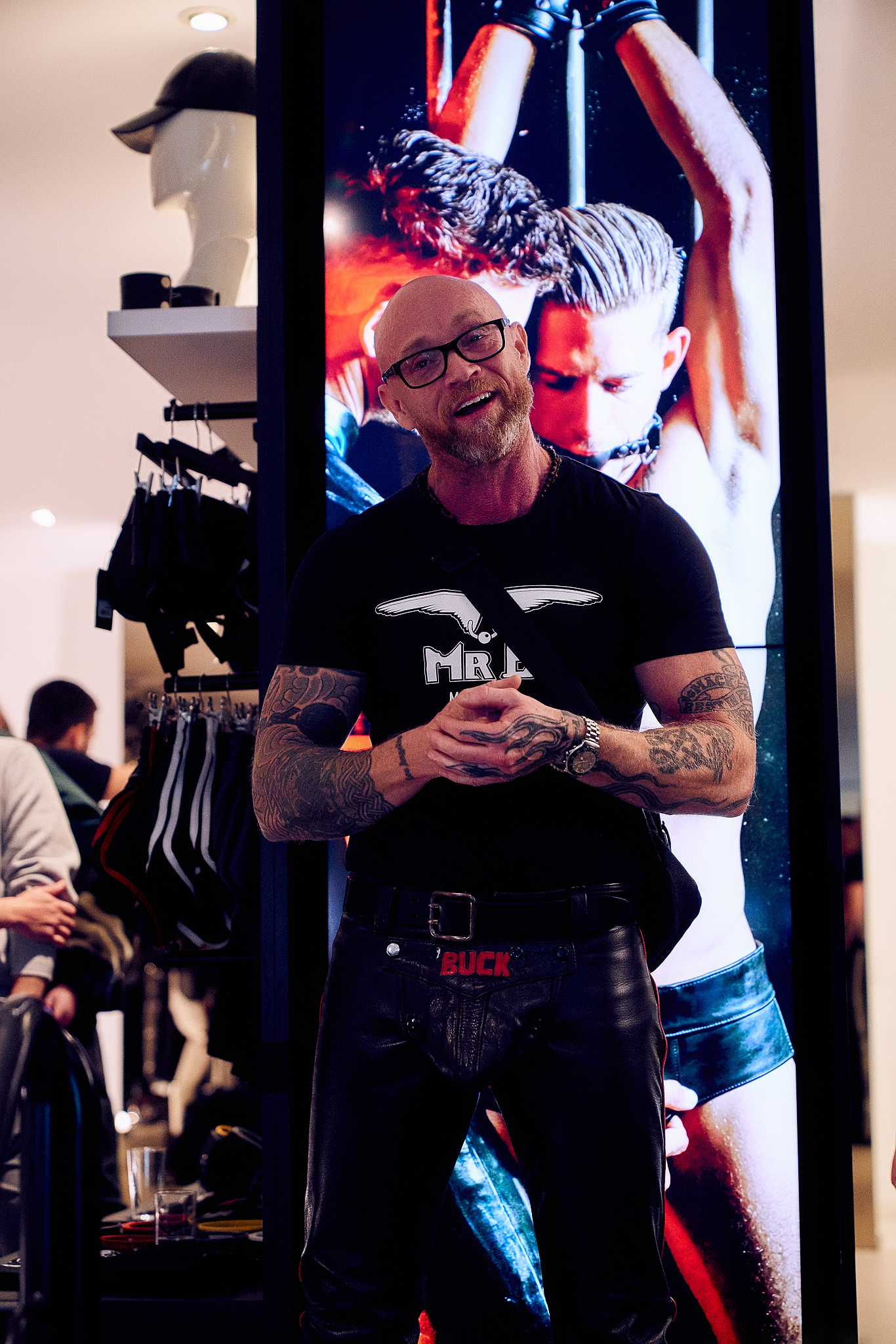 So how does the Buck-Off work? How do you…Buck-Off?

You once said that the best thing you ever did was to ‘connect to your vagina’. What did you mean by that? 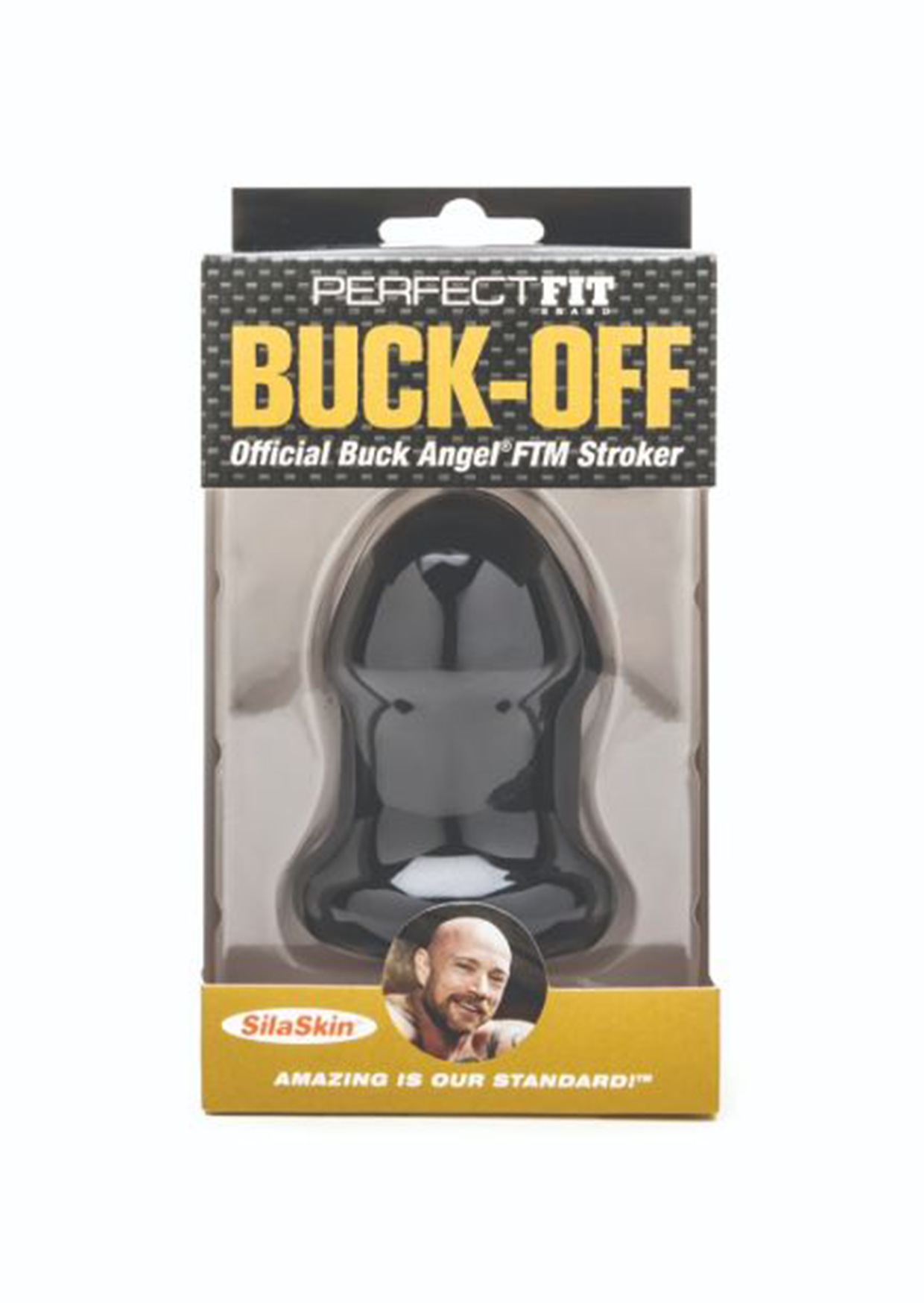 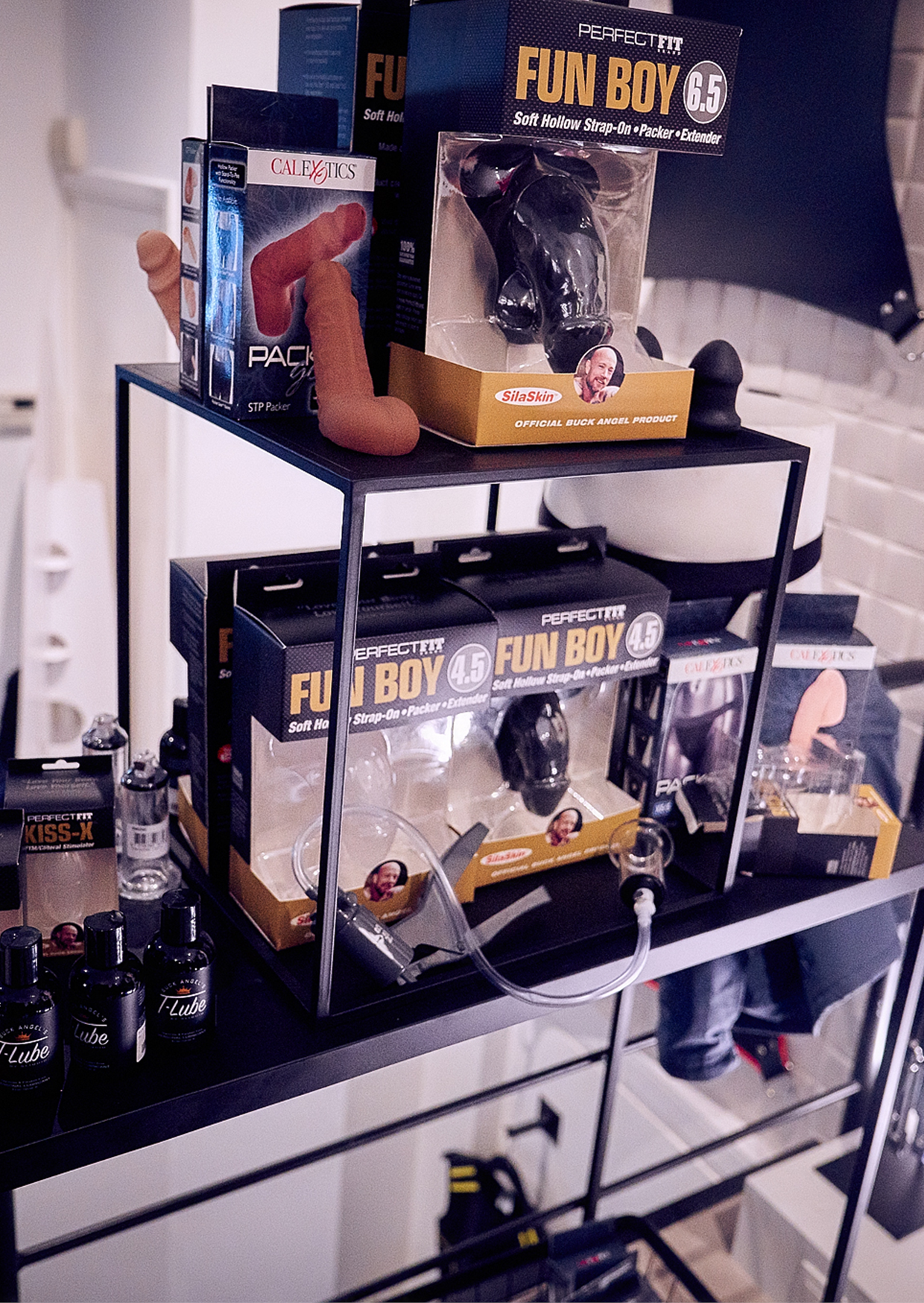 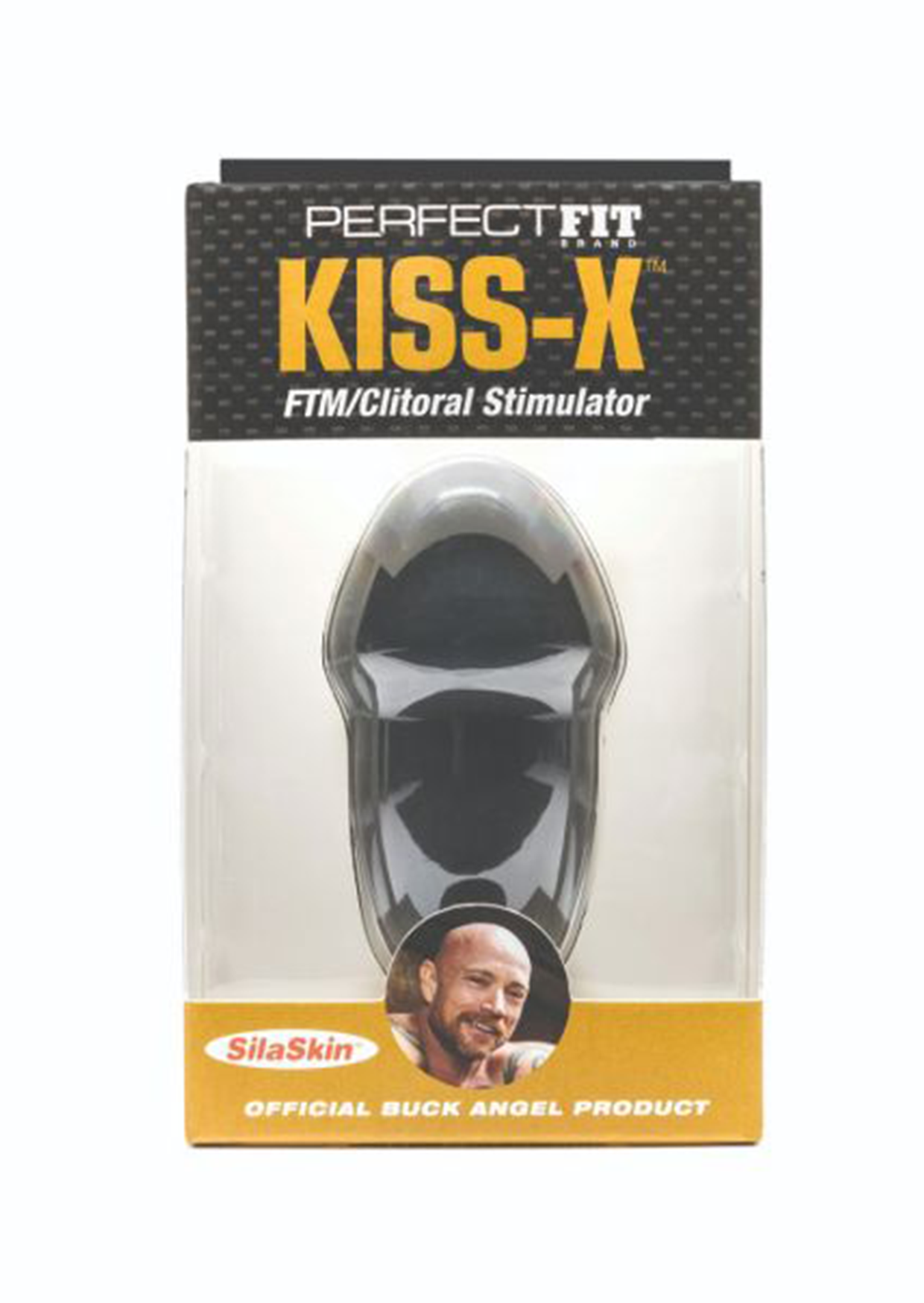 Do a lot of transsexual men have difficulty with sex or sexuality?

“Yes, oh my god! (he says with conviction in his voice) It’s because they have been brainwashed. I’m not brainwashed anymore. It’s like being in a cult. Once you get out, you need to find a way to get rid of all the lies you’ve been fed. When we grow up people tell us women have vaginas and men have dicks. Having a cock makes a man a man. So all of these transsexual men are looking to have a penis operation. Take it from me: you don’t have to do that. I live my life fully male. Getting a penis should only be an option. It shouldn’t be mandatory. My sex life is great. I go to the gym, shower naked there and nobody ever bothers me. It’s because I’m confident with myself. I don’t care what other people think. You don’t need other people’s validation as long as you connect to yourself. I think that’s the message people need to understand. Just because you like getting fucked in the ass, doesn’t make you gay. Just because you are in touch with your vagina, doesn’t make you a woman. Just because you have a penis, doesn’t mean you are man!” 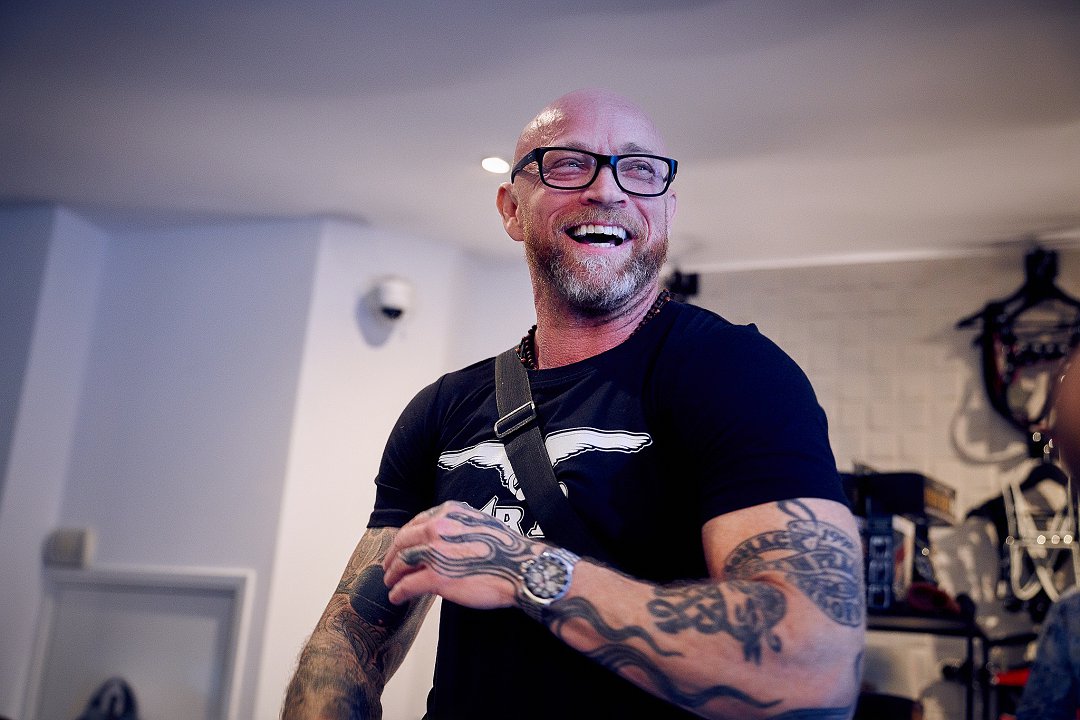 WANT TO KNOW MORE ABOUT THE
BUCK-OFF, THE KISS-X AND BUCK’S OTHER FTM SEX TOYS?

Visit www.misterb.com or hop over to one of our stores for more information.
Can’t get enough of Buck? Follow him on Instagram @buckangel and YouTube @buckangelent.