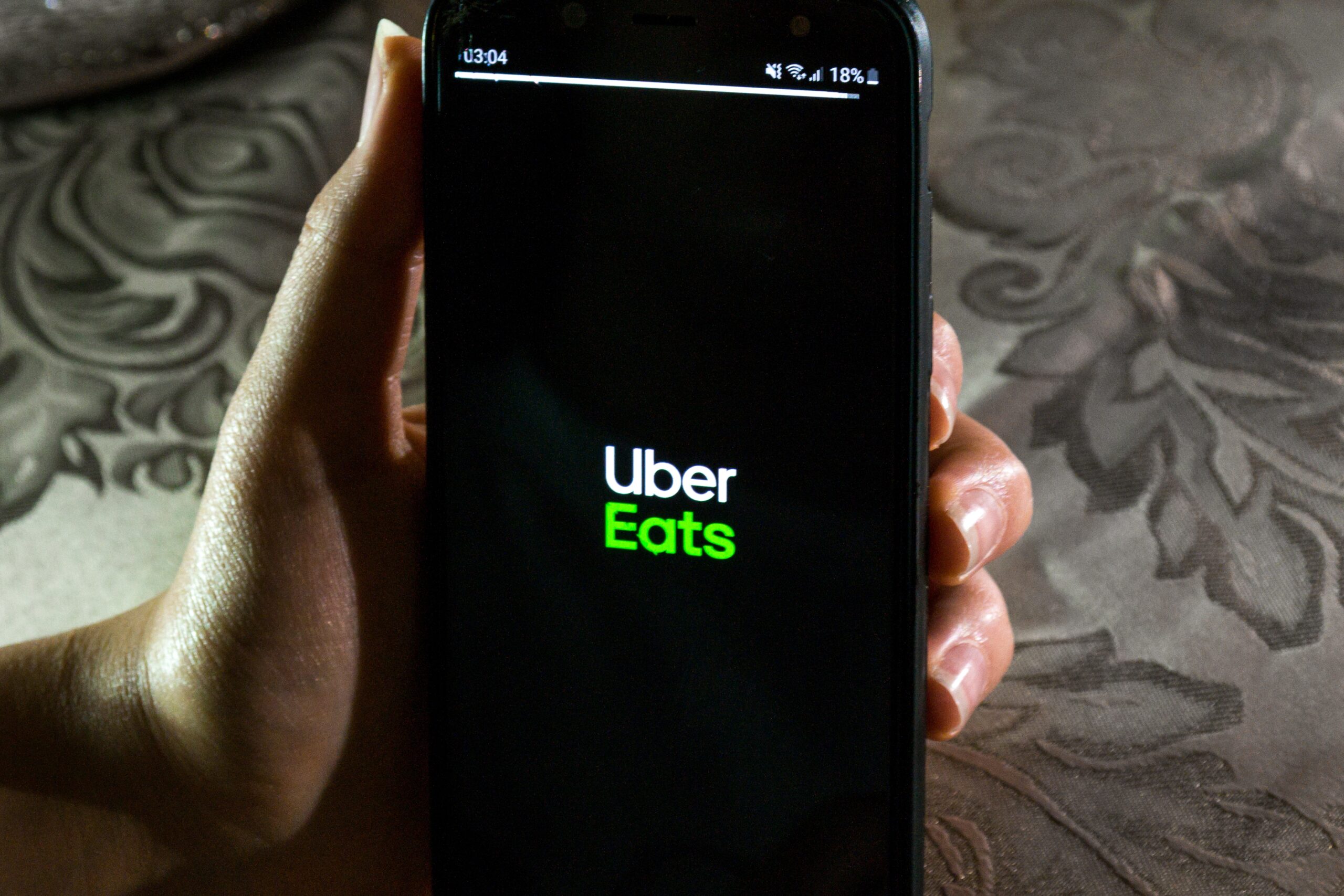 The One with the Takeout

The One Where I Was a Femme-Boy

#Disclosure: Not every hook-up is a sexually successful endeavor worth wanking over for days to come. So, for this Sexcapades, I’m recounting the worst hook-up I’ve ever had (and there have been several).

Most bad nights end with a takeout, but this particular night started with one. We’d just finished some intense sexy foreplay, when we decided to take a break and order some food. After an hour of hangry waiting, the guy I was with decided to call the restaurant and complain. This quickly escalated into a heated shouting match. The restaurant said they would cancel our order and hung up the phone. However, when the food surprisingly showed up minutes later, his anger didn’t dissipate as I’d expected. I began thinking perhaps his bad mood wasn’t solely directed at the restaurant. “Make sure you leave a bad review”, he snapped, staring straight ahead at the TV. “And get the fucking money back”. To which I replied, “I will, but why do I feel like you’re mad at me now?”

Learned Lesson #1: Red flags are the frequent subject of many a chic-flick and Taylor Swift song for a reason. They are helpful little predictive clues about a person’s character that are not supposed to be ignored!

Those last words must have flicked some switch inside him because what followed is still hard to believe: a three-hour-long verbal bashing, delivered at an unsettlingly loud volume. I was told repeatedly that I was unloading my insecurities onto him and that he didn’t have to pamper my every need. When I tried to explain, I was scolded for not listening. But when I stayed quiet, I was accused of making him feel like he was silencing me. There was no way to win; I was damned if I did and damned if I didn’t. And despite all his interrogating questions, there was clearly no interest for me to defend myself. So, I sat there defeated and let him rant on. I would only speak up occasionally to say “I understand” or “I’m sorry” when I felt like the consequence of not saying anything would have been worse than saying something.

Let me be clear; I do have insecurities. I am not 100% confident about what I have to offer 100% of the time, and I don’t respond to every compliment I get with “I know, right?”. However, asking things like “Did you have fun?” or “Is everything alright between us?” surely does not merit the reaction I got.

When it became clear there was no resolving this, I suggested that he could stay at mine (since he’d been depending on spending the night) and that I would leave and find somewhere else to sleep. To my bewilderment, I was told that in no social circumstance would my “unfathomably offensive” solution have been appropriate. As for what social circumstance it is appropriate to make someone feel so uncomfortable in their own home that they would propose that solution – I’m still not sure!

Lesson Learned #2: Unless you know the person really well, don’t get yourself into a situation where either one of you is dependent on the other’s hospitality!

Eventually, he had worn himself out, and I had lost track of all the exaggerated accusations I was robotically apologizing for. Without further discussion, we smoked one last cigarette and went to sleep. Thankfully I had class first thing in the morning, so I was out of there before he was even out of bed. A few hours later, I returned to an empty apartment (thank fuck!) and a message from him saying that we shouldn’t pursue this any further. Finally, something we agreed on!

Lesson Learnt #3: Even if someone disappoints you, they may have actually done the best thing for you in the long run. Give credit where credit is due. So on that note…