The One Where I Was a Femme-Boy

The One with the Takeout

On a solo trip to Berlin recently, I found myself mindlessly wandering around, waiting for it to be a socially acceptable time to hit the gays bars and start drinking. For a new ‘kinkster’ with so much more I wanted to try, I couldn’t stop myself from opening the apps and having a quick peek! It felt like being a kid at a candy store – so many options, and I wanted them all. Within minutes I was eagerly following Siri to some hunky German’s house, knowing very little except that he was a kinky top.

Lesson Learnt #1: Sometimes, it’s best to go into a hook up with little to no expectations. A surprise hot kinky fuck is so much hotter than one that’s been planned and discussed in length. Usually, I am the kind of guy that wants to know details beforehand. After all, I am douching, so I like a little guarantee that I’m not wasting my time. But this was a (well-rewarded) lesson in being spontaneous.

As per his instructions on Grindr, I let myself in (the door was open) and went to the living room where he had left some things on the table alongside a note that said ‘Put this on’. I’m not sure what I was expecting to find laid out before me, but it definitely wasn’t a skimpy black lace thong, some garters and stockings with pink little bows on it! I’d never worn lingerie before, but I quickly stripped off and dressed, like the good obedient boy that I am. “Daddy’s in here” a voice called out from the other room. When I found him, he was sitting on the couch, still wearing his suit from work. I swear I almost creamed my panties right there and then. 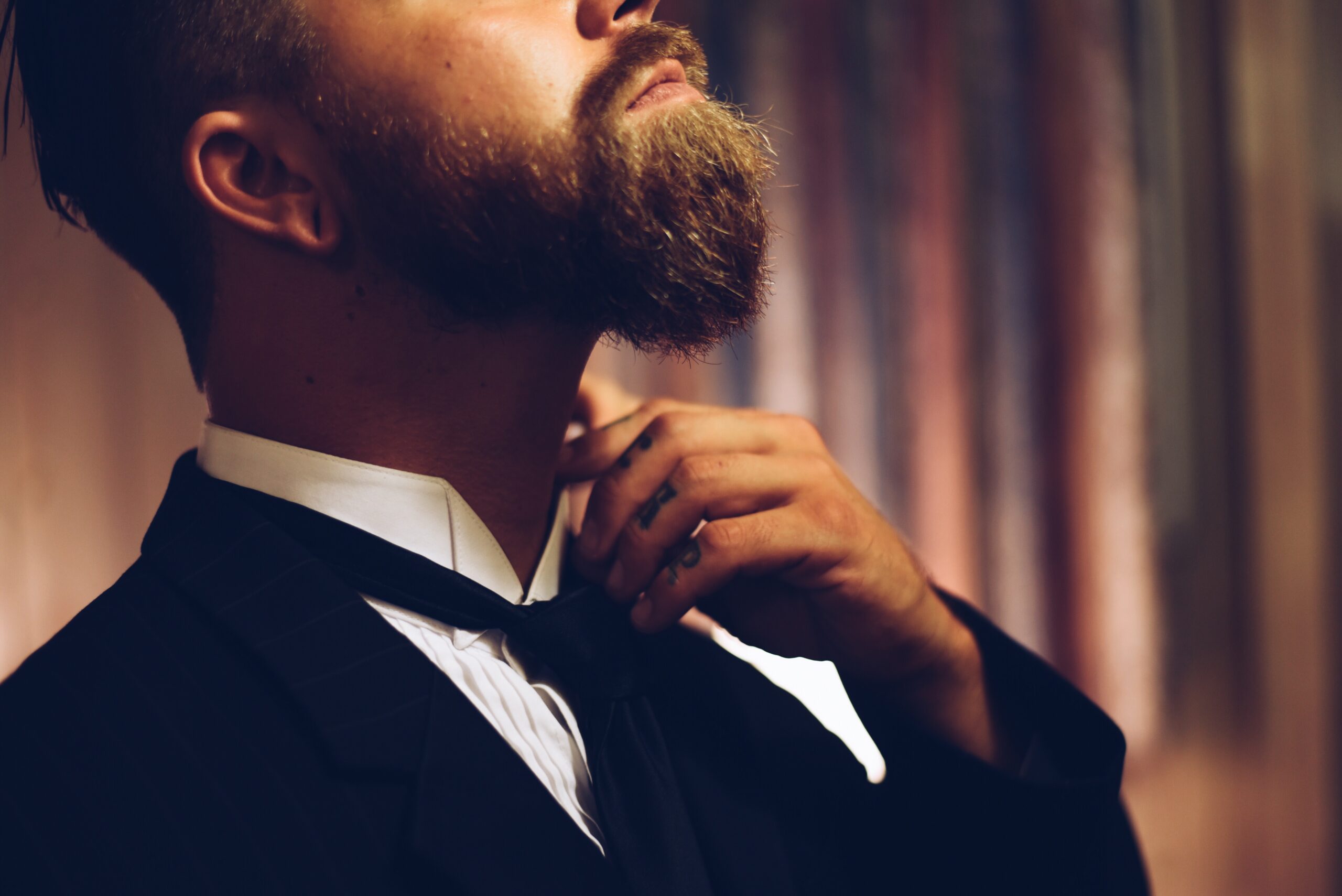 Lesson Learnt #2: Actors always say that it helps them get into character when they get into costume. Well, putting on lingerie has the same ability to completely transform the way you feel and move and talk and act. I was the fucking Meryl Streep of subs. As soon as you feel that thong string in between your ass cheeks, you’re granted access to the softer, sensual side of your sexuality traditionally reserved for girls. It was empowering.

Still fully dressed in his suit (and I, in my femme-boy get-up), he started to pound me doggy-style, holding me in my place by my thong. Before long, he had turned my hole into a gaping pussy. After breeding me, he flipped me onto my back and without warning started to piss inside me. In a state of horny shock, I was then carried to the bathroom, where he pushed me down on the toilet seat and watched as I squirted out his piss. Why? Oh, because “real pussies are for fucking and pissing”. I can say with full confidence that was only time I’ve enjoyed having to pee when on a raging boner!

Watch this space for more ‘Sexcapades’ stories coming soon, and head over to my Instagram @TheClarkCullen to keep up with the antics. Up next: ‘The One with the Kapsalon’.