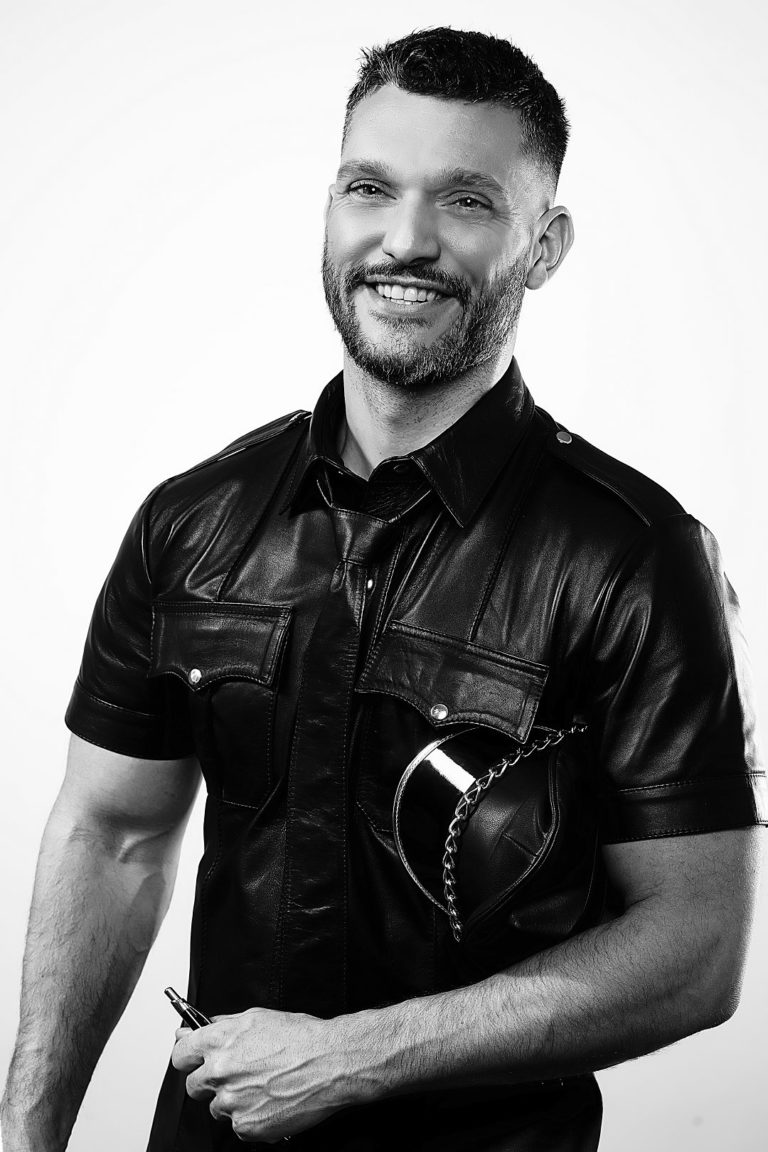 “So are you guys in a three way relationship?” Asked the
ex-boyfriend of our bestie who just moved to Berlin.

“Kinda, something like that.” I muttered smiling after two seconds of silence.

It’s the beginning of December and my boyfriend and I are hanging out in our best friend’s apartment in Neuköln. We are there to visit him, see his new stomping grounds, dance like maniacs at KitKatClub and Berghain and introduce him to our uhm ‘new roommate’. Our bestie’s ex-boy friend is there to hand in his keys and ask the right questions apparently.

Being gay basically means you don’t fit the mould. Of course you are free to emulate a heterosexual lifestyle. Do the whole monogamy shtick. Adopt some kids. Yada, yada, yada and so on. For me this does not work. In my opinion male-male relationships are fundamentally different from male-female relationships and I think that’s a glorious thing!

Look at the way we form friendships with other gay men for example. We usually fuck our way to a friendship. And sometimes we keep sticking it to one another and become friends with benefits. You might have heard of ‘six degrees of separation’. According to this theory everyone is connected to any other living person through a maximum of six people. This does not apply to the gay bubble I’m currently living in. Usually I’m connected to any other gay man I have ‘the hots’ for through one or two fucks and sometimes you can even literally find these men in the same bed during a holiday in Sitges. Sorry not sorry for #bragging LOL.

Relationships are also less defined at times. Look at what happened to my boyfriend and me last year. A ‘friend of ours’ from Washington DC (yes, we fucked) connected us to a ‘friend of his’ from Buenos Aires (yes, they fucked as well) who was moving to Amsterdam for a couple of months and asked us to show him around town and take him under our wings (which I translated into ‘go ahead and fuck’). So we took care of him (we fucked) and started living together in our small studio apartment. And somehow this has turned into an undefined, labelless affair between the three of us, which is fun, nice and feels pretty good.

We live in a society with a lot of fixed ideas, but that doesn’t mean there’s no room to move into a different direction every once in a while. As gay men we should not just accept but embrace our otherness especially in a world where homophobia seems to be on the rise again. When you are confronted with hate on a daily basis, whether it’s on the news or in real life, love is the best counter weight. Just make sure to be open to it when it’s offered to you, even if there’s a plus one involved!

Marco Hohl is a Dutch/German journalist slowly turning into a Mister Sheffield look-a-like. 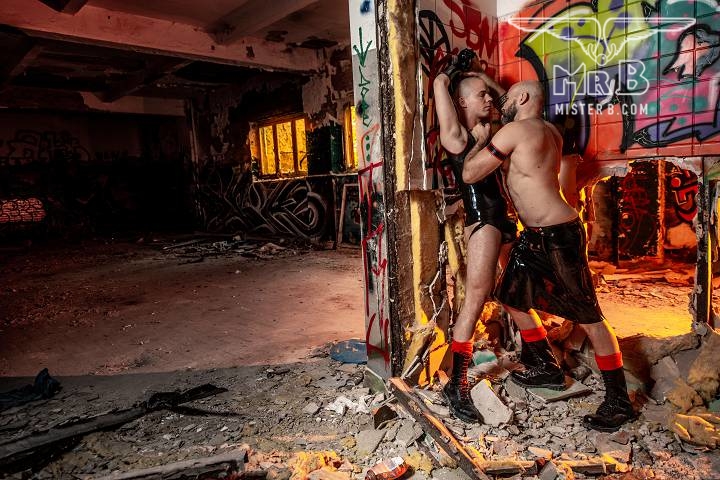