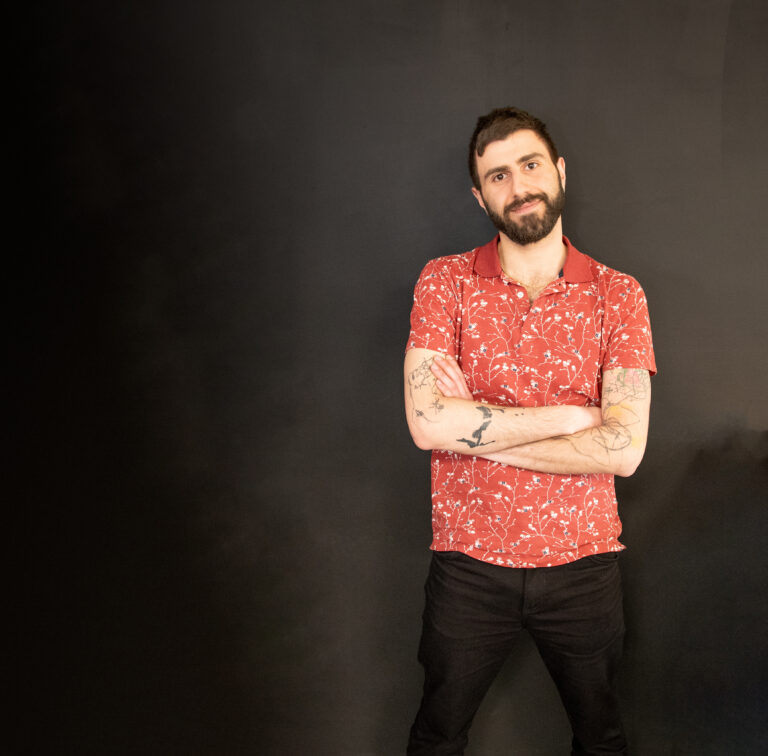 I had forgotten how much shame I felt around being gay when I was growing up in my small hometown in South Lebanon. I’m sure as queer people, shame is one formative emotion that we can all profoundly relate to. Being a child is already overwhelming in and of itself and having to keep a part of us secret that was deemed shameful, added an unnecessary weight on our shoulders. Shame had taken such a toll on us that we might not even start to unpack it until we’re much older.

I remember thinking when I was a teenager, that by the time I would be in my twenties I would be completely rid of all these feelings of shame and inadequacy; that I’d be a fearless, fabulous gay who was no longer ashamed. Little did I know, being out and proud was only the first step in the journey of healing from those experiences. I was still filled with anxiety about how I was coming across to the outside world; hyperaware of how I moved my body and how I sounded. I felt that I had no strong sense of self to fall back on. I was trying to figure out how to mold myself in this big scary existence.

What really made me face and name these feelings of shame and inadequacy was a book that a gay friend recommended, The Velvet Rage: Overcoming the Pain of Growing Up Gay in a Straight Man’s World by Alan Downs. I don’t read books very often (ah, how I wish I was a bookworm) but I couldn’t put this one down. This insightful self-help book resonated with me so much that I sobbed as I turned its pages. I was reminded of the experiences I had as a child, the emotional and physical drainage that came with having to keep an integral part of me hidden away from friends and family. 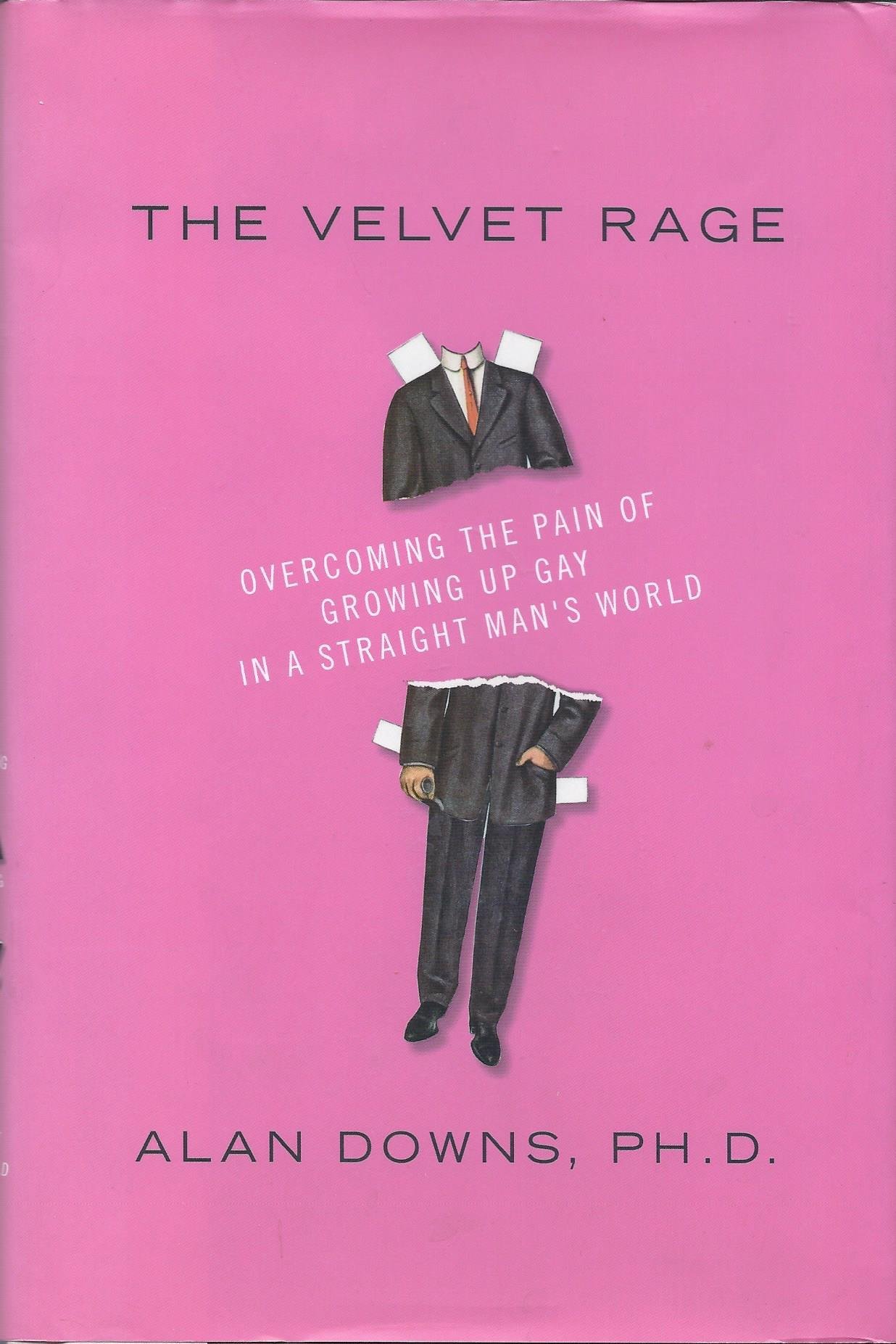 Downs identifies three ‘stages’ gay men go through in their lives and offers practical strategies to undo the trauma of growing up gay in a homophobic world. The first is an early awareness of our desires, and the overwhelming feeling of shame it induces in us as children because we were told, one way or the other, that they were sinful and unacceptable. We had betrayed the masculine patriarchal ideal. We were far from equipped to handle this shame, and many of our parents did not know how to approach this reality with care and understanding. As we entered adolescence, we learned how to take on qualities to navigate ourselves and survive in a world that seemed so politically and socially against us. We were rewarded for our efforts to assimilate that we became dependent on this external validation.

Gay men carry this dependency with them into adulthood, which constitutes much of the second stage. Once we get validated by the heteronormative order, we become hooked on external validation and chase new ways to keep that high within our own communities. We might start obsessing about having a perfect figure, have an unhealthy relationship with sex, or work a job that pays well but makes us unhappy. We got so used to doubting and second-guessing ourselves at every turn, that we found ourselves still unsatisfied and, so much of the time, alone. And that loneliness can sometimes manifest in self-harm, depression, body dysmorphia, and substance abuse.

But it doesn’t have to be that way. We are able to find a sense of happiness and calmness without chasing something that will only make us feel something short-term. The final stage Downs outlines is true self-acceptance. Sure, that might sound like the cliché we’ve all heard before, but the sheer simplicity of it is what makes it an attainable and uncomplicated venture. We sure as hell don’t have to live up to a straight ideal (in fact, betraying the patriarchy is a badge of honor), but we don’t need to live up to any gay version of that either. Instead, we can surround ourselves with the people who uplift us, do whatever brings us true and honest joy, and break the cycle of avoidance and self-defeating behavior. We owe it to ourselves to heal that child within us and explore a journey where the final destination is acceptance and contentment.

Even though I now know that none of us should have ever felt that shame in the first place, I still carry much of it with me today. But every day I chip at it and challenge it, with as much care and tenderness as I can give myself. I’m trying to find the validation I so desperately looked for elsewhere, from within. That should be our starting point: we are enough. And from there, the world is our oyster.