My man and I have been in a nine-year relationship. In our second year together we started experimenting with having an open relationship. We have rules, which work for us, and I think opening up has only made our bond stronger and it has made life in general a bit more fun. After all sharing is caring.

For both of us it’s important to practice safe sex or to be more accurate ‘safer sex’. There’s one rule I try to stick with and that’s only having anal sex with a condom on. That has been ingrained in me ever since I’ve known about sex. As a kid growing up in the nineties the HIV scare was ever present and I remember the first time I saw someone on Dutch television that had AIDS. I vividly remember the impact that made on me. Seeing this sweet, frail man who was battling a monster he had no control over. A battle he lost a little over a year later. He was a singer called René Klijn and for most of The Netherlands he became the face of that horrible disease, which has killed so many beautiful people around the world and eradicated almost a generation of gay men.

The last few months I have noticed a disturbing trend in my personal life. More and more men that I’ve had one-night stands with told me they wanted to have sex without a condom. Some because they were on PrEP – which somehow seems to mean everything is allowed – and others just don’t ‘like the feel’ of a rubber wrapped around their dick. And when you tell them you’re not interested in having unprotected sex they want to start a negotiation, they get pushy or they try to stick it in you even if you already explained to them that it’s a ‘no go scenario’. They want to wrestle with the pussy, but they put their own needs before that of the cat.

And that dear reader really bugs me. How you fuck is your choice, but what I’m asking – as the famous song goes – is for a little respect. Respect for the wishes and limits of your sexual partner. And if you don’t agree with their boundaries, zip up your pants and leave. It will make you a nicer person in the end and it will save someone else from a traumatic experience. After all, all of us have a dick, you don’t need to be one yourself! 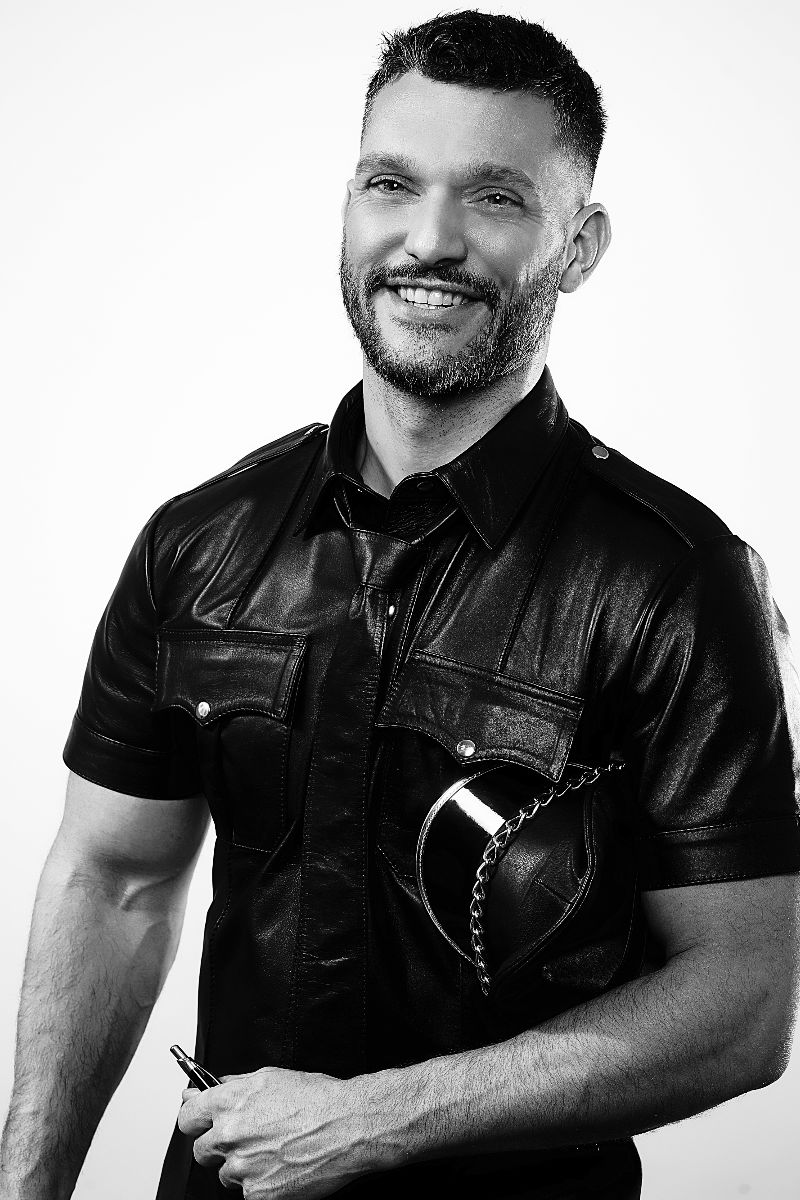 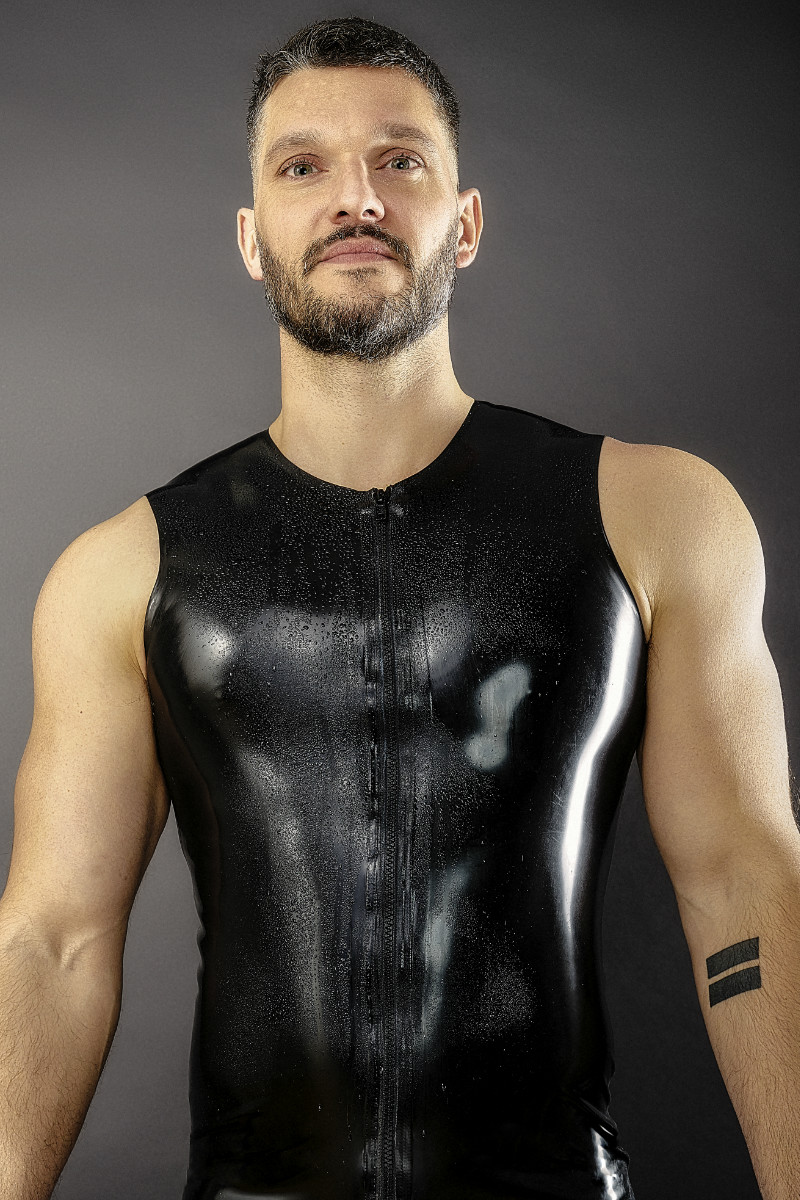 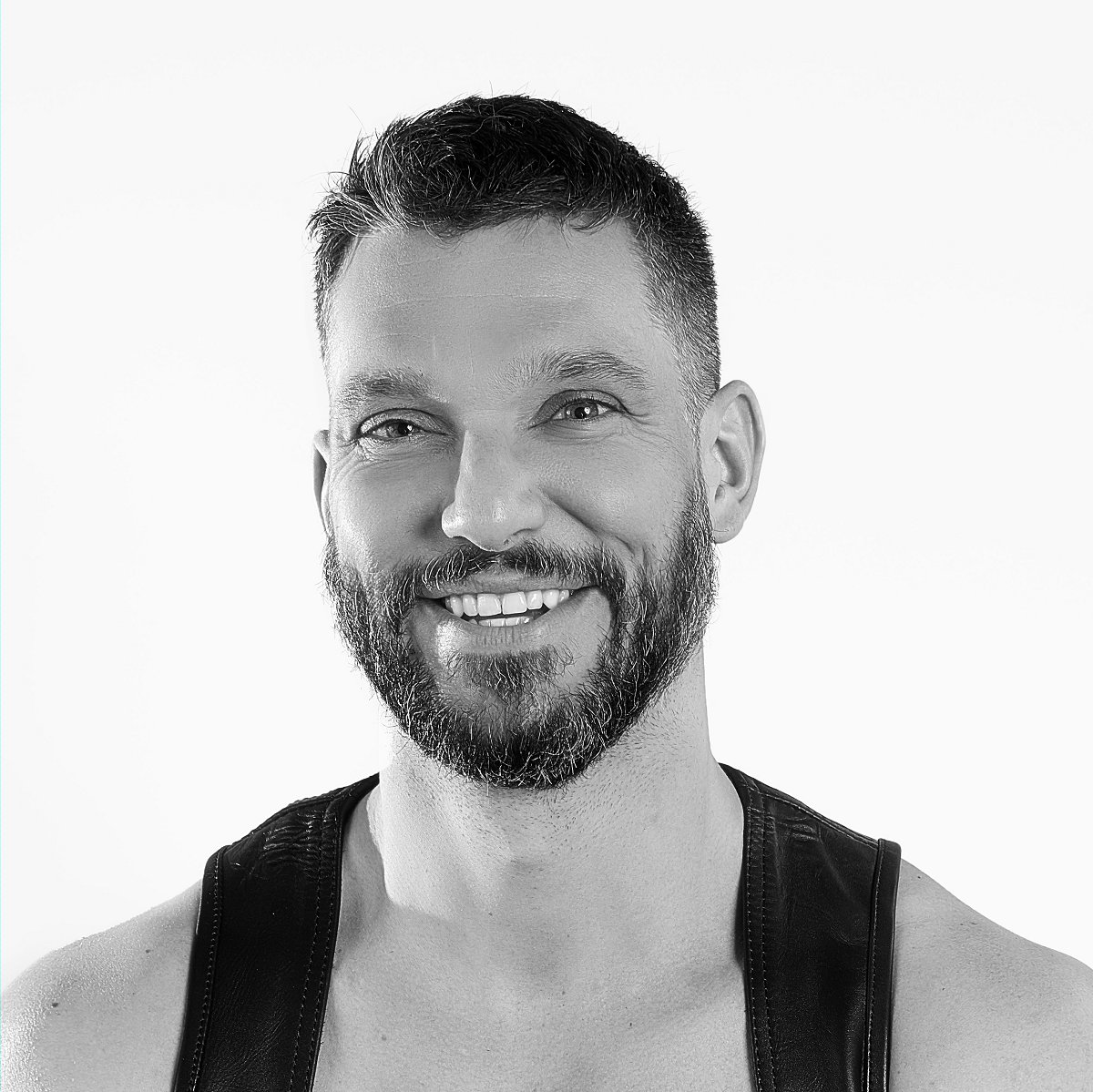 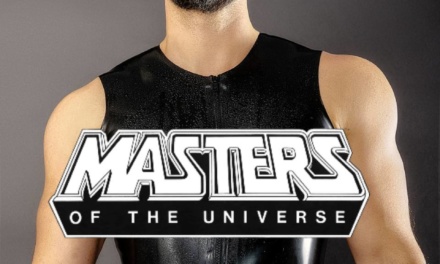 Marco and Masters of the Universe

No Sex In the City: The Corona Panic Protocol 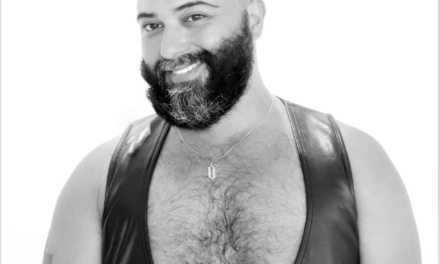 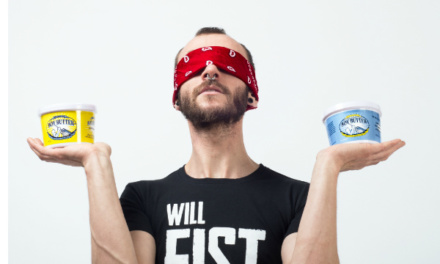 Churning Butter in the Boy