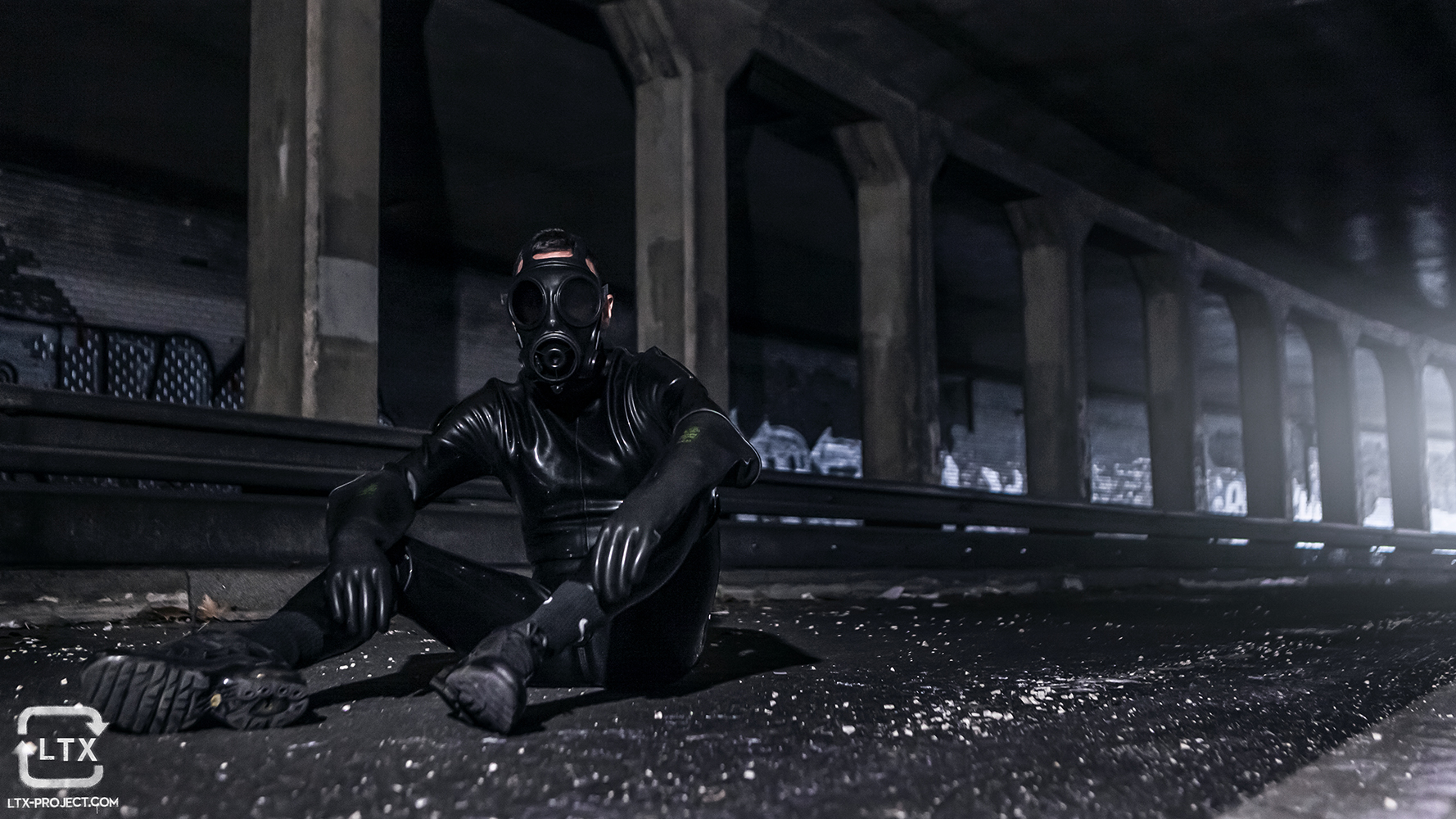 Fresh off being elected Mister Rubber France 2022, WINGS caught up with Benoit from his office in Paris (he wasn’t wearing rubber, but trust us, he looks equally as dashing in business attire). Together we discussed his fetishes, his involvement with the community and how he intends to spend his titleholder year.

“I think my fetishes started to form when I was around 15. Around that age, I often went to the beach and would sit and stare at the surfers in tight wetsuits! That image never really left my mind. And then, as I grew older, I started building on those fetishes and exploring my sexuality. It wasn’t until I was 25 however that I bought my first rubber suit. It was a full-body catsuit – because I really loved the way it clung to every inch of my body. The only issue was then finding someone who shared similar interests. These were the days before the dating apps, so it wasn’t as ‘easy’ as it is now.”

Something must have changed because look at you now…

“Despite eventually finding some other guys I could indulge in my rubber fetish with, the whole kink part of my life remained relatively subdued. This was partly due to the long-term relationship I was in. Together we led a very calm, sensible life. So, when we did eventually separate a few years ago, I was raring to go and eager to embrace a fetish lifestyle. I discovered I had a lot more fetishes than I initially thought leather, motorbike suits, sportswear, sneakers, etc. I had become present in the scene by attending the events, but I felt an urge to get more involved. This led me to join one of the French rubber associations, MEC, and with them I began taking a more proactive role in the community. And so, when the Mister Rubber election came about, I felt ready for it. I applied and, well, the rest is history! You’re now looking at the new Mister Rubber France – I can’t believe it!” 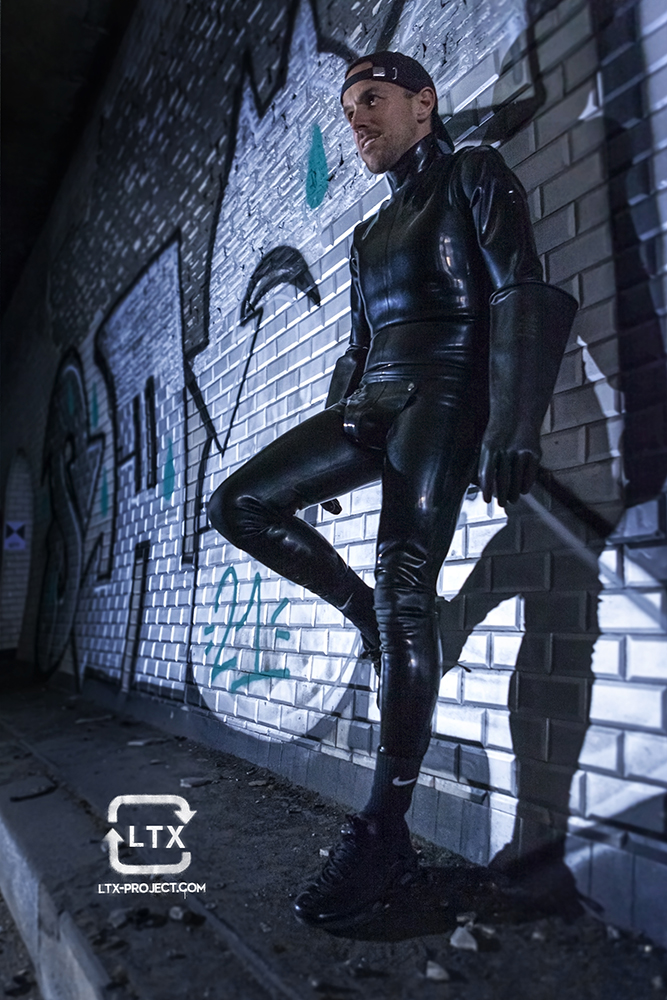 How would you characterize the rubber scene in France?

“The scene I grew up in, I would characterize as having been very discreet. The leather community had already been pretty well developed, but the rubber scene in particular was lagging behind. However, a lot has changed in the last 10 years, and for the most part, that is thanks to the internet. The internet not only made meeting other like-minded kinksters a less daunting task, but it also facilitated the ease with which guys could buy rubber. There was no longer the need to travel far and wide to closest gay sex shop. I’d also argue the cost of rubber gear became more affordable since I was a young guy. Lastly, we’re experiencing somewhat of a phenomenon with the social media gays on Instagram; young guys being very active in the online fetish sphere, posting pictures in their rubber, etc. The downside of this, of course, is that whilst social media made it easier to create an online community, it detracted (or at least discouraged) youngsters from getting out and joining in-person events. With that said, I don’t think the internet is entirely to blame.”

So, if not the internet, who’s responsible?

“Some responsibility falls on us as the ‘older’ guys in the community.  We need to market these events in a way that’s welcoming and accepting, so that youngsters or less experienced kinksters feel safe to join. From the poster boys in our advertising to the wording we use when promoting the events, it can often portray a daunting image of the scene. In reality, we’re just a bunch of boys dressed up in rubber and dancing and talking. Of course, you’re welcome to fuck in the corner, but that shouldn’t detract from the social element of it all. As a Mister, I plan to leverage my social media presence to educate and encourage the younger generation to participate in the scene.” 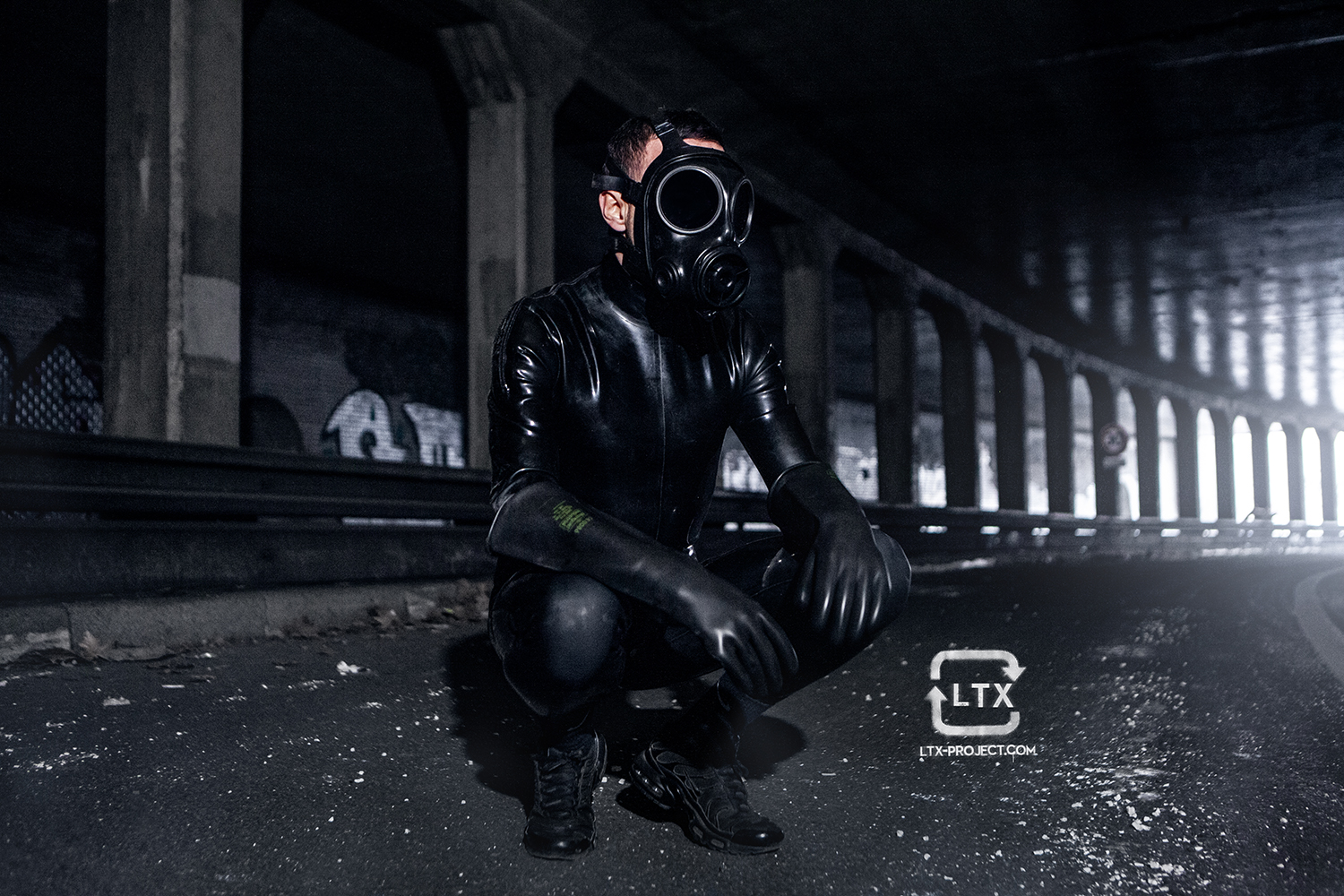 Is there anything else you want to see achieved in this coming year?

“I’m not into BDSM or hardcore sexual practices, so it wouldn’t make sense for my year as a titleholder to be focused on something like STD prevention or sexual health. Instead, I am committed to spending my time caring about the psychological well-being of the people I represent. I am extremely introverted and shy, and I want to draw on personal struggles when proposing ways in which I could better our community. My goal is to leave this community more inclusive and safer than when I found it. Many guys are alone in life, and they’re hesitant to go for meetups with strangers because they are scared of what can happen. In France, we’ve seen people from our LGBTQ+ community being killed because they went on a date with someone, who turned out not to be who they said they were.”

It’s truly heartbreaking to hear. How can we prevent that from happening in the future?

“I have a project in mind. I want to make an alarm application system with the goal of relieving them, even if in a small way, of that sense of fear and giving them the confidence to go on a date, knowing that they are somewhat being looked out for. The idea is that users would be able to notify someone that they’re going out and, if they aren’t back by a certain time, raise the alarm and signal for help. Some of us are lucky enough to have friends in the LGBTQ+ scene, which we can tell. But other guys are not so fortunate and may not feel comfortable discussing their sexuality and sex life with their family or friends. Hopefully, this project of mine will be able to assist those people and any others seeking a safe way to explore their sexuality and just have fun.” 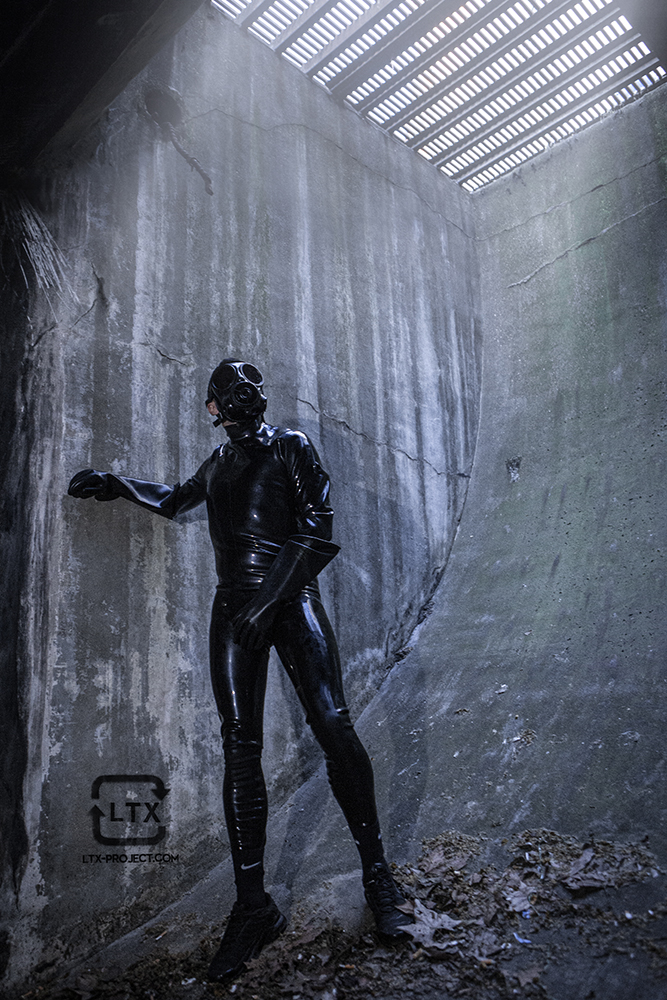 You can keep up to date with Benoit by following him on the socials @NeoFetish. If you want to get more involved, Mister Rubber France has set up this donation link, to assist Benoit in being the best ambassador for the fetish community he can be!