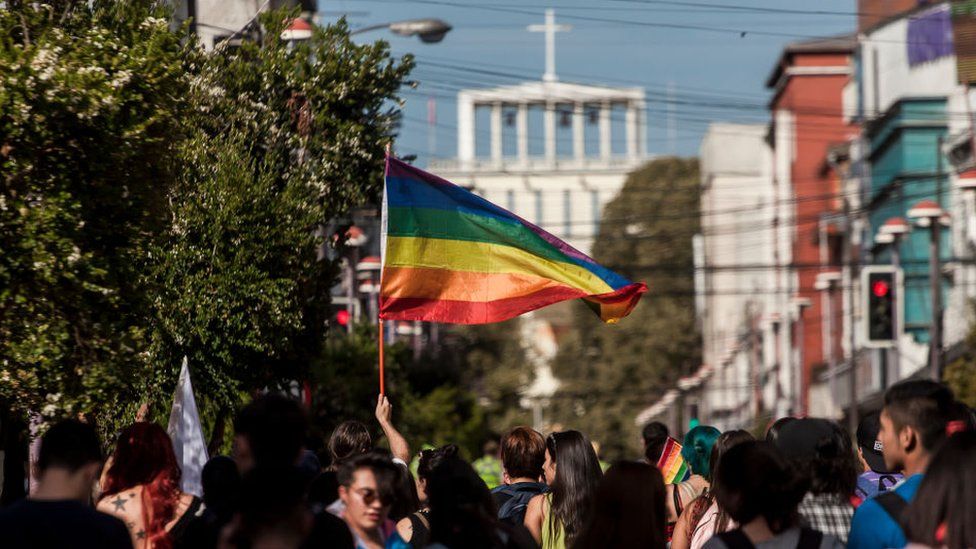 Set against the backdrop of a world upended by an ongoing pandemic, 2021 has seen the lives of many LGBTQ+ citizens systematically undermined by homophobic and trans-phobic legislation and subjugated to a surge of violence bolstered by anti-LGBTQ+ rhetoric from the likes of Trump and Bolsonaro. As LGBTQ+ people, it can sometimes feel impossible to have an optimistic outlook on the future. However, whilst our human rights regressed in many corners of the earth, in other (sometimes unexpected) places, we witnessed unprecedented advancements in the acceptance and protection of our community. So, to permit ourselves a celebration of the good, and in an effort to remain hopeful, what follows is a global collection of some of 2021’s most promising moments for LGBTQ+ rights.

In the wake of the terrifying Trump era, newly elected President Joe Biden set out in 2021 to correct the wrongs done by his tyrannical predecessor. Since January 20th, governmental protection against sex discrimination covers discrimination based on sexuality and gender identity. Just days later, the ban on military service by transgender people was abolished. Just shy of four months later, a policy that allowed healthcare companies to deny coverage to LGBTQ+ people was revoked. 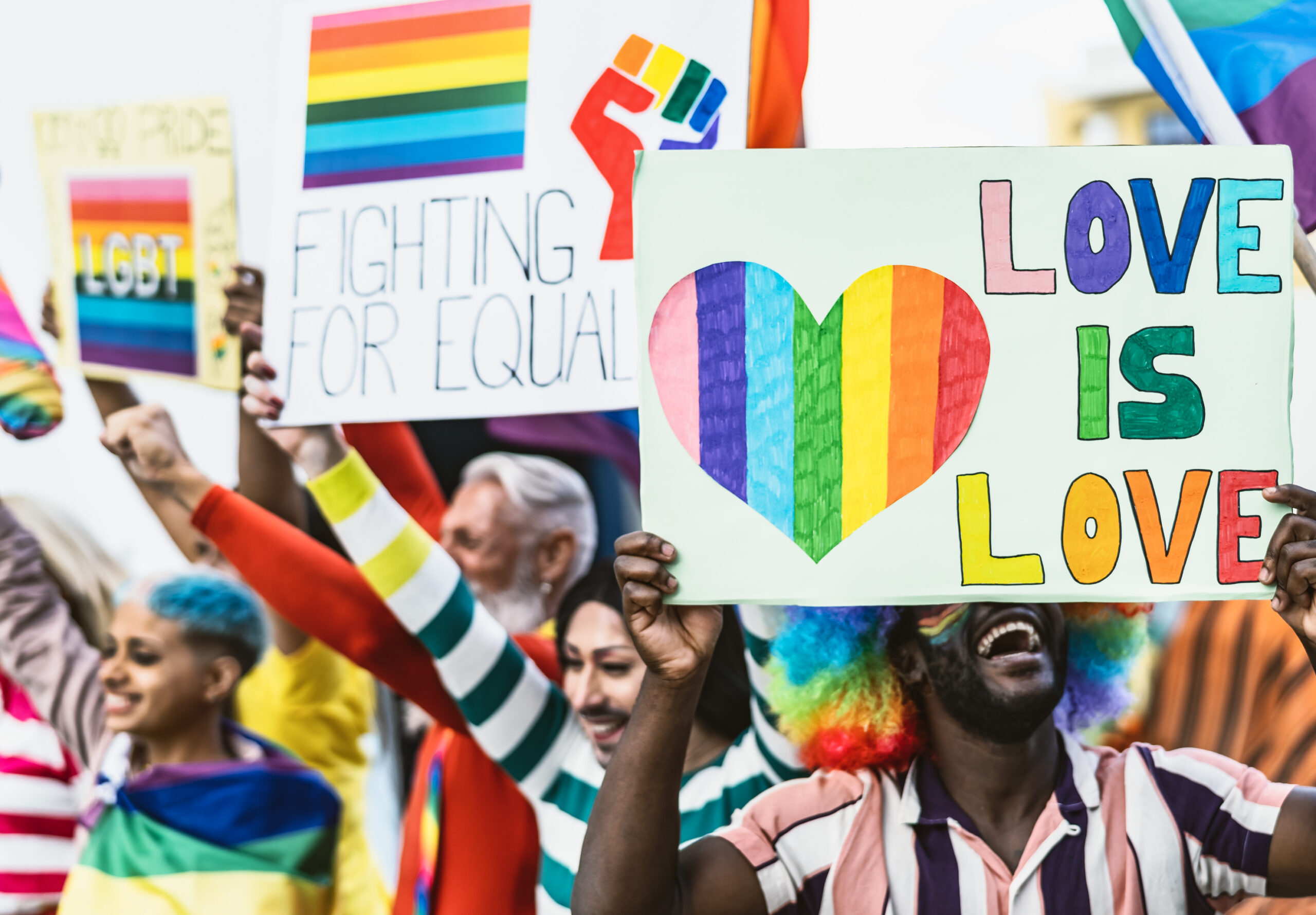 More than two painfully long years after the first step to change the penal code was announced in January 2019, the Southern African nation of Angola finally decriminalized same-sex relations in February 2021. Angola was the 22nd African country (out of 54) to do so. This marked the first time since Angola gained independence from Portugal in 1975 that colonial-era laws were amended. With the new law, the country’s non-discrimination clauses now include sexual orientation protections. Even the hate speech clause of the penal code mentions sexual orientation; the punishment for which is up to two years imprisonment. 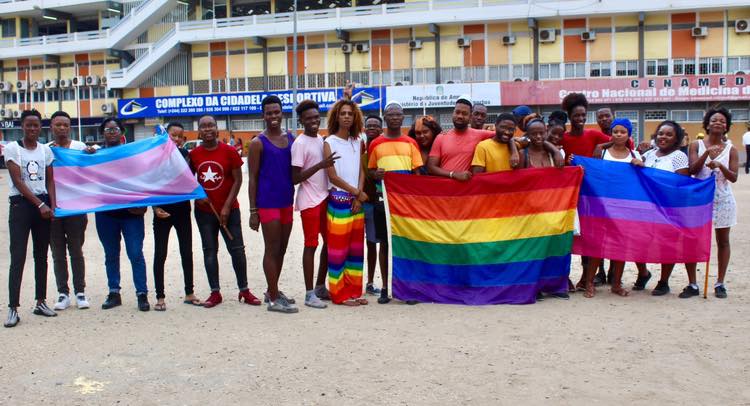 Early last year, the Himalayan Kingdom of Bhutan became the latest Asian nation to make the final step in the decriminalization of same-sex relationships. Section 213 of the penal code had previously criminalized “unnatural sex”, defined as “sodomy or any other sexual conduct that is against the order of nature”; a definition vague enough to allow for the interpretation that same-sex activity should be considered unnatural. However, in December 2020 both houses of parliament met, and an almost-unanimous 63 out of 69 members voted in favor of amending the law to exclude homosexuality from the definition explicitly. The law awaited the signature from the Bhutanese monarch until February last year, when it was given royal assent. 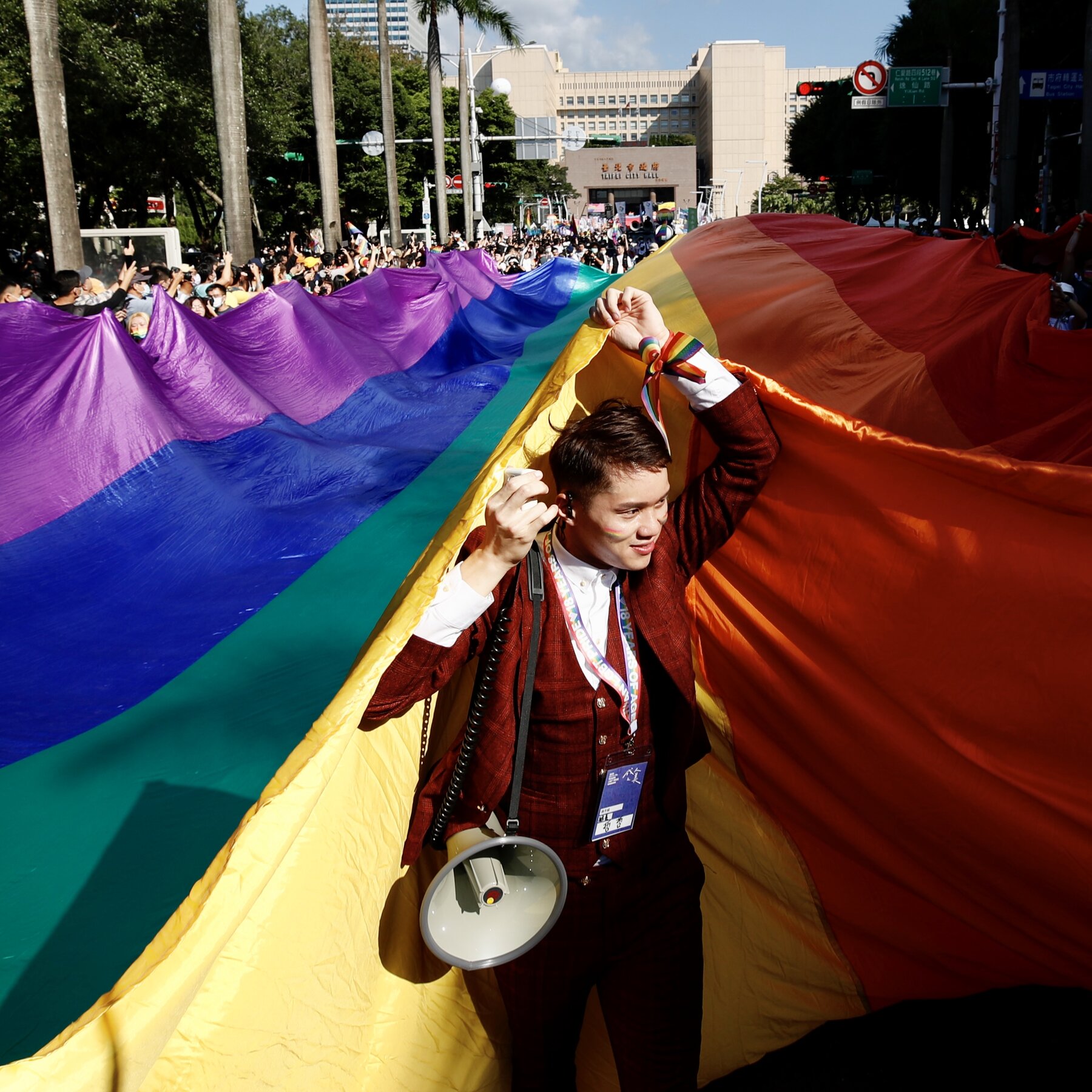 After an 11-year-long legal battle between gay couple Etai and Yoav Pinkas Arad and Israel’s Supreme Court, parts of the Israeli surrogacy law that previously banned same-sex couples, single men and transgender people from parenting children through surrogacy, were finally annulled. According to the state, this law was put in place to ‘protect’ surrogate mothers! 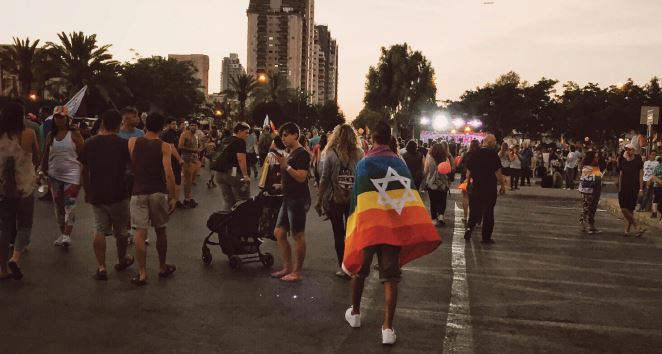 On September 26th, civil marriage between same-sex couples became legal in Switzerland, a country that has historically lagged in issues regarding gender and sexuality. Opponents to the newly amended law, already passed by parliament in December 2020, collected enough signatures to force a referendum. Despite their ugly efforts and an intense advertising campaign, they lost with 64% of voters accepting the legislation change. 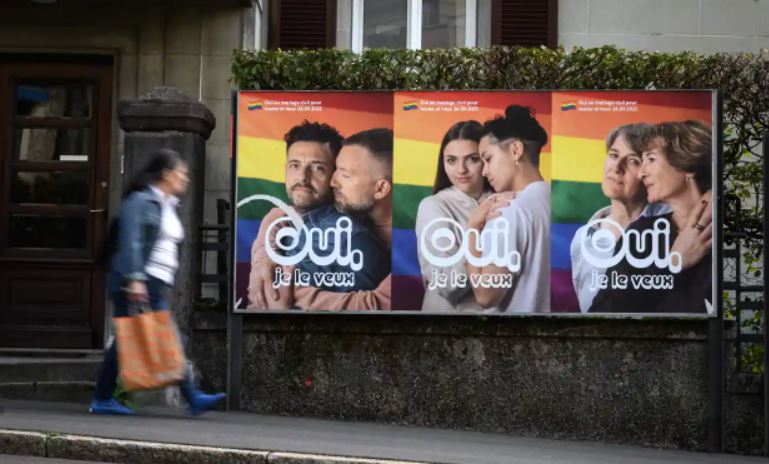 Bangladesh showed an overwhelming increase in acceptance of its 1.5 million “Hijra” people (those born as male but who do not accept the gender binary of being man or woman) by electing its first-ever transgender mayor Nazrul Islam Ritu. What’s more, her victory came as a result of a landslide election, with Ritu getting a reported 9,557 votes, more than double that of her opponent. 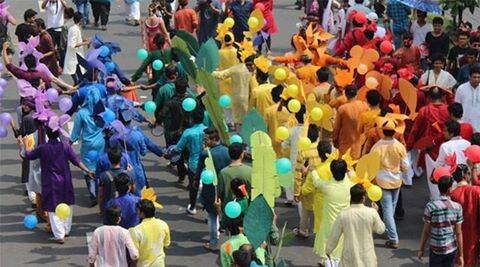 Chile, strongly regarded as one of the most conservative countries in Latin America, took a step forward in LGBTQ+ rights by passing a law that allows same-sex couples to marry. The Senate supported the bill on November 30th of 2021, and current President Sebastian Pinera signed it into law, just days ahead of a crossroad election. In a nod to centrist voters, social conservative candidate Jose Antonio Kast said he would have also signed the bill into law if he was president. Even with that ‘assurance’, the LGBTQ+ community rejoiced when polls revealed he lost the election. The historically Catholic nation will see progressive President-elect Gabriel Boric sworn into office in March of this year.

To round off our list, with one that is near and dear to my heart as a survivor myself, Canada – after two failed attempts – made it a criminal offence to provide, promote and/or profit off conversion therapy. The legislation came as a major victory for LGBTQ+ Canadians, one in ten of which – according to a recent study – have experienced the despicable practice. A practice that propagates the myth that there is a preferred ‘sexual orientation, gender identity and gender expression’. 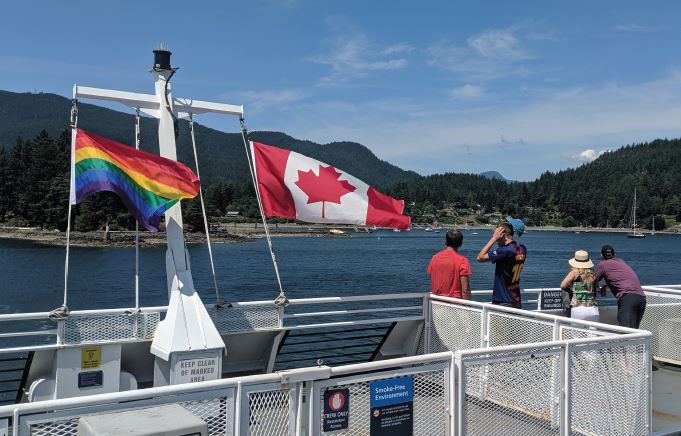 Perhaps what is most uplifting about this shortlist of LGBTQ+ success stories is that it is not exhaustive. We saw more advances for our rights in 2021 than could be told in detail in a single article. In France and Spain, access to free fertility treatments (such as IVF) was expanded to women in same-sex relationships, whilst the High Court’s ruling decriminalizing gay sex was upheld in Botswana. Same-sex marriages have officially been recognized in the Mexican State of Sinaloa, and India joined Canada to ban conversion therapy across the country. These stories are not intended to belittle the severity of the ongoing fight for LGBTQ+ acceptance and equality. Instead, they are meant to shift our outlook, even if temporarily, to the glass half full perspective. With that perspective, let’s keep up the good fight!