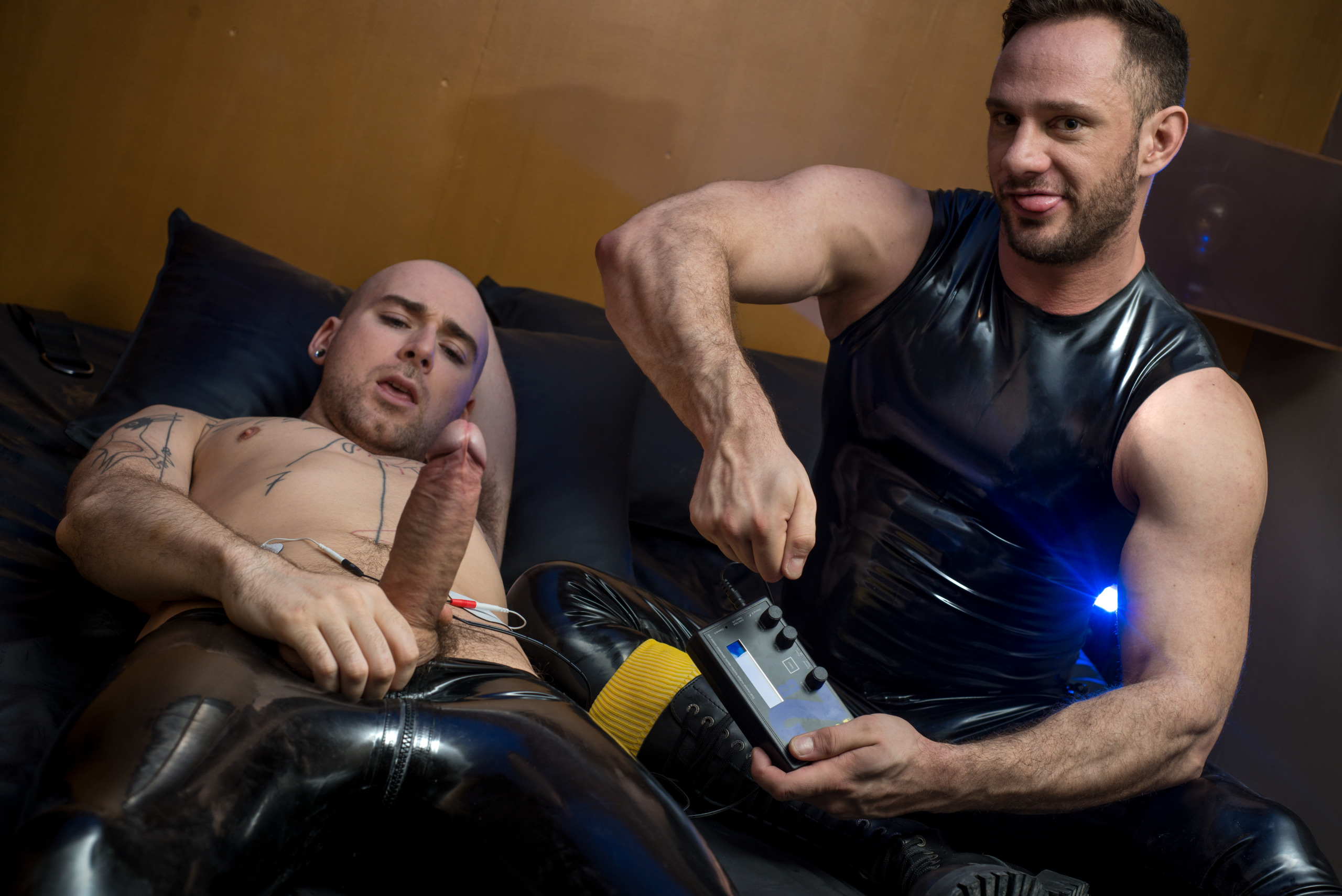 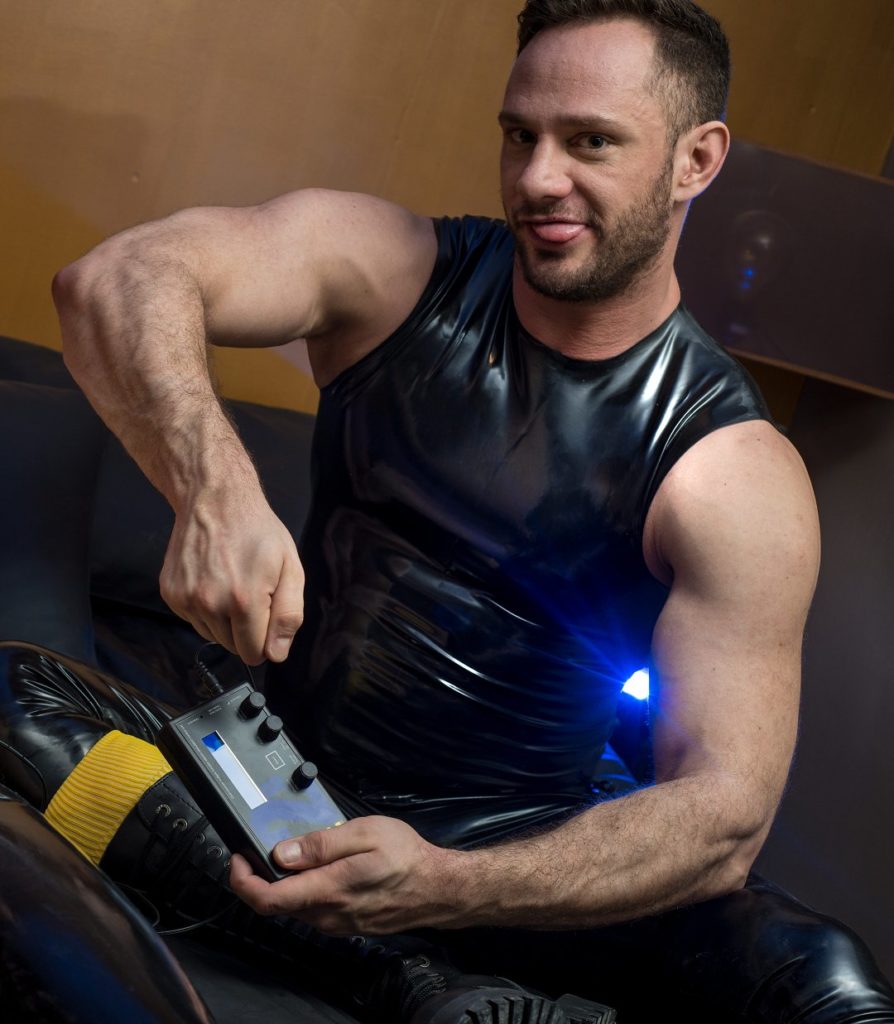 How does E-Stim work?

In order to create a sensation at least two poles that don’t touch each other need to be connected to one channel of a power unit. This unit generates electric impulses which travel from one electrode to the other, stimulating the nerves in the area around the electrodes. Due to the way nerves are distributed throughout the body and the way they transmit information, it is possible that the stimulation can be felt elsewhere, for example in the glans even though the electrodes are around the balls and the penis root. The sensation is felt stronger or only at the electrode with the lower the mass and/or the smaller contact area. Generally speaking it can be said “The larger the mass and the surface area covered, the smoother the sensation is going to feel.” For that reason electrodes which produce sensations beyond pure agony are more expensive.

Electro play is a delicate play where only a little intensity increase can mean the difference between agony and ecstasy. When preparing a sub for play attach the leads to the electrodes, then put the electrodes onto or into the sub. Next ensure that all channels are completely turned off and plug the leads into the power box. Finally slowly increasing the intensity until the sub starts feeling a slight tingle.

The pain memory of the nerves regenerates quickly. Even after just a short break the sensation will feel like the scene has just started. Because of that the sub needs to be ramped to the desired stimulation level again after a break. After a long and intense scene it is not uncommon that even after the power has been turned off the nerves keep firing, leaving a buzzing sensation for minutes up to a few hours.

If something goes wrong NEVER FIDDLE WITH THE BOX! Just pull the leads out of the box! Disrupting the currency flows will stop the sensation.

What do you need to play?

A power box is an electrical device that converts the DC which comes out of the power adaptor or the battery into AC. Inside the box is an amplifier which creates an electric pulse onto which the wave pattern – commonly called programs – are modulated.

When purchasing a power box with more than one channel like the E-Stim System Pebble or E-Stim E-Box Series 2B Kit, it is important to buy a box with isolated channels. Through this layout each channel get the full power and unintended interaction between the channels are impossible. Having two channels allows for more varied play by stimulating two areas at the same time.

Some power boxes come equipped with an additional interface like a line-in and/or a microphone like the . This can be used for evil feedback loops like the louder the sub screams the harder the box fires.

There are two major systems for connection leads: Round plug on 2mm pin used by MyStim among others and 3.5mm audio plug onto 4mm banana plug which is used for example by E-Stim Systems. For connecting electrodes which have a different socket than the leads, adapters can be used.

There are two types of electrodes. Surface electrodes are used on the skin. The most basic ones are pads or loops but there are also more elaborate ones like pin wheels or ball crushers available.

In order to transfer the stimulation from the electrode onto the body there has to be a conductive medium between the electrode and the nerves. Skin has a relatively high resistance making the sensation stingy. Using water-based lube containing glycerin or special electro gels will ensure optimal conductivity.

Silicone lube and oil are isolating and should not be used, especially with electrodes made out of conductive silicone. The silicone lube will disintegrate them. 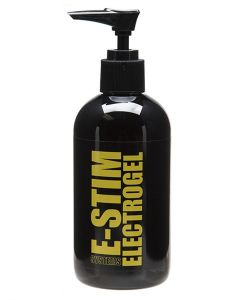 Check out the entire range of Electro toys on Misterb.com 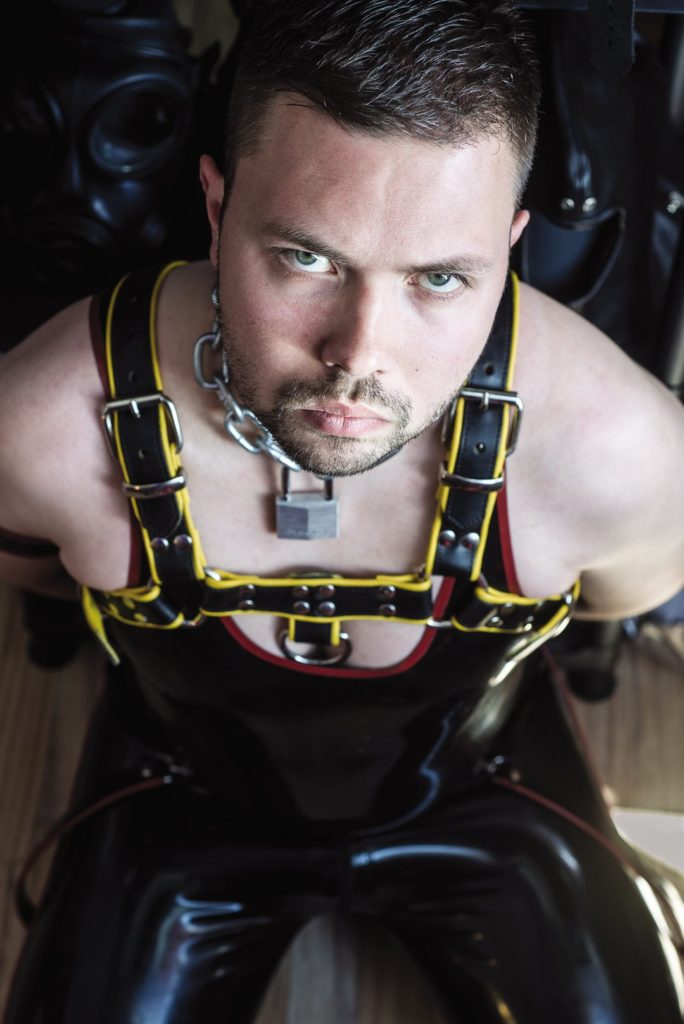 If you want to keep up with him and his kinky life follow him on Twitter @ToyTorture.