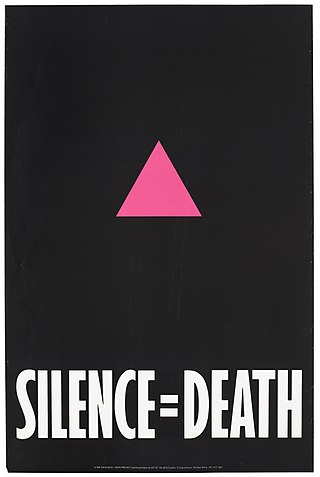 Even though this may sound overly optimistic, and things may not be looking very good right now, I do feel quite confident that it all could just turn around faster than a lousy hook-up with a half-decent catfish. Not that I’ve hooked up with a catfish before, I heard about it from a friend…ya, from a friend! I really have faith in all the measures taken by countries around the globe, including my own little world here in Amsterdam. Add to that all the recent news of the potential for a vaccine or a cure, and I feel confident that this will all pass soon enough. Maybe even as fast as a decent hook-up with a fuck buddy on his lunch break. All I’m trying to say is that this isn’t blind positivity – trying to convince oneself that everything is just fine – as way of coping with the stress. Lockdowns, curfews, travel bans, social media leading social distancing and, most notably, scientists working around the clock to try to solve this global problem; all of these actions taken make me feel that we can be hopeful. At least more hopeful than a 6:00 AM Grindr hook-up with a diamond emoji-headless torso-PNP-bottom-slut. But mostly, my optimism is based on one specific factor: this virus impacts everyone, none being exempt. 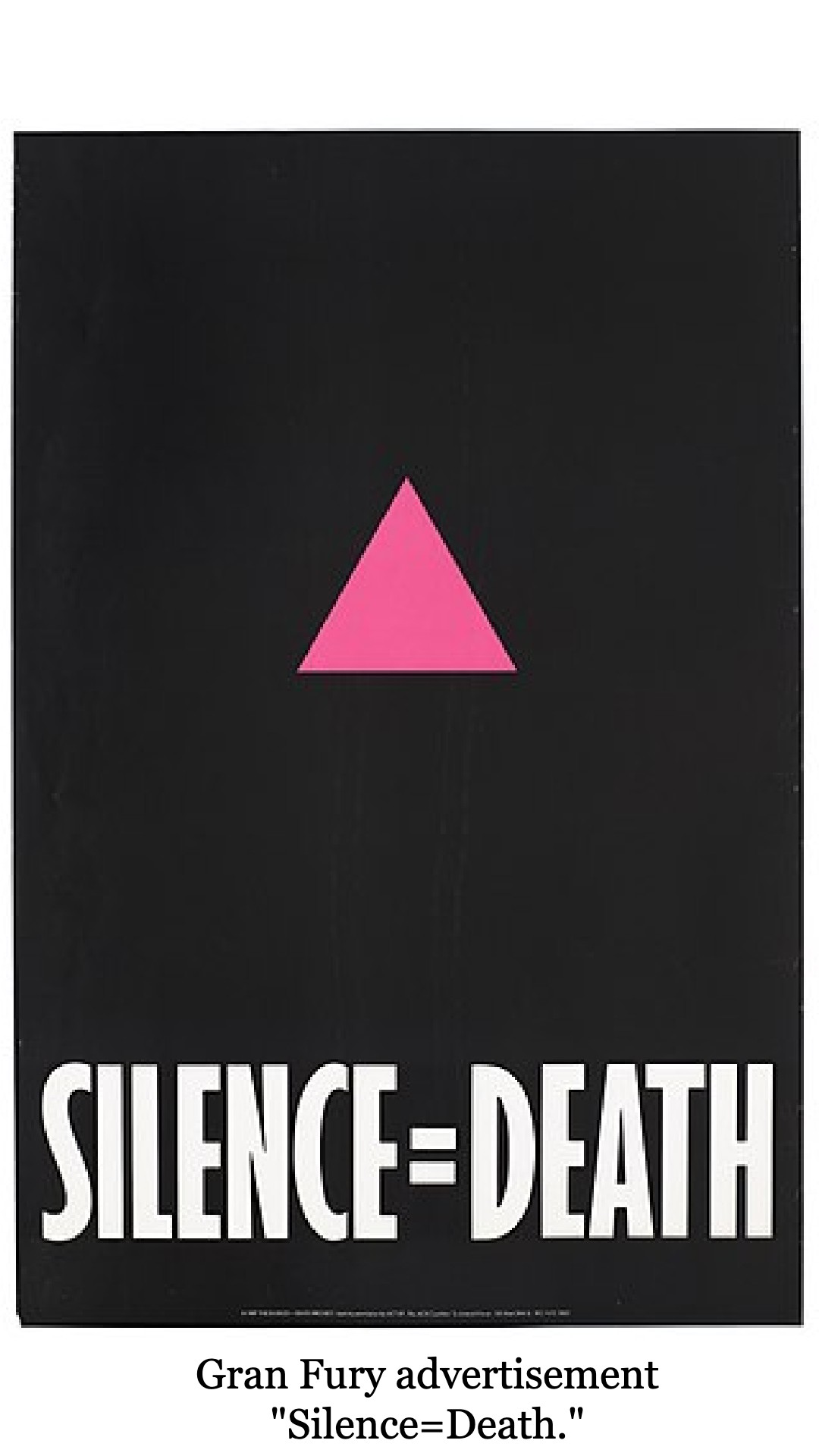 I recently watched this amazing two-part PBS series on AIDS (I highly recommend it: https://www.pbs.org/video/frontline-age-aids-part-i/) and by chance, I ended up learning a lot more about the coronavirus crisis. This documentary tells the complex story of AIDS from its first discovery in 1981, to its impact all over the world in so many different, yet similar ways. It illustrates how stigma was (and I’d argue that it still is) fuel to the fire of the AIDS pandemic.

In its earliest years, it was unknown what the disease was, how one contracted it, and especially: how to stop it. First named Gay-Related Immune Deficiency (GRID), it was only found in gay men, mostly in larger cities across the U.S. They then discovered it was contractible through intravenous drug use, in addition to a large group of people in Haiti having contracted it. Before knowing how it could really pass from one person to another, there were all sorts of fears and speculations going around, like getting it from a public swimming pool or toilet seat, as I am sure some of you remember. And this all led to panic and stigma. Stigma for those infected and/or associated with AIDS. However, by 1985 AIDS had infected over 500,000 in the United States, and President Reagan still hadn’t paid it any attention at all, all the while even pulling funding from healthcare and research. It’s easy to believe that it was because of the association of AIDS with gay men, intravenous drug users and Haitians. At this point, it was also spreading quickly in Africa and many other parts of the world that were without resources to stop it. With over two million cases globally, many countries looked to the United States as a leader at the time, but to no avail. Finally, in 1986, the World Health Organization (WHO) formed a team to tackle the AIDS crisis because there was still no vaccine, cure, or prevention methods aside from the odd public service announcement about abstinence and condom use. By this time, the crisis had hit society extremely hard already, as thousands of people had already died from AIDS-related illness, and millions more had been infected. This garbage-fire-shit-storm story continued through the 1990s, until HIV drugs were finally developed.

The point I want to make, is that it took years before any action was taken to help end the AIDS crisis. A lot of people didn’t care that it was wiping out gays, drug users, and people of color. It was even considered a good thing to many (white, straight, upper-class Americans) at the time. The famous bumper sticker catch-phrase says it all: AIDS, Killing all the right people. Now I’m no Nostradamus, but when I say I’m confident that the coronavirus problem will be solved sooner than a mutual stroke-sesh in a public toilet on a Tuesday afternoon, then it’s because I know that the actual people in power are afraid for themselves as well this time. These people are just as vulnerable to COVID-19 as any gay man in a 1984 New York leather bar was to AIDS, but this time are actually using their power to prevent it from spreading. So, don’t panic, stay safe (and sane!), and enjoy the time you have right now in solitude, as we work together to solve this problem because the end will probably come quicker than a young, closeted tourist in an Amsterdam gay-bar darkroom.