We kinksters are a creative bunch, or as a leather man in the new documentary Raw! Uncut! Video! (2021) phrases it spot on: “Anything that you can find in a hardware store, we know how to play with real well.” 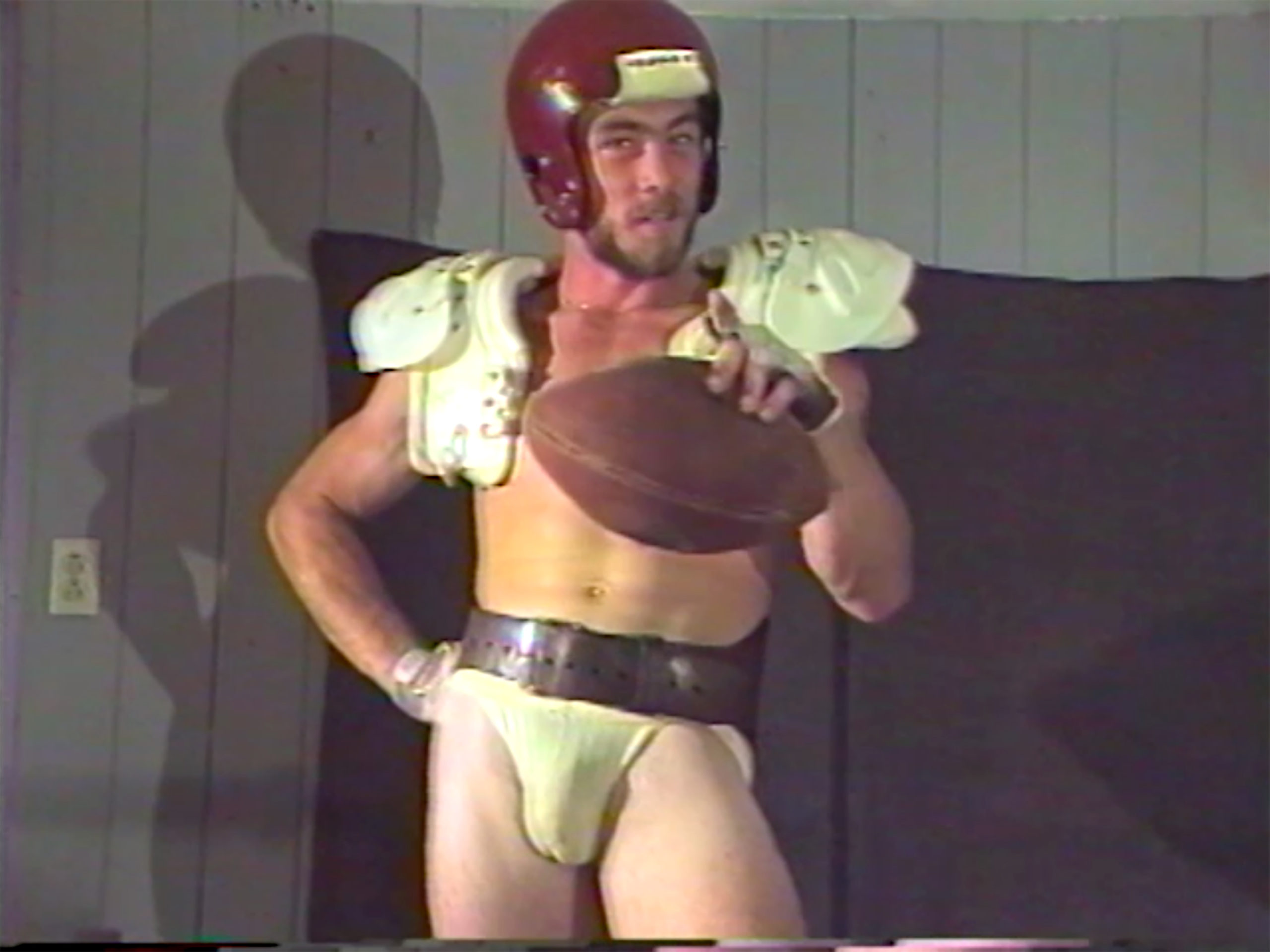 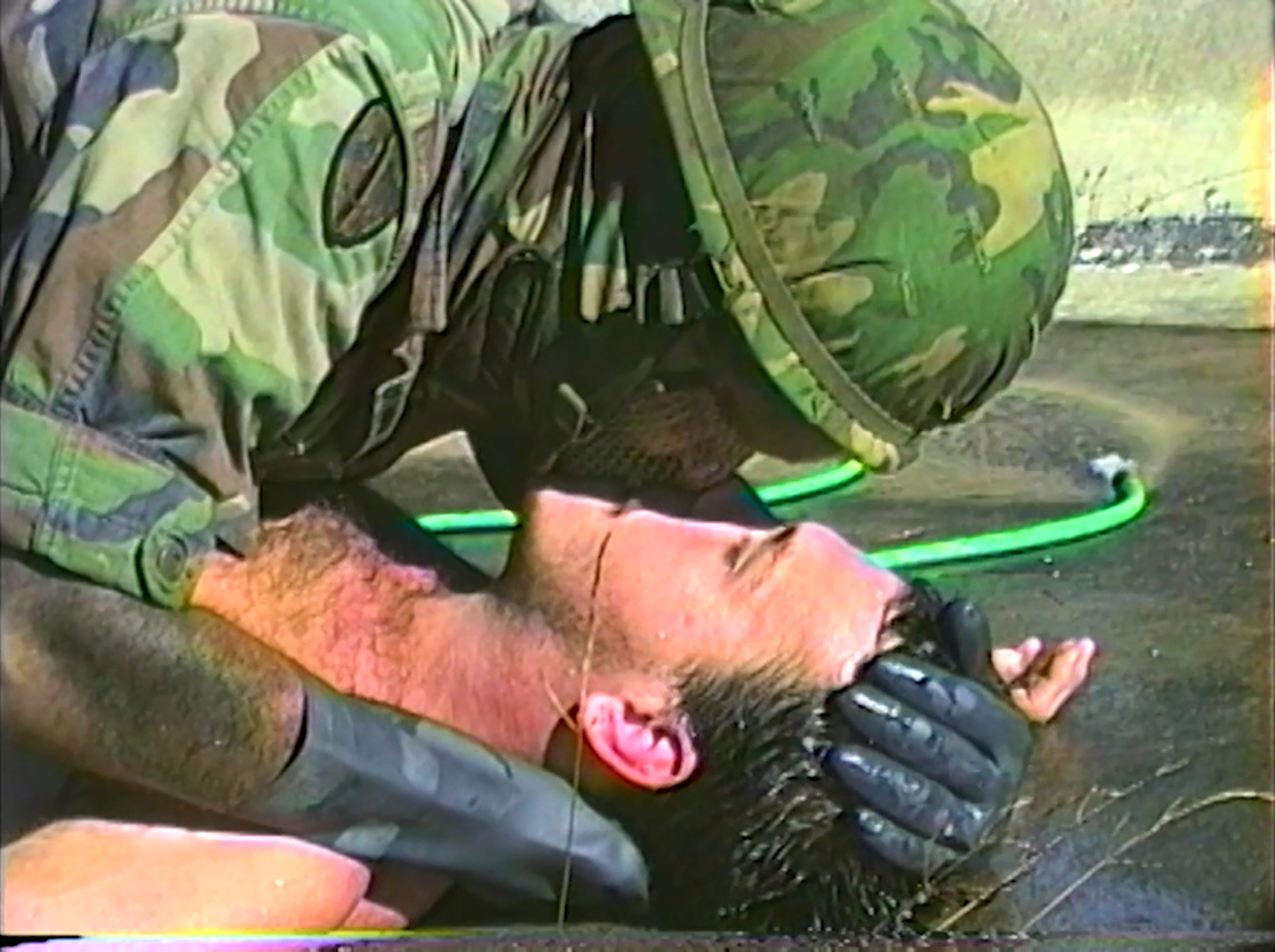 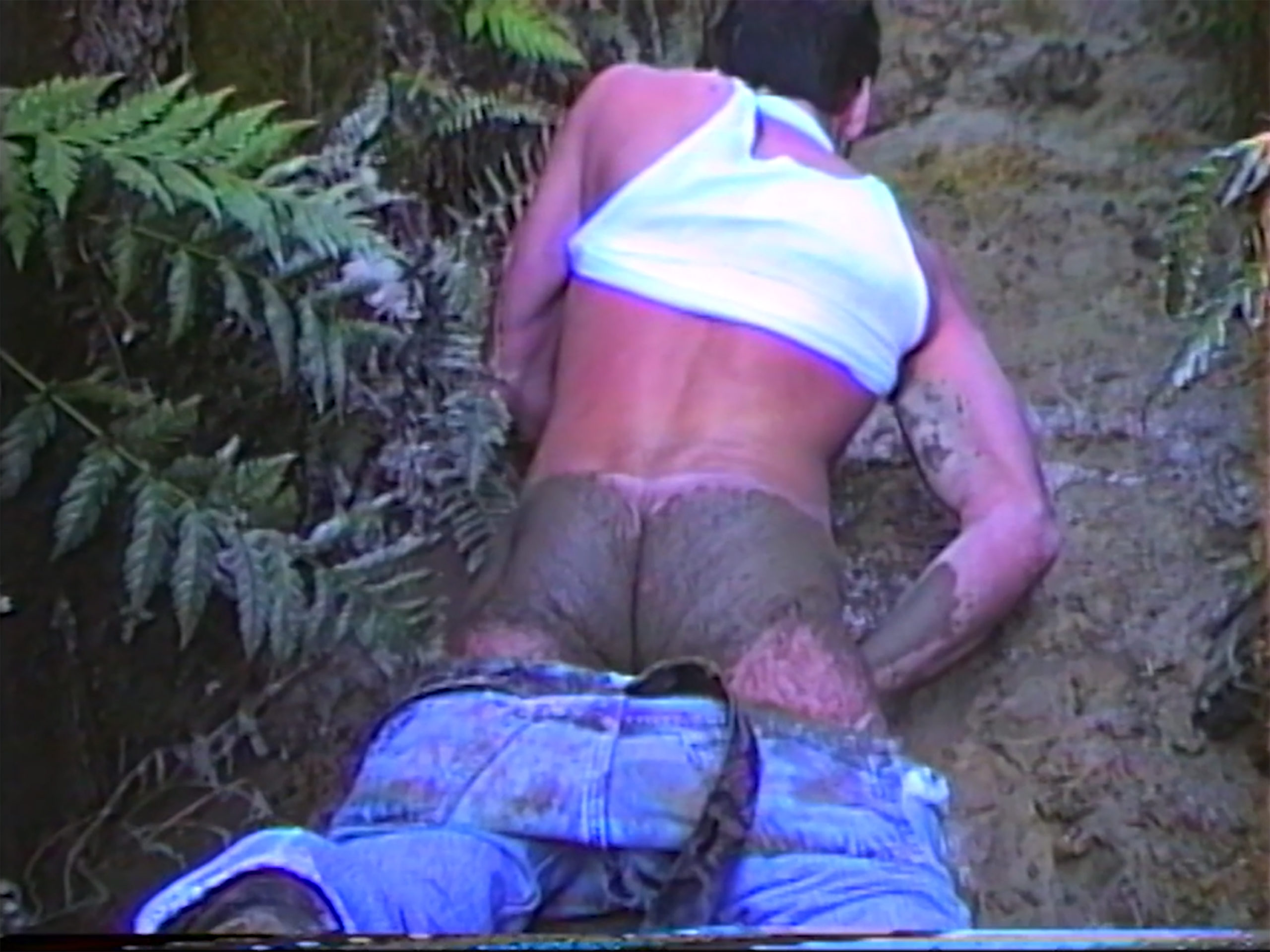 In eighty minutes the audience gets treated to a lot of things that I personally have never seen on the internet – at least not this graphic – and I have seen A LOT of graphic things on the internet. Dick stroking. Smoking. Burping. Whipping. Guys with garden hoses up their hole; water crashing out. Vomit play. A bodybuilder pissing in a glass, taking a sip, spitting it out all over himself. A slap happy homosexual getting beat up by Jack. A limber leather man ejaculating in his own mouth. Sunshine coming out of a hairy ass (very artsy). A guy fucking himself with a plunger; and another one sticking a thick steel rod in his dick – claiming it feels like being jacked-off from the inside. The aptly named Raw! Uncut! Video! bears it all. 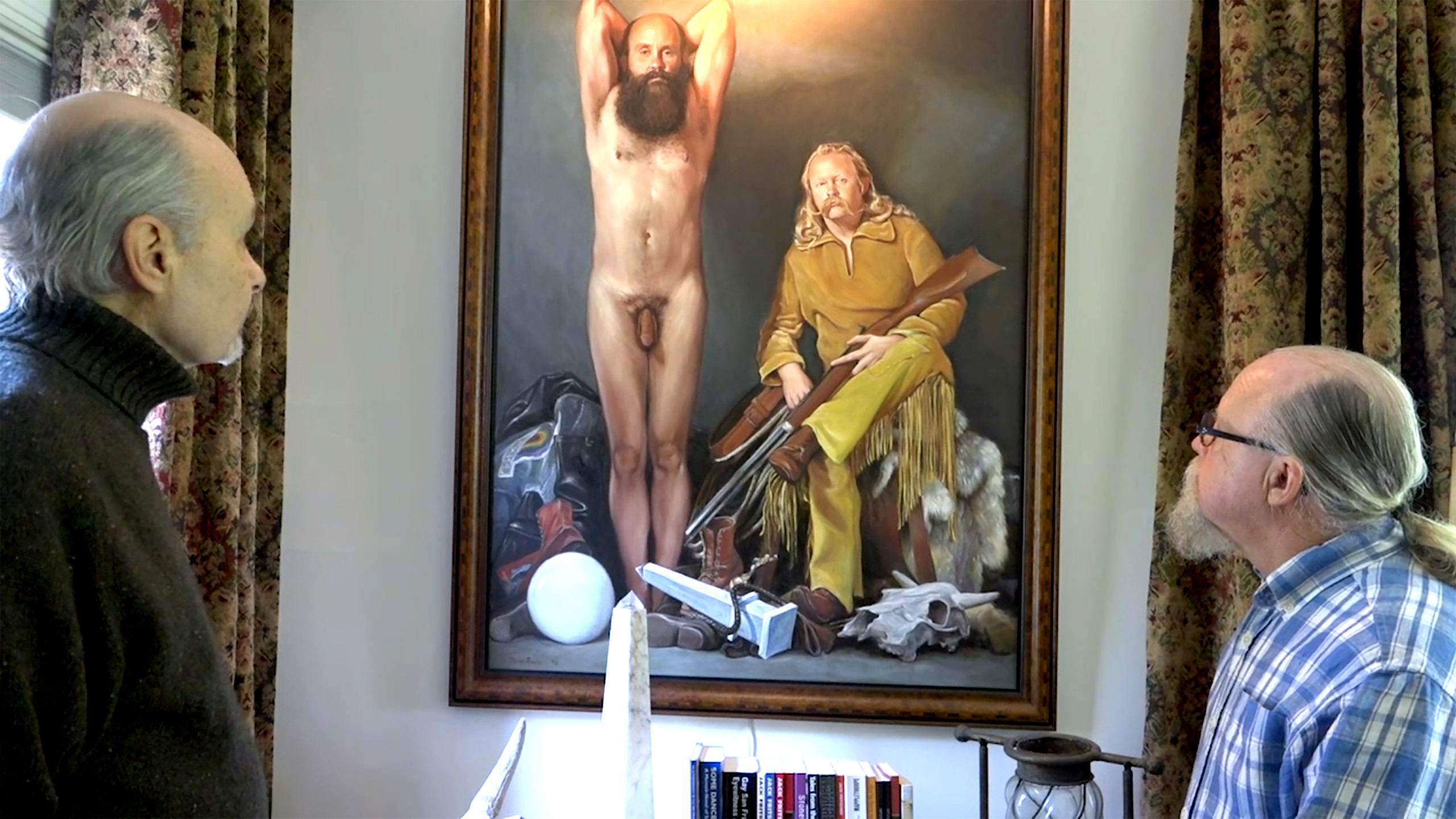 Raw! Uncut! Video! – directed and produced by Ryan A. White and Alex Clausen – will have its Dutch premiere at the Roze Filmdagen film festival on March 13 in Amsterdam. Get your tickets here: https://rozefilmdagen.nl/programma/13/raw-uncut-video 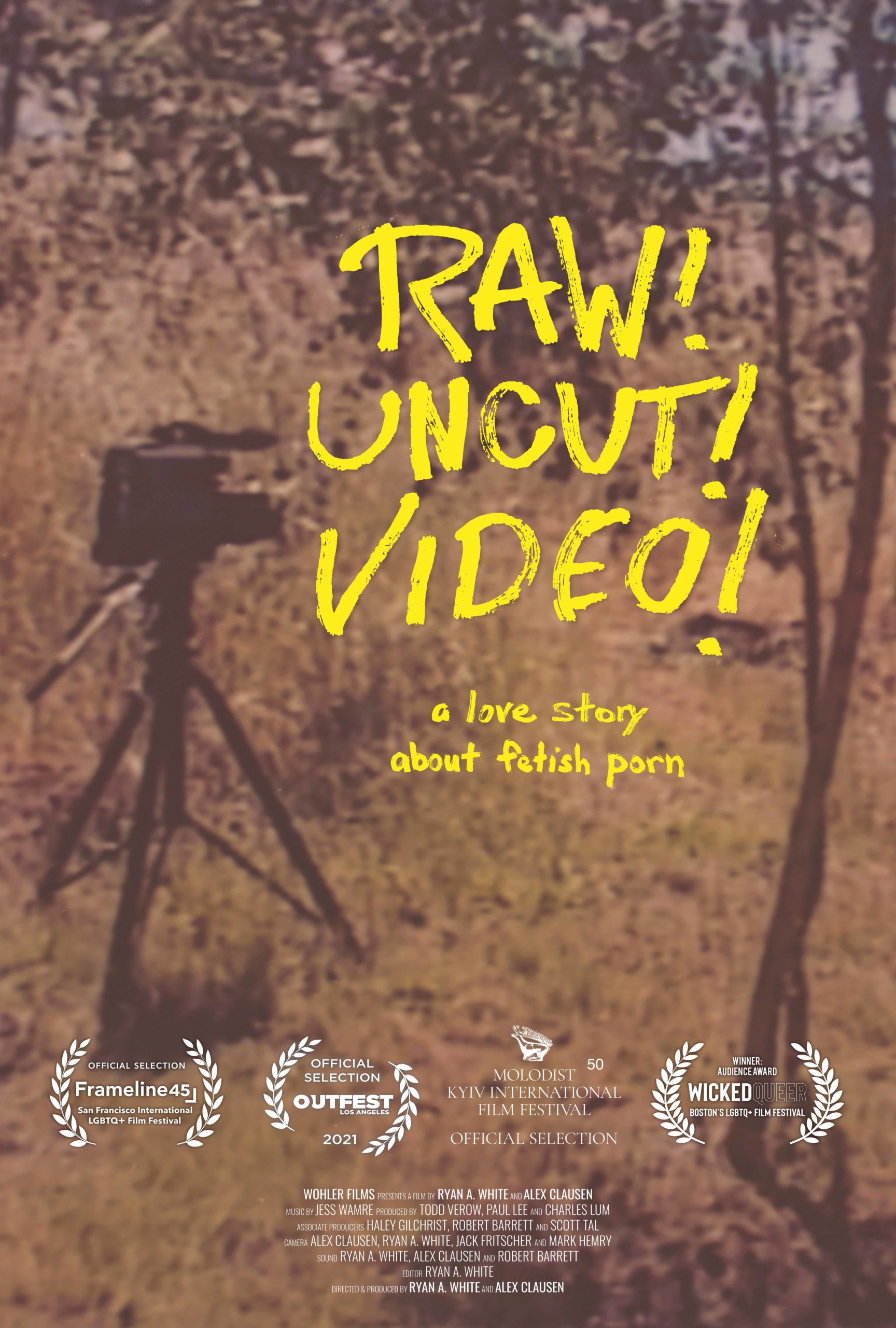