Born in Rio de Janeiro, Brazil, 1981 After moving to Paris, France, in 2010 Thiago studied at the School of Music and Production in Paris.  DJ Thiago currently lives in Madrid, Spain spinning at his current hometown club regularly, Zarpa Madrid.  While on tour in the US, Thiago has his main residency spots in cities including (VIVA) NYC, (Sunsations) San Francisco, (The Manor World) Fort Lauderdale, and (Crown & Anchor) Provincetown.

Thiago’s musical style is influenced by the Brazilian rhythms of tribal and progressive house with vocals.  Being a quick rising top 5 DJ in the circuit scene, DJ Thiago has become one of the most demanded DJ’s to headline LGBT events as well as circuit festivals worldwide. 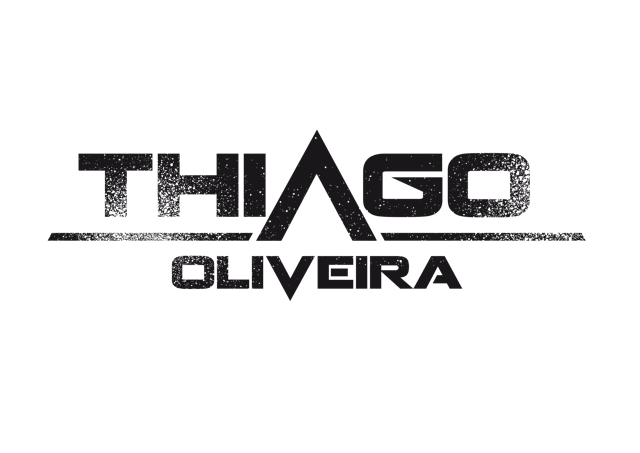 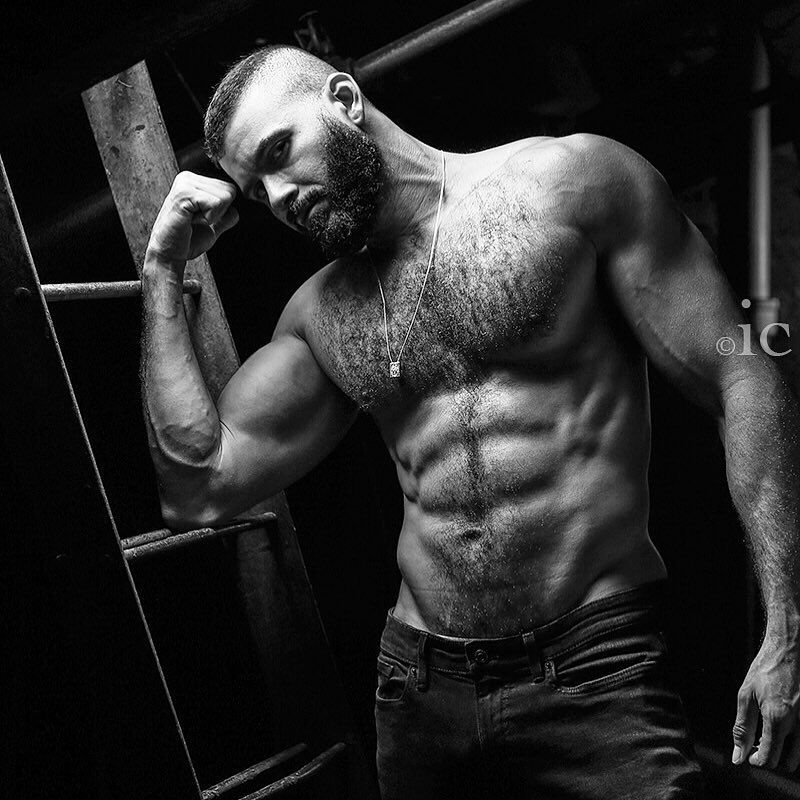 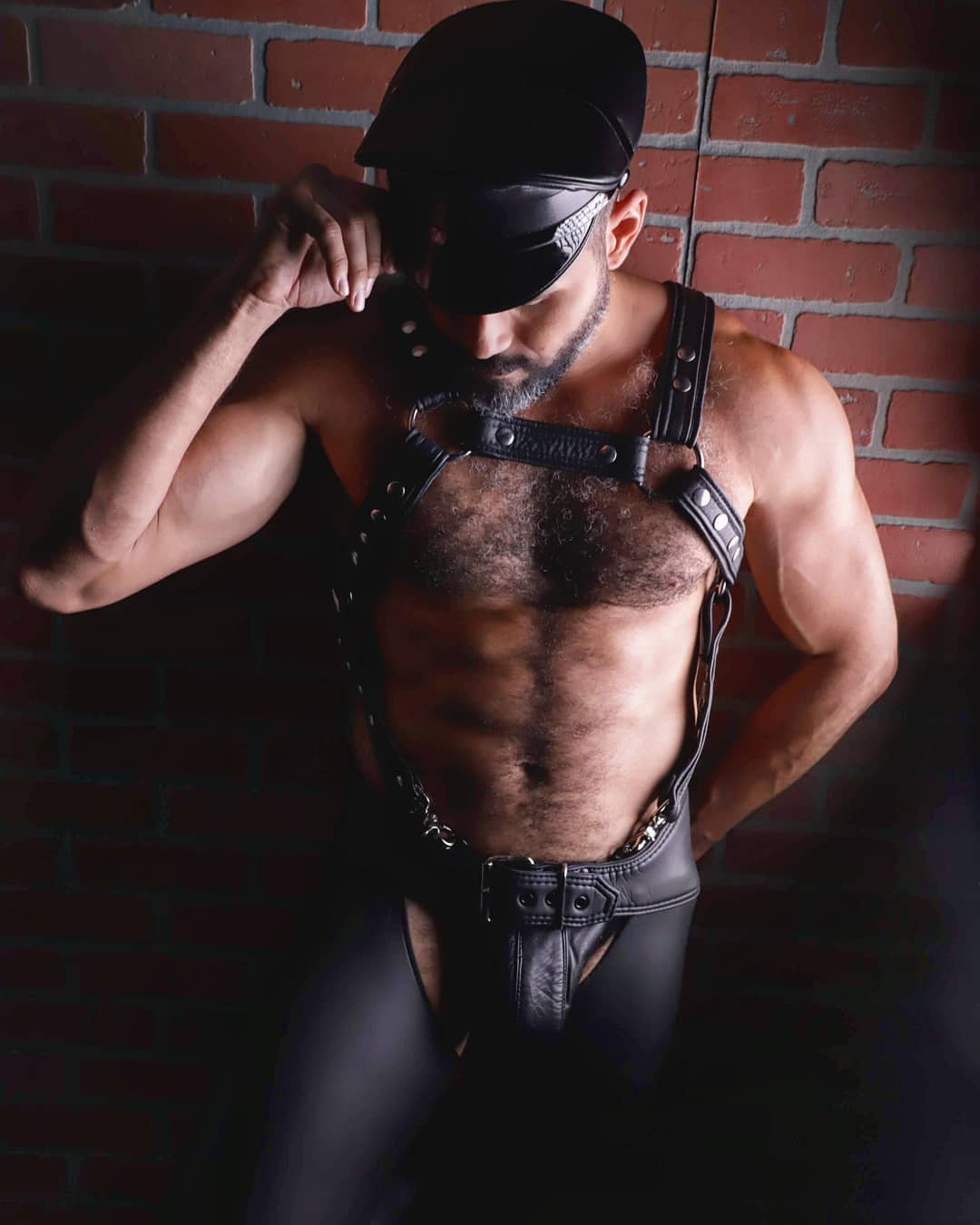 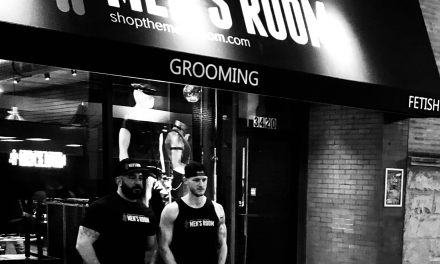 Putting the B in Boystown 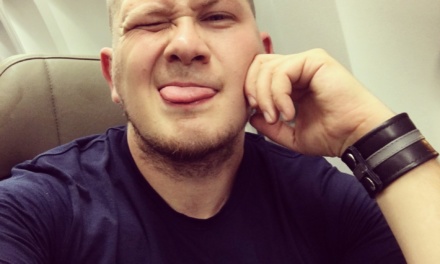 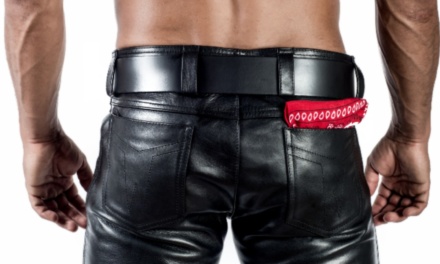 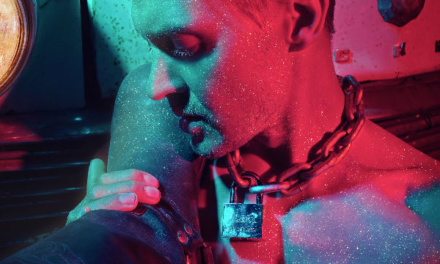